It was an Honour

Last week I was walking at the Mall with my sister and a boy came up to me with a big smile and greeted me.

He said to me, "Mr Booi, did you know that you are still the ruining champion of the Department of Correctional Services Free state/Northern Cape Poetry Championships, the only Groenpunt Inmate to get a gold medal in Provincial debate."

My mouth went agape and before I could say anything he went on, "...you used to be my teacher, you tough me English and now I…

working with young boys realising there is so much to do to help them, i aint complaining but i'm just getting started. will do whatever i can to help rebuild some of this boys to make themselves better again or maybe the best they could ever be not for other people but for themselves. realising that to help a person you don't need material stuff or big money but a good heart and that driven passion and stretching a helping hand and have that someone you could look up to, and i'm very…

on the lips again

One of the soccer players in somerset East by the name of Luyanda Mtsele commolny known as Ntsimbi is busy sweating with his young boys & girls training them for the next level. 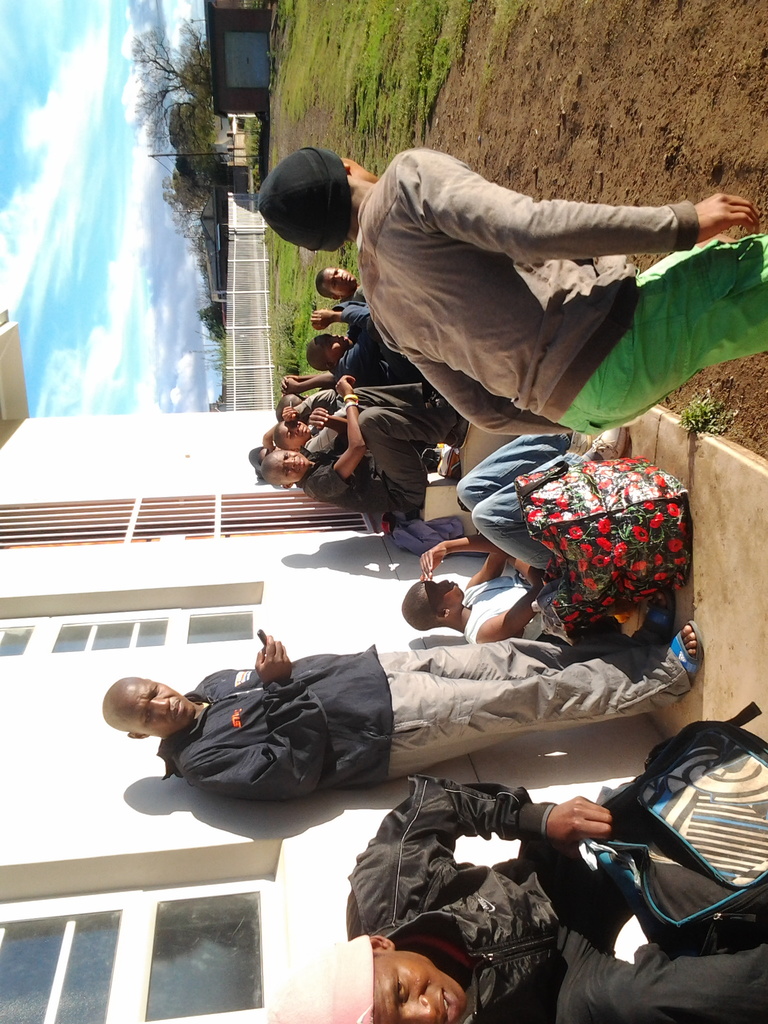 To all my fellow matriculants around South Africa who will be sitting for your final exams starting on the 22 October 2012, I wish you guys all the best and remeber; you have to prepare for every paper. MAY THE MIGHTY LORD HELP YOU...Amen!

Swallow ur pride and give Sibusiso Zuma a call to our national team. He hev all it take for us to win trophies that we need in our nation!

we got there i thought i we were going to play soccer and to my suprise they were instilling fitness, god i nearly died my calfs be sore, fitnes training aint good if your not fit but i have to say it did me good i needed to burn my chest and they helped me do it.

I also learned that the boys will be participating in a…

chilling with the Ladies

This weekend, me and Simon decided to visit some of the Ladies we work with. We started in Soweto at Lungie's place.
We chilled there for a while and decided to move to Zenzele as Lungie was busy cleaning and was also to be going somewhere soon.
We got Zenzele and met up with Betty and Sheila. We chilled there by their crib, we learned so much about them and their community. We found out that they are crime fighters as well as community learders. Besides couching ladies soccer to… Continue

When I started Working at Qedilizwe School, I was not well inform of what youthzones is.
I was then amazed yesterday when I heard that most people, especially Teachers, still didn't know what is it that we do. I tried my best to explain to them and they were so happy and wanted to be very much involved as they realised that the students and the community could bennefit greatly.
Can you imagine, they thought Youthzones was about the artificial soccer field and who controls it.
But… Continue

Day light in front of people this woman was going to witch. she was flying to carring her big bag and a vaskom. Unfortunately she didn't rech were she was going when she fall down at Moratiwa. That's where police officers toked her to police station this occured on 03th october 2012.

Out on the out skirts!

Hi all my fellow Youthzones mates. so i have been a bit scares. Well like the saying goes only good thing keep you busy and scares. Well the first thing i can say i had the most empowering Community event and will blog about it soon on Giftedsk8.wordpress.com. straight after that i had the privilege to skate the Maloof money Cup skateboarding world championship in Kimberly and straight after that i had to join my fellow Laureus YES leaders for our second faze of training. … 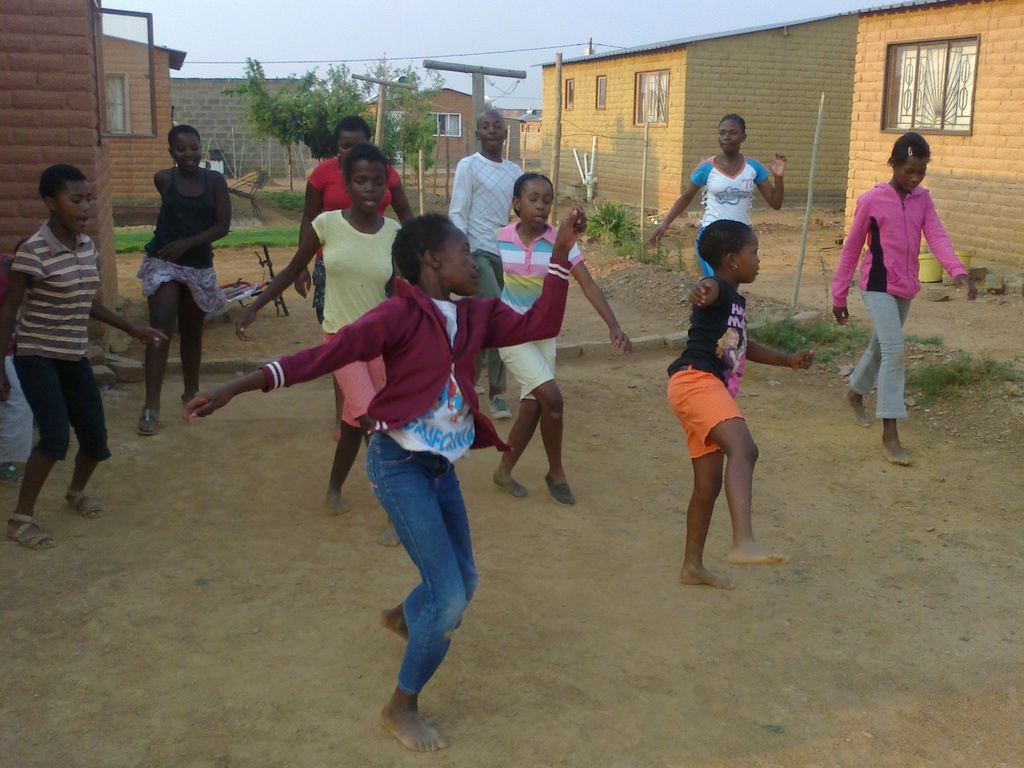 , from a person who did not care much about anything that is happening in the community to a person who is passionate about doing community work now everytime i see a young person smilling thats make me to be happy. i am so thankful of youth zones for really making me…

There is no restriction on the fields of study other than one of the fields which focuses on university of technology studies for fields relevant to Rand Water’s operations. Bursaries are available for first degrees and do not cover…

A week not able to login youthzones. A reason why I don't know!

I have been trying to log in for a period of a week and somedays. I was shocked and not having no i.d what to do as it denie to login but naw I guess it was network so am back in track again. Hello youthzones and to all those joined last week your welcame am your friend too!

Hello i like to ask all the members especially coaches of the teams when we develop players to next level like NFD or PSL what we get?case you can develop only,the team mast also get something e.g balls or bibs or maybe Youth zone can help us on this matter please,in our team we have one player at Vodacom team Soshanguve sunshine,one player at Garankuwa United and they buy status at NFD and last one at Tuks,help us on this matter please.

nice win of the year

One year with Youthzone

I have one year with Youth zone and i am happy to be one of members and i thank god because now people they look at me as they are role model,i have learn many thinks,met good people and making friends to the difference leaders.deal with difference kids is hard sometimes bat every day i pray god to help me and i remember one day one of the orphanage kids came to me crying looking food and shoes when i give him he was so happy it is shame people growing up without parents bat god is there for…

We all need each other

We all need each other, poor or rich. Reflecting while jogging in the impoverished village in Limpopo called N'waritsi on the 30th of September 2012. I was jogging with my girl, Aaron from Emmerentia suburbs in…