An event it was in Orange farm on the 28th

Glazing Orion from Orange Farm held a youth month celebration yesterday in Ext 9. With the help of Youthzones as the only organisation bold enough to invest in young people's development and ability to prosper, the day was a big success that the local radio station is still talking about it today.

We had so much fun with local celebrities upcoming and recording artists. As always glitches here and there were encountered but non the less we prospered through them.
We had support… Continue

I'M GOING TO THE FINAL SELECTION TOMORROW BUT THE TRIALS ARE GOING TO START ON SATARDAY IN RAND STADIUM IN JOBURG, AND THE LAW OF THE JUNGLE IS GOING TO APPLY, IT WILL BE A "kill or be killed". ONLY THOSE WHO WILL IMPRESS THE COACHES WILL BE SAFE.

God Love us too

Can't wait for a day where blackness and African is no longer associated with failure and mediocrity.  As a black nation we aught to create better legacy than what we doing....

Make your mark in your environment!

Since i grew up he was in love with football and we used to call him bra Wire. Today he is the oldest referee in our league, he is dedicated to core in our league and i even take some inspiration from him. He was a coach of sundowns and he also coached Tornado for a while. As a referee currently he also have a team of youngsters named Varare FC. This is his dream as he lives,eat, sleep and walk soccer.

WE ARE SURELY HELPING:-)

THE PAST WEEK WE HAVE BEEN DOING SOMETHING FOR OUR COMMUNITY. ASSISTING STUDENTS WITH THEIR WORK, IT HAS BEEN GREAT WORKING WITH STUDENT WHO ARE WILLINGLY ACCEPTING THE HELP THAT WE ARE GIVING 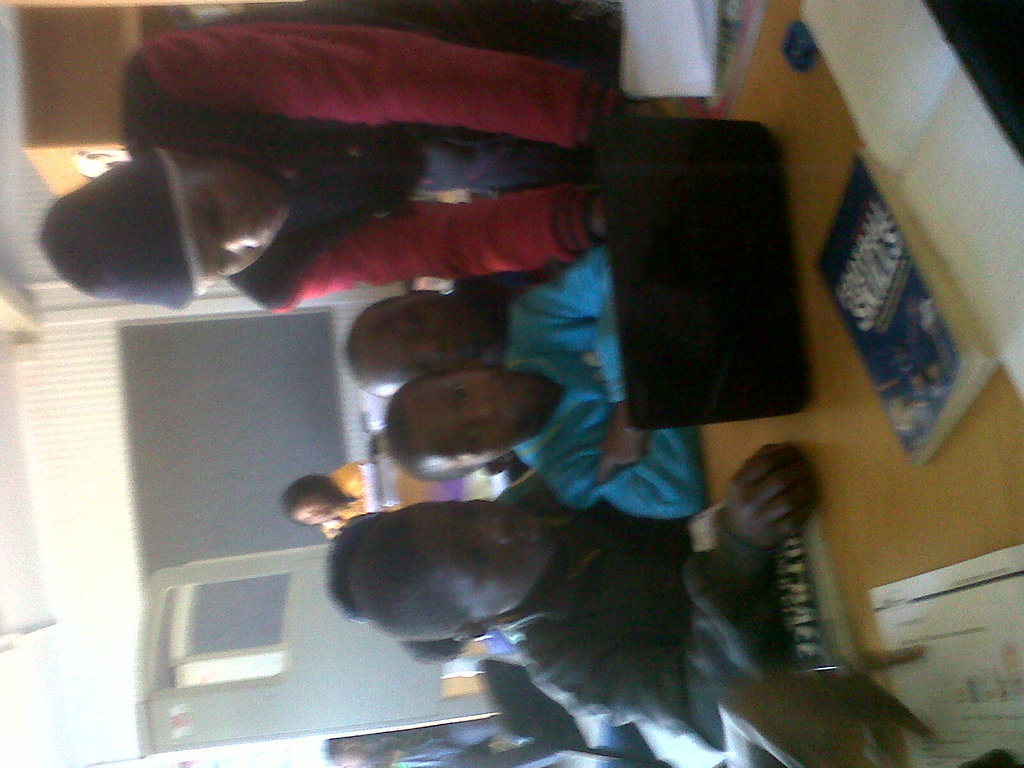 foloti and I have been busy helping kids with their winter school work. we now have computer lessons for those who do not have a clue on computers. all of that we do it for free at the local library since we do not have a facilities. the library is available for weekdays of which is not enough to teach the kids since education is an everyday food to every kid on the… 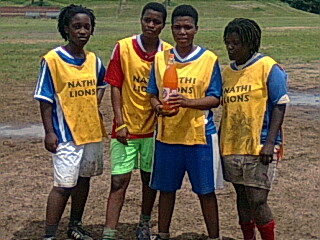 lol my players won their 5aside training tournament and they won a litter fanta drink. motivation this is where is started, coaching woman's football i did take it as a lite job but it is not an easy job. in order for you to qualify to coach ladies you need to be a soccer player fist and love football also support and enjoy it. 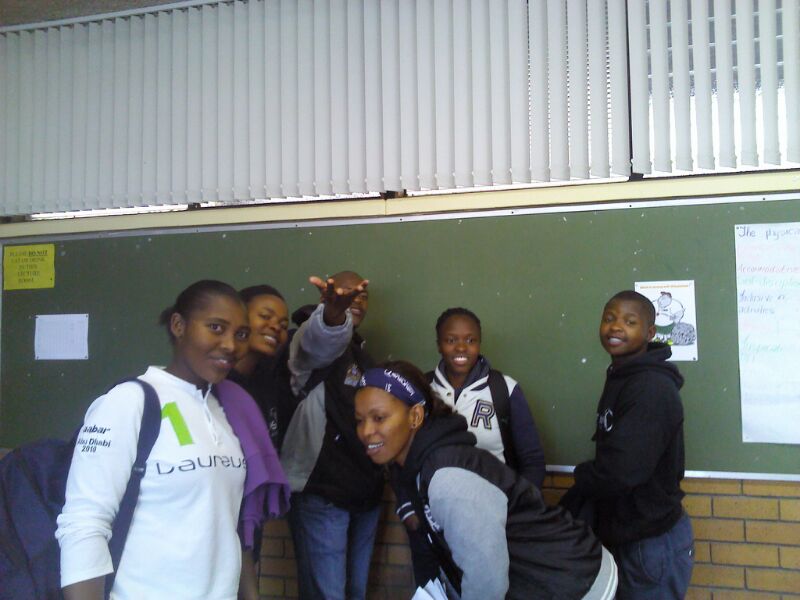 hello my family i need your input. i need to fundraiser for my team and i do not know where to start please tell me what i must do. i will lead this club to the second level, but the problem we have is the money we wont's be able to travel the hole of kwazulu natal. now please give any thought on how am i going to make money for my club.  … We are all affecting each other This is lovely and it’s one of my best highlights in Ntabazwe. The little eyes are watching and little ears listen. When it comes to being an example I am always aware that the choices I make not only affect myself only, but also children who regard me as their superhero.when I have difficult choice to make, I think aloud and allow kids to see how I…

We started on Saturday preparing Nhlakanipho stadium to be beautiful, Mountain United, Dangerous Darkies, Tornardo and Majantja players and coaches came together to clean and draw the lines at the stadium - even our young brothers helped a lot.

when they chose to partake in sports their counterparts chose to go celebrate youthday, As we hosted the Intabazwe youthday tournament which was a phenomenal and a success, i couldn't help it but admire the commitment and drive these people have for their sports. it just goes to show that material staff is not everything they don't have fancy fields or whatsoever they came in numbers as well as the community people cheering on the girls at netball and the boys at soccer. sports just has a… 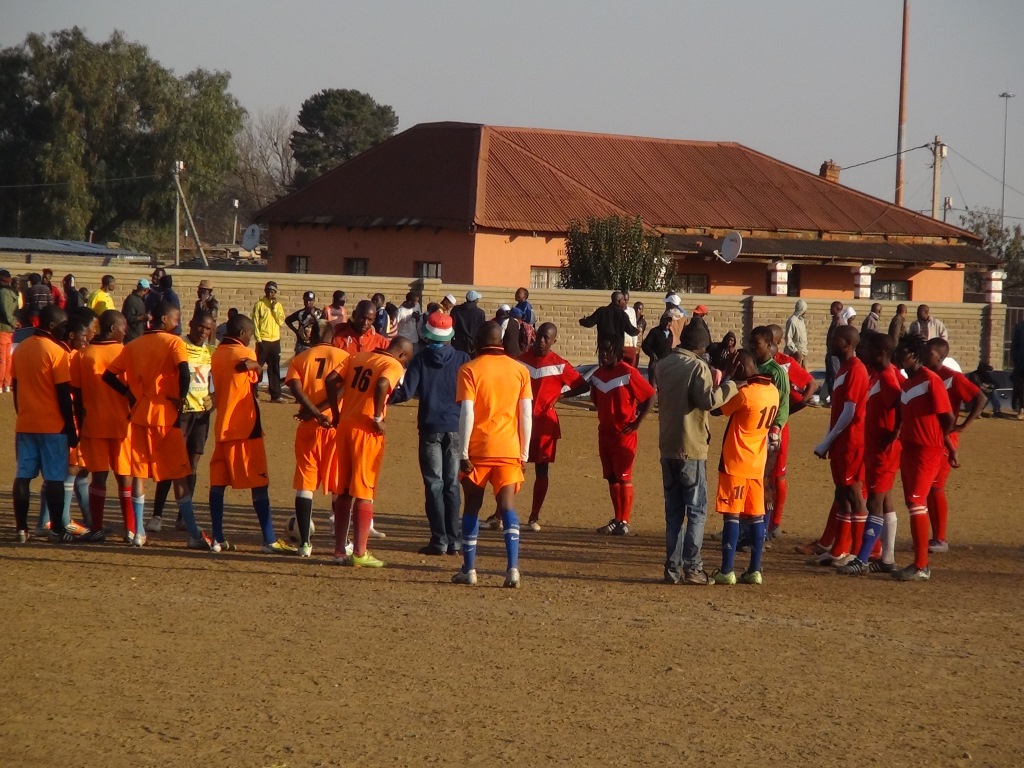 What a great event indeed where all of evaton north teams came together to celebrate 16 June youth day. Teams: Celta Vigor,Arsenal,Juventus,Marikana FC,Chealse,Small Farm,Blackpool and Eyethu UTD. Calta Vigor won the tournament after beating Juventus 1-0 in the…

follow yo dream. at the AGM. In my team i was given another task to take over as the head financial manage on top of the marketing manage ohh lord more work need to be done.

I MADE IT TODAY IN NEDBANK KEYONA TEAM. 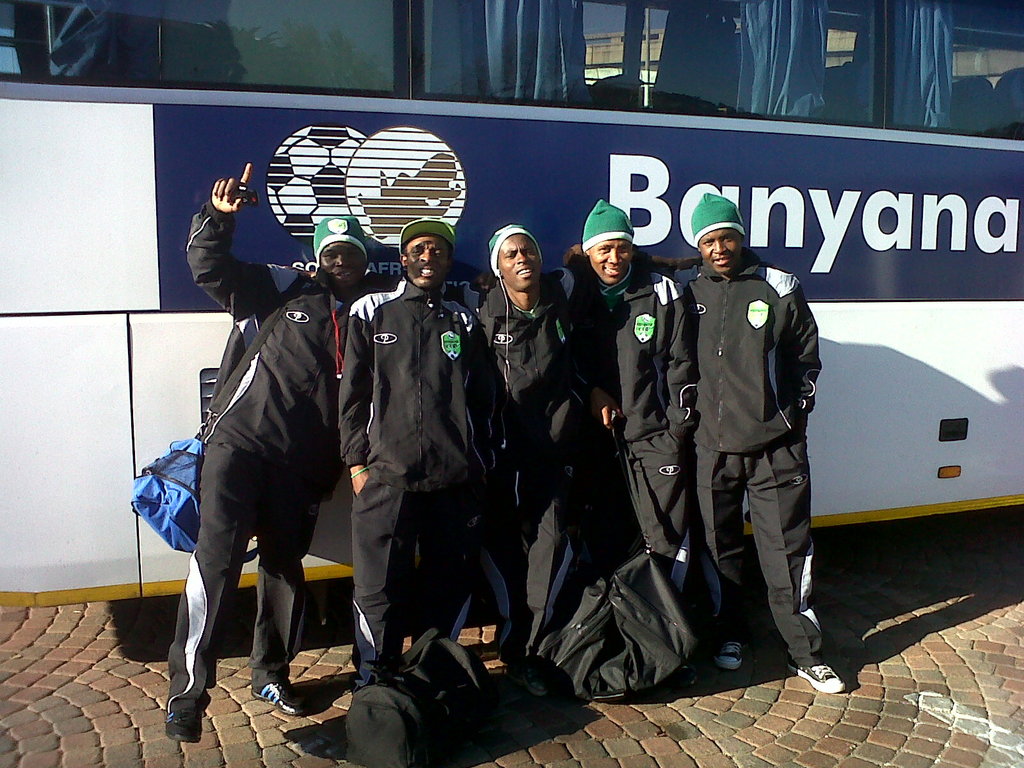 Real sharing does not happen in a classroom in steelport

HY MA YOUTHZONES, IM A VERY HAPPY TO SHRE DIS WTH YOU: IM AM IN NEDBANK KEYONA CAMP. BEHIND ALL THIS I THK YOUTHZONES FOR THE SUPPORT,YOUTHZONES I THNK YOU FOR GIVIN MONEY TO BUY SOCCER BOATS. ILL MK YOU PROUD GUYS I PROMISE

Today i was checking all the places where youthzones has landed, i am impressed and proud to be part of this organisation that really bringing smile to the people. From the scary Schalk to a Xhosa Doctor in Cape. The stories and and pics really are touching and some are funny and others tell the whole story - i was heart broken to see other people are still living in a plastic shack near a dumping side.