i wish in my area a have coaching clinic

Hi guys i need your support. I wish in my area at list ones a year to have coaching clinic the reason i am saying this some of our coaches they abuse young players by hitting,wrong training and more training hours for it sad because every time i always see that swearing a player when is not performing in game so guys we need some who will come an teach us . Maybe all that coaches will know how to teach young without a using stick.So Youthzones assist us here we need to protect our young…

Thanks to Orange Farm LFA for the great opportunity that they gave me I am busy with my Safa D License Coaching Course under the instructors of Helman Mkhalele and Augustine Makalakalane.

we are facing an uphill task because this week we are playing smart boys. this is our first encounter with smart boys ever, we are excited and nervous at the same time because we dont know what to expect from smart boys

Umlazi we have a passion of sport This is the school was the Coca Cola Champion in Cape Town that we have a good coaches because that coach how was coach that school come from our township. 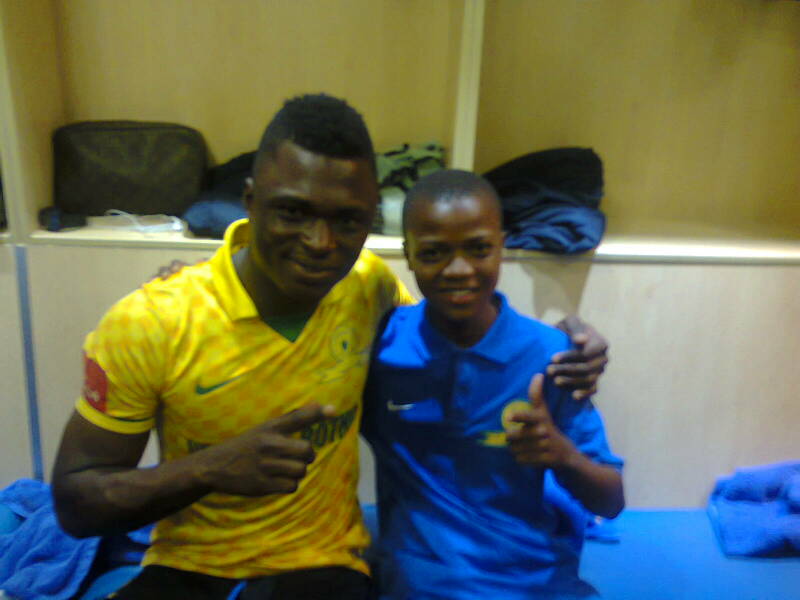 Hi guys it nice to see our big township like UMlazi create a play like that boy who now got a future to play in a big league in a couple of years we got a South African Messi i am proud you guys.

SIPHESIHLE MASHOBANE FOR U/19 PROVINCIAL TRIALS FOR BOLTON WANDERERS FOOTBALL

We are proudly to announce that the boy has been selected to attend provincial trials of Bolton Wanderes FC on last week Saturday last week. He was one of our shining stars in our team Spartans United that was participating at the municipal league and he was also elected by Free State Stars during our participation but due to the team not participating anymore in the league he was not…

The King Pie champions is prepaying to play against Mamelodi Sundowns 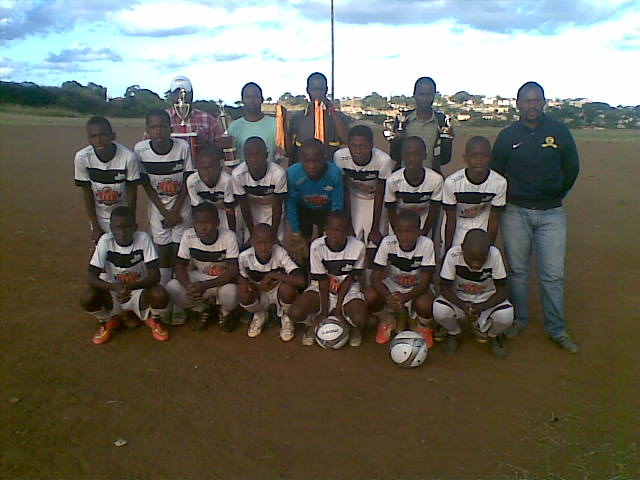 The is my development we willing to come to Joburg to play against Sundowns development this year and Youth zones we need you to assist us because it a long journey . We willing to there and show you guys that we have talent here UMlazi.

Hey guys we still waiting for SAFA to kickoff but now we don't have a date because of the polities heppen here in our office so as team we struggle to get friendly games but we normaly play against under 15 boys for our preparation. it sand to see our football going down. we will wait. 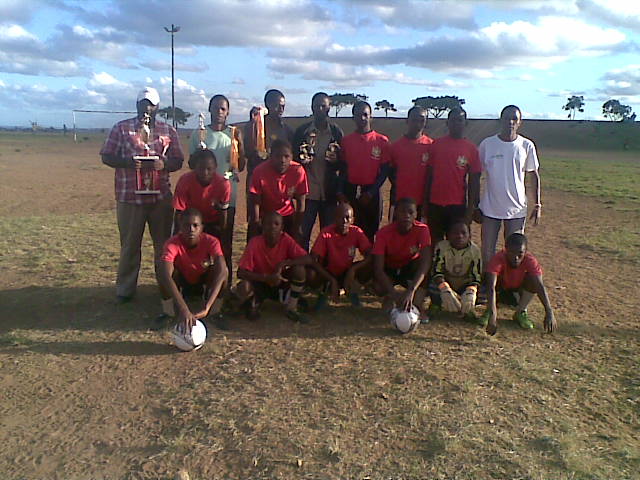 Are you a victim of abuse, depression, rape, suicidal attempts or have any other form of social problems?

Or do you know of anyone who suffers from the above?

Youthzones has a contact number for you to get help.

What is nice about this hotline is that you can give them a ring and ask to be called back.…

Eyethu United fc Under13 started their league campaign with the bad start lafter osing 4-0. but our boys even thou they were 4-0 down they didn't drop their performance. second half we were dominated the 2 half and manage to create many chances but we didn't convert them. but most important our boys had a great day enjoying them by playing soccer. 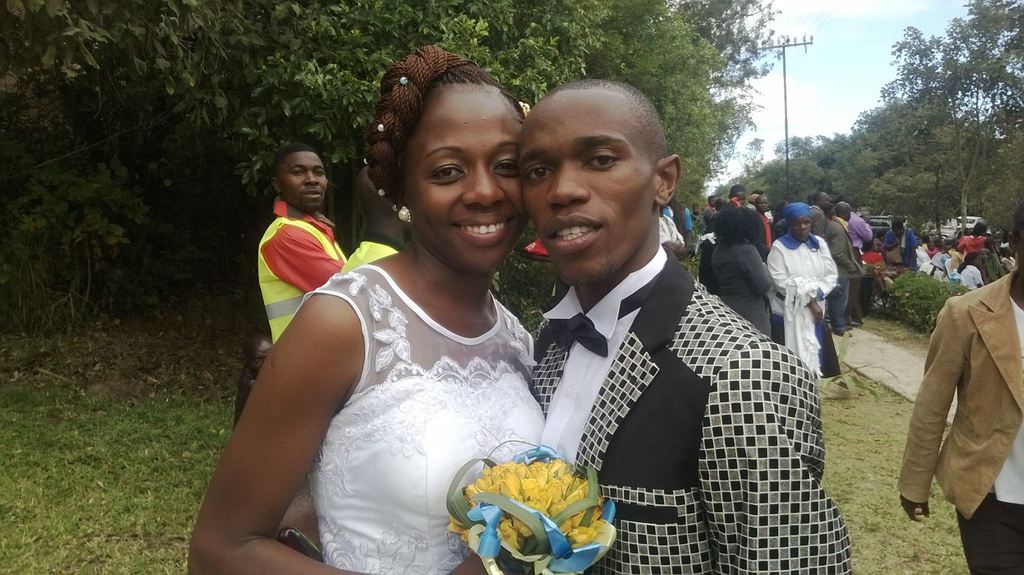 (Morven & Sharon pose for a picture at their wedding yesterday)

When both his parents passed away, he was still at a very tender age and had not yet even completed high school. Many a people would predict a disastrous end to his young promising life. As the first born son, he was left to look after his younger twin…

23/05/2015 royal gunners began our 2015 league campaign on a high note by demolishing cosmo conquerors. our u13 team which their reigning champs whipped conquerors 1-0 although we missed lot of chances, our u15 won 2-0 beating conquerors relentlessly we kept them at bay they didnt even trouble our goalkeeper, u17 we won 2-1 beating conquerors this match was very brutal it took alot out of our boys we are just glad they the emerged victorious, u19 we lost 3-1 this match was sorrounded by… 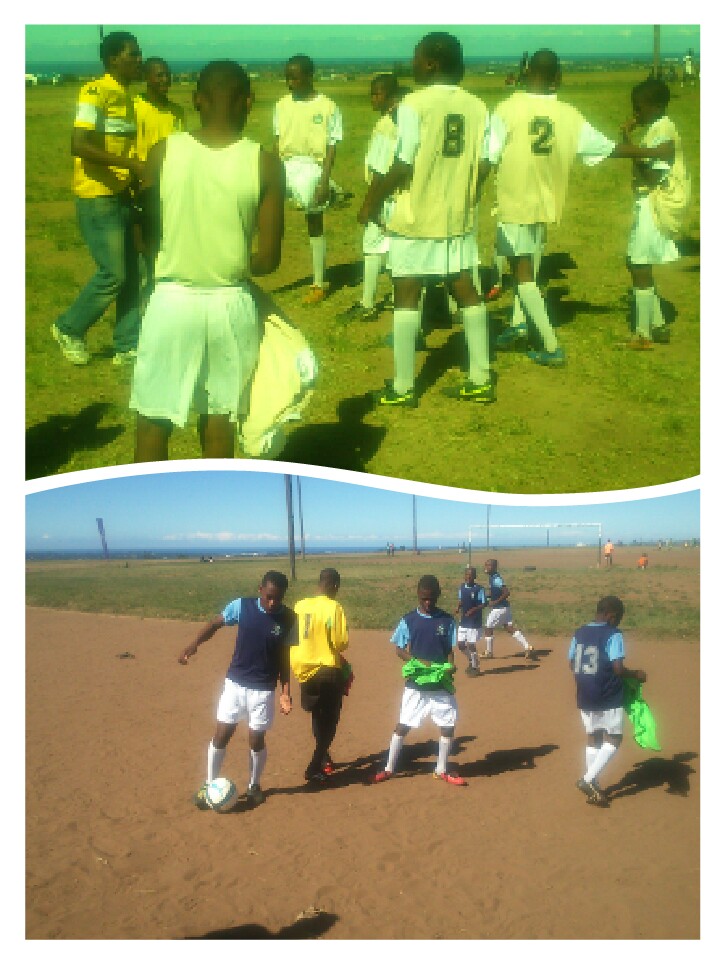 a lot of potentially to be seen out there as we have agreed as a technical team to make every thursay a day to spend on the deck sitting with apen, book and concetration is all deminding IT and life skills. i only focus on IT using EDENAS to teach our players how to use a desk top and a lap top and the deffernces.

as we ahve discovered a lot of kinds in our team and other team. this classes are open to everyone who is willing to learn and grow as we also learn as coaches. what makes…

Eyethu United Fc Management and other community members who contributed. Thank You with your contributions in helping one of the family in our community of Orange Farm after they lost everything when their shack wa was demolished by fire and the lost everything. with your help you gave that family a hope that they will raise again from this scene.

For all those who missed out on the Cell C Website competition # 1, here is a BIG chance to win yourselves something special!!! We have more than forty (40) Cell C branded khaki pants (in picture above), that you can win together with your team, choir or dance group!!! As you can see, all the pants…

THE BOY AND THE SHEEP

there was once a yougn boy who lived with only sister.they both hd their own job to do.his job was to look after the sheep.every morning he took the sheeps out into the vel.there he watched them all day.

there were rocks and bushes where the veld ended,where jackals lived, but the boy made sure that his sheep did not go there.every evening he took them back to the farm so that they will be safe.

while the boy went out with the sheep, his sister went to the village…

Last week Sunday I was at Siyabuswa Mpumalanga with some of the coaches I'm working with. The reasen is that the is talent out there that need to be looked after, I was happy to be at siyabuswa after a long time and we have manage to attend two soccer tournaments the under 11 and under 15, it was so good to see one girl playing with boys because of in that area there is no ladies team as I am also coaching ladies and I was given the tusk of looking her style of play and I notice that she's a… Continue 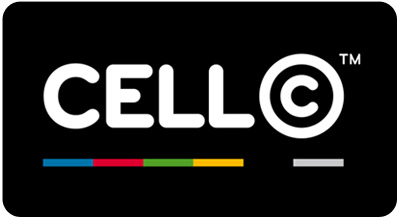 Congratulations to our following winners;