Schalk and I went to train to one of the informal settlements in Benoni area on the 28/June /11. We arrived there around 16h30 but you could barely see someone in a distance of over 60m simply because of the coal smoke coming from the shacks. Things got worse when we started training with our new family because one could inhale the smoke deeply and even my friend started coughing. The lovely people in this settlement have no electricity hence they choose to go for this alternative to keep… Continue

One of the recent years' issue bothering me has been the issue of control. I always witness how much damage as individuals we cause out there by getting into people's spaces thorough control. And in some unfortunate instances some individuals respond by self protection or rather say fight or lose it through temper ad hence most end up doing damage or offense and end up into violence or jail. If it doesnt end up either that way, you either make one feel like dirty simply because one can be… Continue

I would each one of us to help start a reading club in thier communities.  I am helping my girls  in thier reading club. This has helped them a lot. They even practice public speaking and do mock enterviews with each other.. 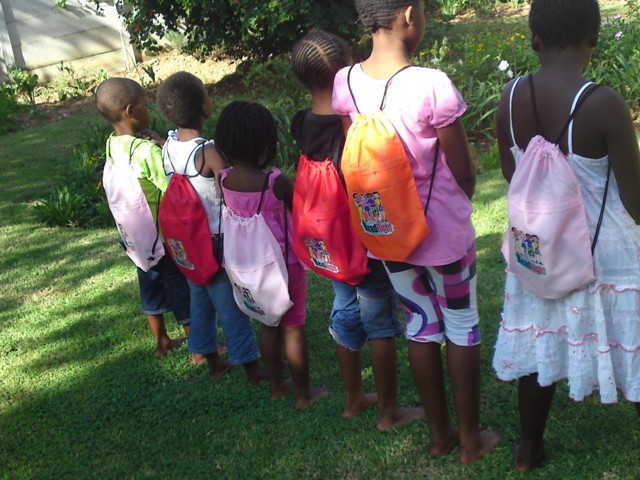 Youthzones, through its website, www.youthzones.co.za is launching a Life-Skills Competition. The competition is based on football or netball teams using the Youthzones Life-Skills Menu, which is available online, through email or in hard copy.

On 8 December 2011 a panel from FSSA will evaluate entries and choose 3 winners: The overall winner receives (for their team) R8 000…

Today the world we are living at is very tricky. People are killing, stealing and destroying people 's lives(directly and indirectly) for money and so called 'survival'. We are enriching ourselves through destroying our own brothers and sisters ' lives. We tend to value more, the material, money, our egos, our foolish ambitions than our fellows' lives and worse our own lives. Where is the loyalty today, honesty etc. Today is money first and we shall see later in terms of morals. No more… Continue

hello guys, what do you think of the new bafana bafana puma jersey?

hello guys, what do you think of the new bafana bafana puma jersey? Continue

﻿Schalk and I were overwhelmed when we saw one of our humble friend, leader, FSSA Board member, Rudolph talking about how to make to make SA a better place to live and why individuals behave in a certain and all these were deducted from his amazing research. I personally being a victim of the circumstances in SA as everyone and coming from challenging environment and exposed to lot of things he was talking about, I was just nodding my head every second agreeing with everything he said.…

Public drivers and Policemen in action

Judgement day as it was called (21 May 2011), a day which can be always remembered in South African football. Jane furse was not different ,the public drivers took on the policemen in a beautiful game of soccer at the new artificial ground. It was a warm afternoon in j-town when the drama of the beautiful game took its toll. People loved it and i couldn't agree more myself.

﻿I like to think the youth of today, has the ability to contribute tremendously towards their development. As I go back in time and gaze upon the triumphant stories of people who made the best of what they had, whose spirit lives on to inspire us today, I believe that we too can still write our own triumphant stories. They are the heroes that we look up to as role models and legends, but they didn’t start out with celebrated victories. They too were just like me and you, starting out in life… Continue

It was one of the expirence that i will never forget when we had visitors from sandton,to come and chill with us for a day as i learned that i am not so different from them as i expectet,the guys were down to earth with us and eve played soccer with us on a thorny and roky field,it was as if i was chilling with with my pals from siyabuswa,even though it got a bit acqued when we started with a life skill question session but i was impressed with the guys they know s.a & some of the problems… Continue

I just voted. Luckily the queues were not too long and it went quick, but I was willing to stand there for 3 or 4 hours.

Our country is a democracy and the most powerful thing we have is the ability for each citizen to make a cross. That is the foundation of everything. If a person does not vote they have no right to complain or to demand.

So, I want to provoke and say there are two groups of South Africans: those citizens who vote and are part of the process and those who do…

On 12 May at Oasis in Cosmo City a Memorandum of Understanding was signed between Mindset and Youthzones.

The purpose is to work together in providing academic support to high school learners. Mindset already contributes with a flatscreen TV, satelite dish and DVD's for all youthzones!

We are looking forward to a great relationship over the coming years, benefiting the youths at all our sites, and thus benefiting the development of our country.…

I could not stop thinking about one of the most remarkable encounter in my life where the guys and girls from Sandton and successful (working for Convergence Partners) were mingling and having good times with the champs from Siyabuswa and Libangeni. They all played football in a bushy and thorny field, falling everywhere tackling each other, making jokes and the girls hanging out with the other girls and using open roof toilets and teaching each other computers. They shared KFC together.… Continue

"Volunteering here was life-changing experience for me, I will definitely be back" said Adam.

After manica, they also visited and did coaching at Nkomazi with coach Zero and the Academy in Kamaqekeza. "Fantastic work, the kids are so teachable and play at a higher…

the saturday of the easter weekend

On the 23rd of April a 5 a side tournament was hosted in Cosmo City Ext 6, by the island, where Islanders FC refine their skills and draw community members together to support “super diski”.

The aim of the tournament was firstly, to unify all people of Cosmo (Taxi drivers, Soccer teams, shop owners and Taverns by indulging in South Africa’s favourite pass time: playing/watching soccer. And secondly to fundraise for soccer boots, shin pads and other soccer… 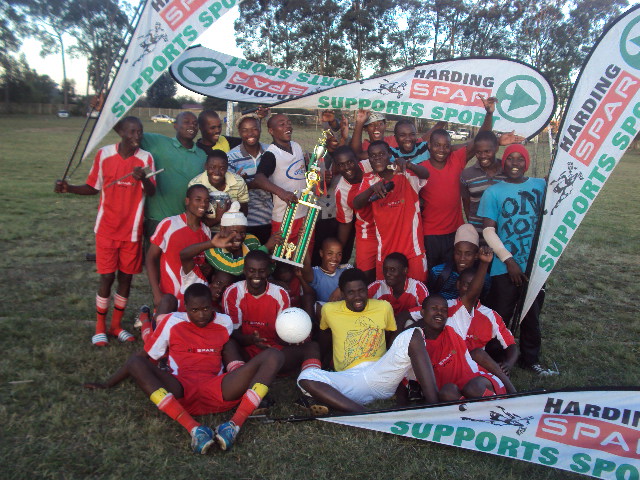 When will this desperate or 'ambitious' people ever stop destroying for the kids/youth out there. There is nothing foolish than when an older persons who are being hungry for long time and see some kind of the development in the community and come to distract to get attention and thinking he will get the piece of cake which is not there because real development is not about taking the money in the name of the poor or tags or the chest rather be with the people and love them and live with them… Continue

On my recent visit home (irrespective of the circumstances which will always be there good or bad depending on how we want to be like or make out of it), I did not know how to respond (hold myself for the first time) to the mixed up feeling I had. Excitement and hurting at the same time. Good news and bad news. But overall is all good depending on me and my family how we make out of the situation rather say how willing are we. Coming back to the issue of good news and bad news. I was deeply… Continue

Be careful of scam/spam : Youthzone website invitation or emails!

I  hope you guys are doing great. Please be careful of people who send a comment to you and asking them to email them privately and promises you big bucks or heaven. And they are sick people who are even finding the way through in our beautiful networking website. I had to delete some of them as members and they are there to make things go wrong or get your money if you have any. Please dont dish out your vital info like ID number or address etc to strangers. These people…

giving up in life is a sign of failure to face challenges that God put to test your faith .Most people end up using drugs,involved in criminal acts only bcos they dont want to face the challenges ahead of them.life is a journey where only those that are patient,have faith will reach their destination.The good life that we are looking for is found behind the hardship .all that happens in life happens for a good reason perseviarance is the mother of succes ,the harder you work the luckier you…