photos of the game.... im very proud of my girls.… 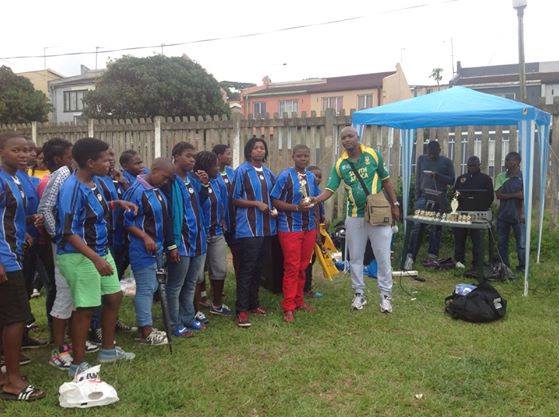 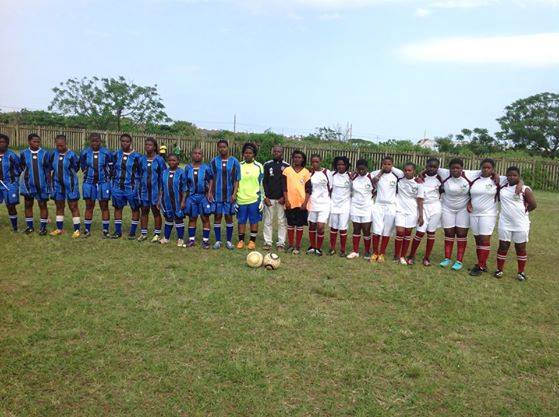 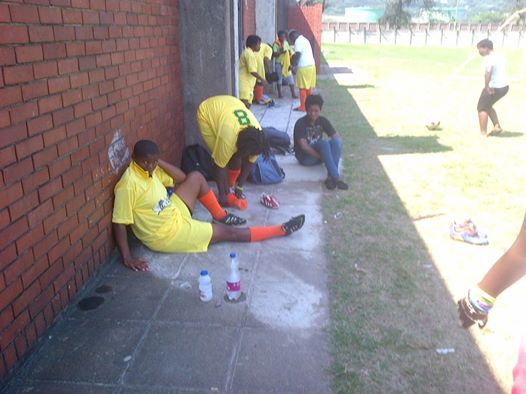 As we Zenzele United are proud to be part of the Youthzones family, just to update us with our weekly soccer matches as we are looking and preparing for. The second spell of the league is under way as we will be facing Kelona FC, we are position 8th at the moment and we are looking to up our game and get more points.

To all soccer teams good luck with your matches this weekend.

As we today Commemorate Sharpville Day, through Development. This is the hole Celta Vigo Family. 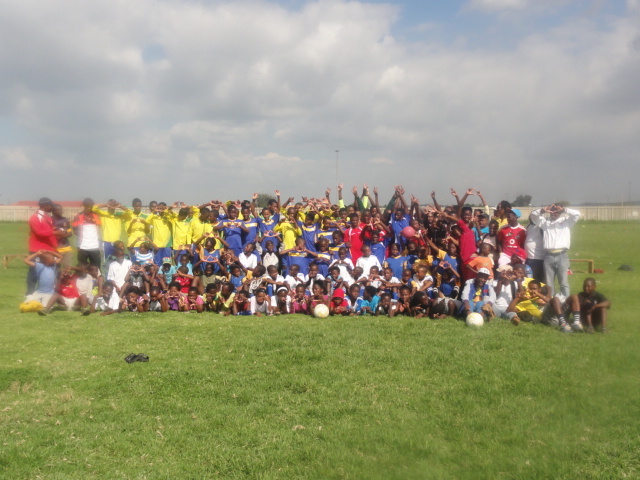 Before youthzones can be introduced in the community of mamelodi this two teams did not think that they will ever meet with each other, on the basis if learning from each other or helping each other.

youthzones came all this was answered when this teams started visiting each other to play against each other and also learning from each other, the friendship started to grow from strength to strength and the players themselves started becoming friends with each other and this is what is…

The boys fc from freedom park,we hosting a top 8 tournament starting on the 21st of March til 22nd of March
the winner will pocket stake of R 3000.00 and run up will take R 1000.00
1st game Blue Birds vs The Boys FC
2nd game Barcelona vs Siyaya FC
3rd game Macdonald vs Power park stars
4th game Limpopo FC vs Devland Y tigers

may the best team win

The aim is to take the youth out of streets during this holiday n long weekend.

THANKS TO FSSA FOR THE INTERNET MATERIALS YOU"VE TO US. 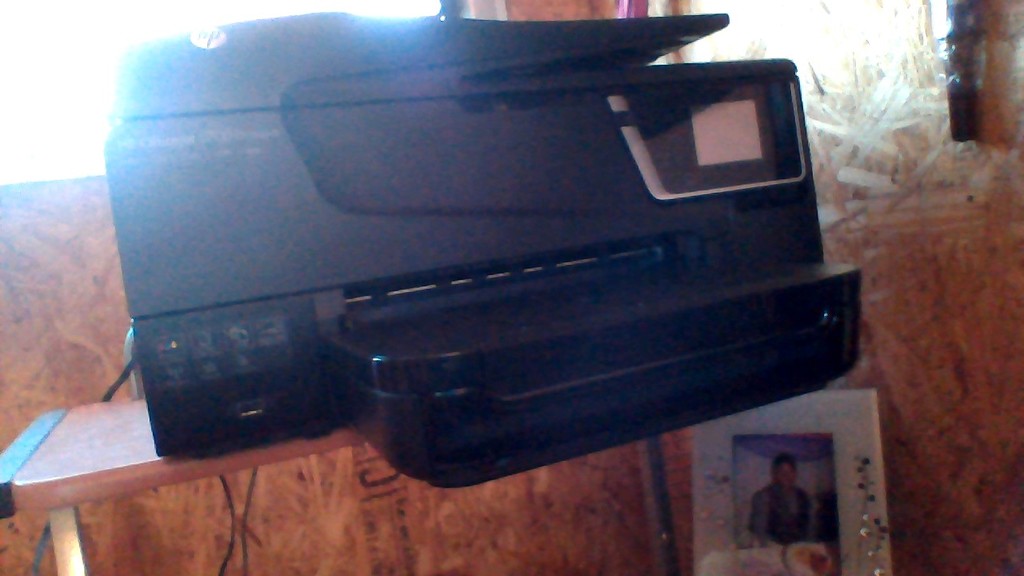 I SDALA MATIBIDI, I would like to take this opportunity again to shine for youthzones for what they did for me.

We are know able to type cv, send mail, scan, copies about the fax we are still working on it. I  really appreciate the good work you did for…

THE IMPORTANCE OF A WINNING MENTALITY IN YOUTH SOCCER 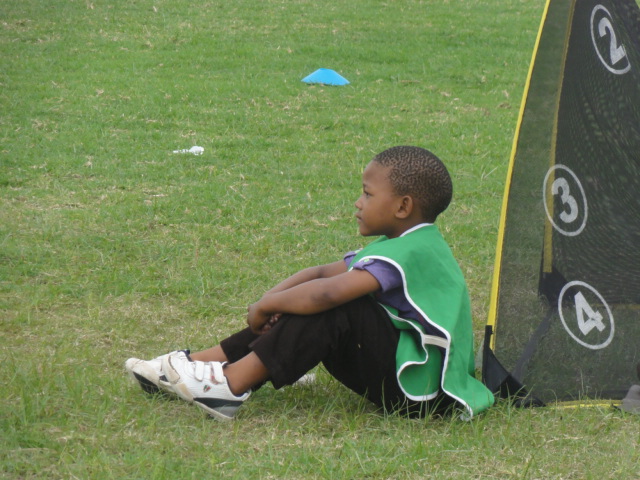 With Celta Vigo long term player development (LTPD) being more recognized than ever before, there is a misunderstanding with regards to 'Winning' and the 'Win at all costs' approach in youth soccer. We need to understand that Celta Vigo Development Center LTPD is very much about winning, however it is the emphasis on winning that needs to be adjusted depending on the…

a long weakend is cuming

cants wait fridays is a holiday, my boys will be playing friend game!

Posted by Sa Bursaries 2015 on Wednesday, March 19, 2014 Under: 2015 Accounting Bursaries
Requirements for application of the Thuthuka bursary

eyethu united fc would like to wish you alla great human rights day on friday.

Celta Vigo Sasol Ladies Team. we wish u all the best ahead of their first Sasol league ever ill lyk thank you for the contribution nd success that you bring to winterveldt, many young people start to join sport which means they always wanted to bt they had no1 to help them with soccer ball,…

ill lyk thank you for the contribution nd success that you bring to winterveldt, many young people start to join sport which means they always wanted to bt they had no1 to help them with soccer ball,  soccer boots, uniform exc and nw they are realy doing well all thanx 2 you keep on doing the lovely work you doing changing peoples lyf we love you ' young zone' thanx you

IT IS RAINING TODAY 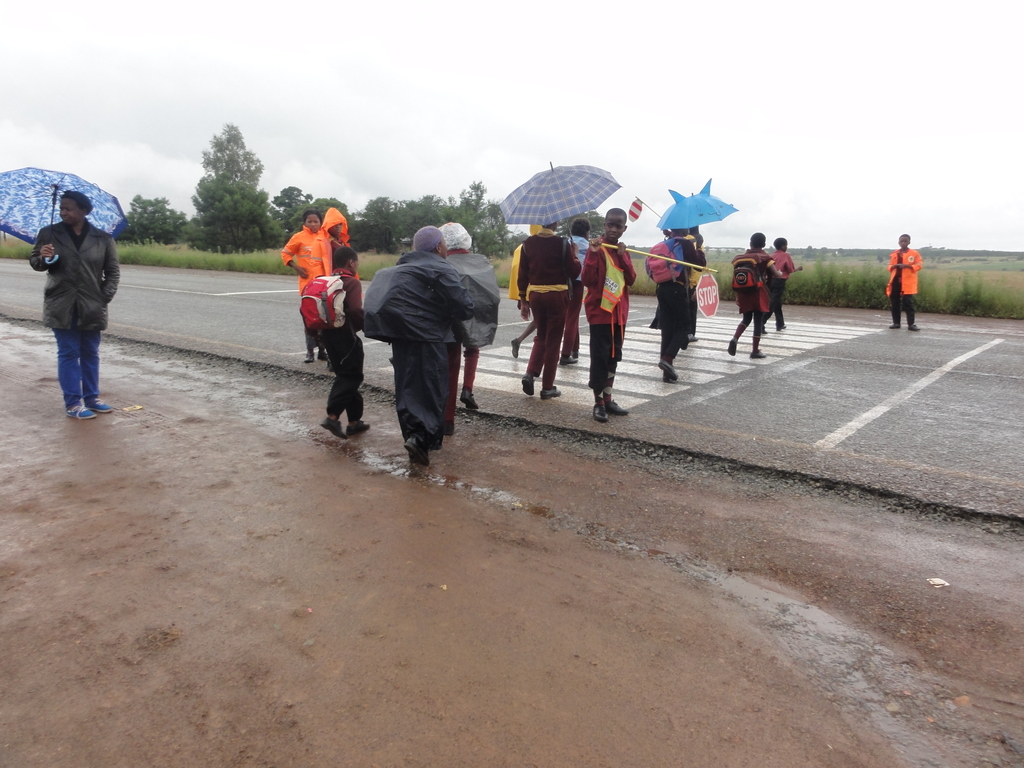 we are doing good in our community

we are doing good in our community through sports,art and culture at school and in our local team academy over the weekend under 13 played a very good game when they face thuluzobona on Saturday were they won the game 4-0 ,under 17 went on to face junior buck on a friendly match they did very well by winning the game convincingly,it was a goal festival u/17 won 7-0 then it was that time were we have to show opponents that we are the champions of promotion league an away game against Celtics… 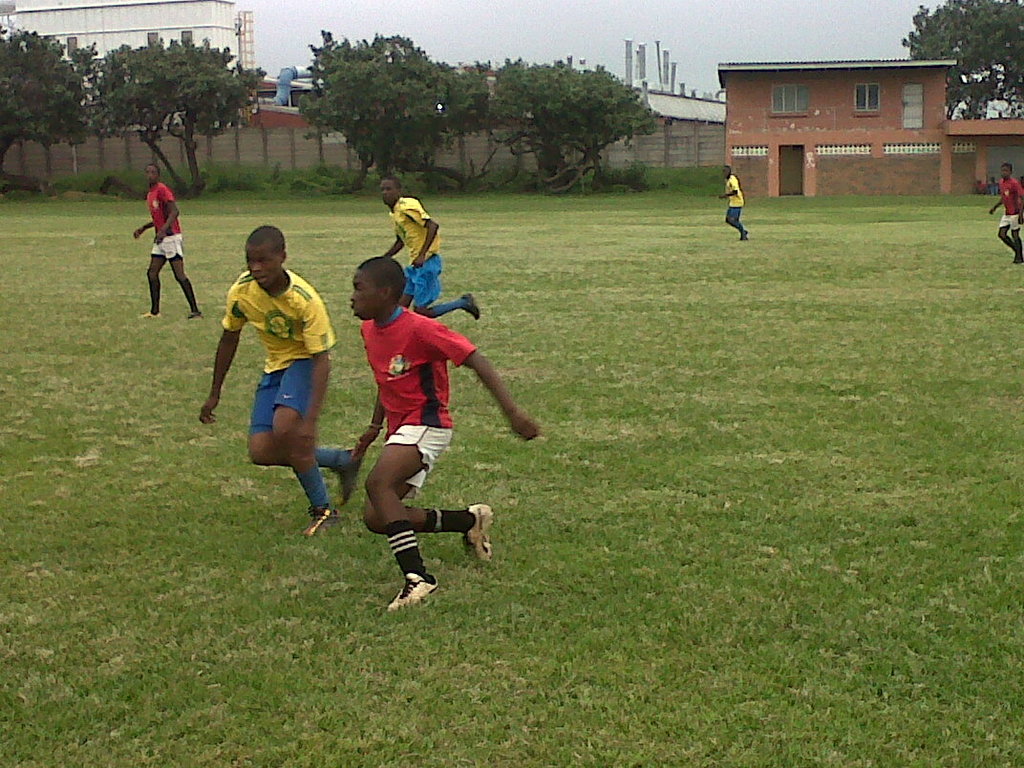 We wants to surprised many people, and I think we are on the right track at the moment and my boys are enjoying the style of football we played, Most of the games we are using 4-4-2 . or 4-5-1 and I hope we will destroy many team and I"m happy that my players  understood my philosophy, and the team playing strategy and I'm also enjoy to work with the youth zones family…

It all started well at Doc's new place on friday at Cosmo City when we all gathered together as family having a braai nd dinner wth the guys from London who came here in Africa voluntarily to coach football and help disadvantage communities with various skills like life skills nd football lessons. These guys have been at Mozambique Manica helping and teaching such things for two months and all came to success until they wher also been invited in SA and one if not many Youthzones sites by Schalk… Continue