The Gauteng Department of Sport, Arts, Culture and Recreation is contributing towards skills development by providing opportunities to unemployed graduates to gain work experience in various skills areas. It is therefore inviting applications for an Internship Programme that will run for 12 Months contract period. The internship programme is aimed at enhancing the employability of unemployed graduates aged between 18… Continue

I would like to share our training days for in case Youthzones staff want to vizit our site of orange farm Eyethu United.
we train for 3 days a week from tuesday, thursday and friday from 16h30 and we would like to thank Youthzone and their sponsors for your support that we get from you guys may you continue dng the good job to great better and safe community

THIS WEEK I AM HOSTING KING PIE TOURNAMENT

THIS IS A BUSY WEEK FOR KING PIE. 2015 IS WOMAN TOURNAMENT TO PLAY FOOTBALL KING PIE TOURNAMENT. I HAVE ORGANISED EIGHT TEAM WHO PLAY UNDER SAFA LEAGUE THAT MEANS THIS IS TOUGH TOURNAMENT FOR THE TEAM WHO WILL BE THERE I HOPE  EVERY THING ON SATURDAY WILL BE FINE . THE TEAMS CRUSADERS,ARSENAL,MSASA LADIES,DURBAN NORTH LADIES,CROSSMOOR LADIES,DURTMOND LADIES,REAL DOLPHIN AND DARKIES.

any team around Pretoria that plays netball hu can join us in making tournament?

FROM NETBALL COACH MOSA AND VERA

It's a honour to have you as our sponsor. our trip was fine and we felt welcomed at STORFEL PARK MAMELODI.It was friendly game we ever played and we were playing two division, on the first division we managed to score 13 goal and they managed to score 12. Second division storfel score 16 and we scored 9. We loosed the second game but we learned a lot on that game, that we must put afford on our game.

IT WAS FUN, WE ENJOYED BEING IN THE GAME AND WE ALSO MADE… 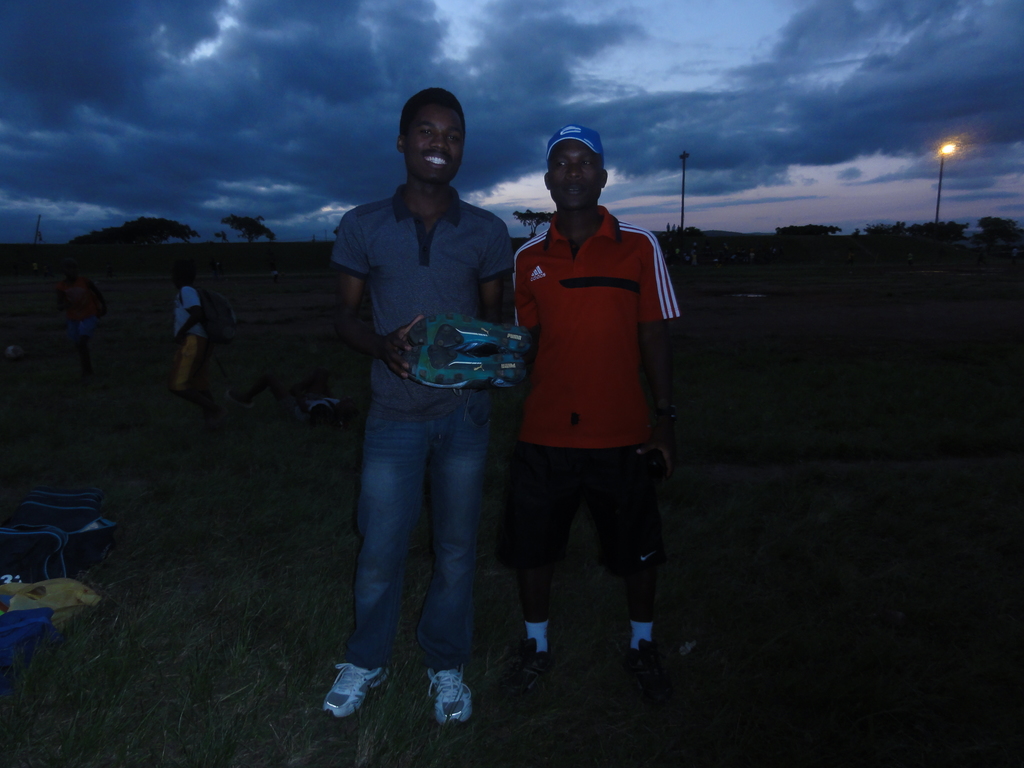 FORWARD WE ARE GOING

TO DOC AND SCHALK

AS OUR SPONSORS OF THE YOUNG STARS FOOTBALL CLUB IN KAMEELDRIFT WE AS ALL PLAYERS AND COACHE SDALA WE REALLY APPRECIATED AND ENJOYED THE LAST WEEK TRAINING SESSION WITH YOU GUYS. WE WILL BE HAPPY IF YOU VISITED US AGAIN.LONG LIVE YOUTHZONES FROM YOUNG STARS VISE CAPTAIN ANDREW (CHENENE).

READING BOOKS FOR OUR FUTURE LEADERDS

We would like to thank the good samaritians who made it possible for us to donate reading book to our juniors in different primary school around Intabazwe. Speacial thank you to Mr. Dube (Spartans United Coach), Mr. Tshabalala Themba (Player/Coach of Spartans United) and Mr.…

we had a great day with our four Under 13 teams in orange farm, i was hosted a mini tournament for the teams in the aim of keeping the kids away from street and keep them busy during the weekend . thanks to Arsenal fc, Mkhaya fc, Eyethu United fc and Sakhile Stars. i am planning to do under13 top16 in June fpro our development teams in our townships The scorching heat could not deter the Ikemeleng community from coming to the stadium to witness the football knockout tournament organised by the youth.I discovered that these activities mean a lot to all age groups to this entertainment starved settlement. Indeed, it was worth it, as there was a lot of talent and thrilling football skills that were being showcased. My big…

Growth must be intentional nobody improves by accident

Why stay we on the earth except to grow? Just about anyone would agree that growing is good thing, but relatively few people dedicate themselves to the process.Why? because it requires change,and most people are reluctant to change.If we don't change we dont grow.if we don't grow we are not really living .Growt demands a temporary surrender of security.it may mean a giving up of familiar but limiting patterns,safe but unrewarding work,values no longer believed in,relationships that have lost… Continue

Before you apply for a Nedbank Bursary, please ensure that you meet the criteria.

Its not safe in our community

Yesterday before Under13 training session. one of the boy was reporting why saturday he didn't come. what sad story when he told me that before he was about to leave at home coming to the ground. his little sister went missing after being took by some boys who wanted to rape the girl in the bush, he follow them after being told by his sister friends where did they go , when he arrive on the scene in the bush his sister was tied up with rope on her hands and they were about to rape the girl and… Continue

KNOW WHAT YOU WANT

as a young leader should do things that people will give thanks and support 2015 I've move to my place were I will start new life and new thing in order to be known out there and I did try new thing as early I also do thing for me and my new community but what we lake with some important things especially a ground I experience more people being cought stilling doing bad thing like drugs, alcohol and other.

The biggest thing I miss in Mzanzi is my boys and steelpoort soccer teams. I am happy that they have resolve their issues of mass promotions and others. Surely the league is up and running. I will be…

The biggest thing I miss in Mzanzi is my boys and steelpoort soccer teams. I am happy that they have resolve their issues of mass promotions and others. Surely the league is up and running. I will be hosting a tournament. around June as a means of giving back to the people who make me visible & shine. Though I will be looking for sponsors to help as I will be putting in few thousands of rands. Steelpoort be prepared for YZ Precious under 15 Winter Challenge. 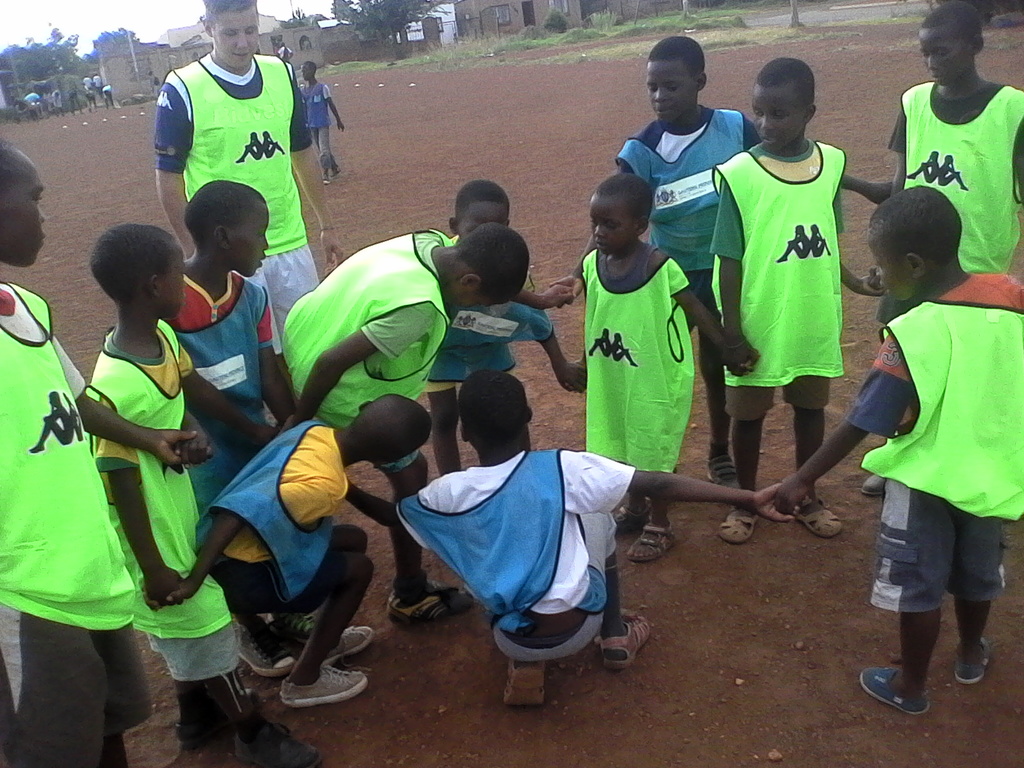 Requirements for application of the Thuthuka bursary

Requirements for application of the Thuthuka bursary

U/19Celta Vigo  1 vs 3 U/19Bidvest Wits ,good game for the boys hey they gave it all and were impressive and the Wits boys were mentally and physical better than us but we will grow as this was our u/19 first game for 2015 , 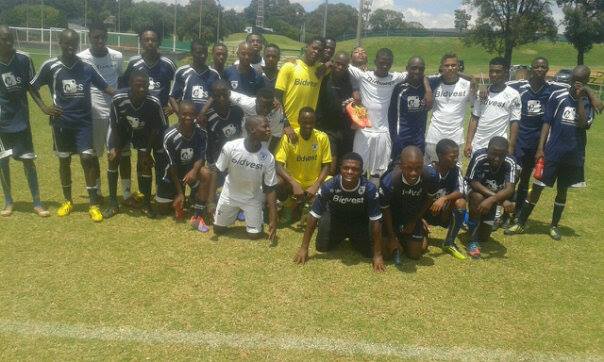 getting better to our under 15 boys. the ended 0-0 edamini sport ground… 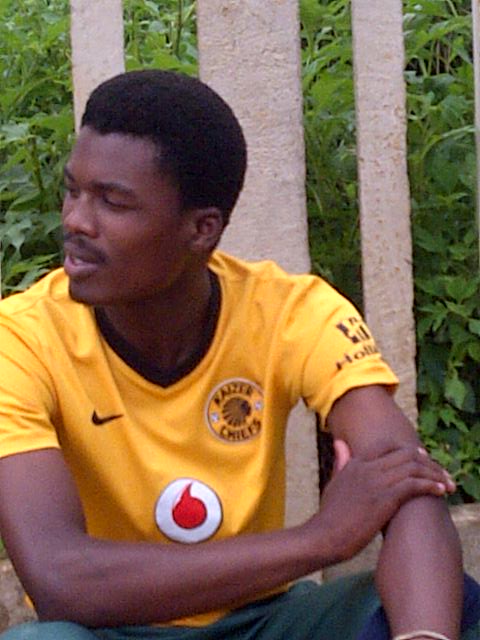 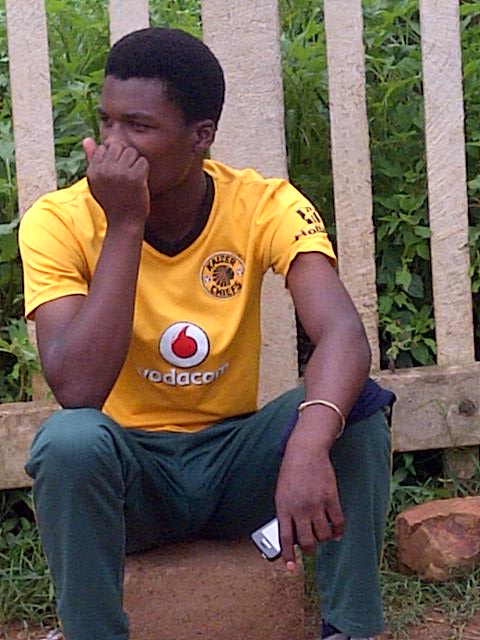 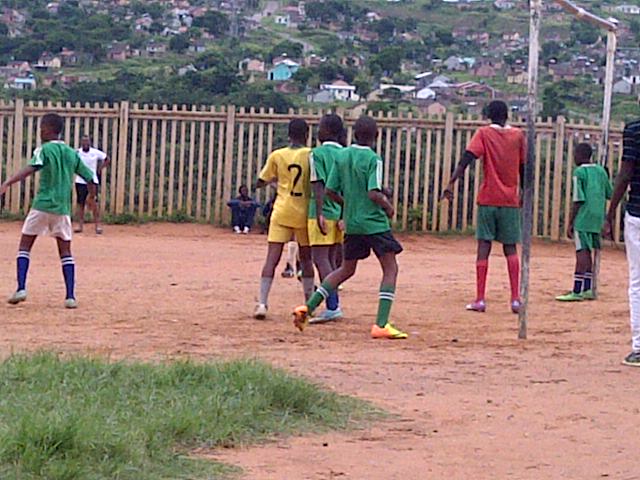