Friend who add value in you life

In life you mast have a friend who advise you about good thinks like life in general and a friend is someone who is always there for you good or bed,bat this days there is no friend who is always there for you,most of the people if you fail they are happy bat me i like to fail then i learn about life i no they like say love them trust no one,i am happy to have a friend i have now and i thank Youthzone they  bring charge in my life now i am role model to my players and my Community

I know this is a strong statement but superstitions, certain rituals, prejudices, divisions, etc is destroying our beautiful continent.

This is eating me very hard: yesterday my friend's mom, in Eastern Cape in one of the sites where I work, called me his son is being missing for the last three weeks and she doesn't know where he is. I then called him to find out what's happening and he picked up the phone and he said he is in a traditional healer…

Respect yourself first and see what life has got in store for you.

Nothing beats respecting your own values

Bursaries for 2014 in South Africa

Looking for bursaries for 2014? If yes then we are there for you! brows and apply the latest 2014 bursaries now. You will also find a list of bursary application forms from deferent companies.

IMPORTANCE OF HAVING BACKUP IN SPORTS.

this morning i was training with zebra force ladies, now i find it so sad when soccer ladies want nothing to do with school but everything with just lazzying around while time flies away, they look down on themselves thinking they inedequate and can't be better than what they are. now i for one believe don't feel you have to force someone into doing something they not willing to do wholeheartedly or judge them because of how they think i feel you have to make a person understand the…

we need to leans from our owns mistakes'.

As we working with defferent pleople tamly, some tymS we  are doing neccecary mistake or the things that coses trouble to different pleople, e.g when i,m calling someone with her  sily nickname instents of his original name. this is the things that makes other pleople feel unhappy, it is true that we needed to watch of what we are saying from other pleople.but the truth is every one in this world are making mistakes, so we need to learn from those mistake that we made dealy.

Think about your INPUT 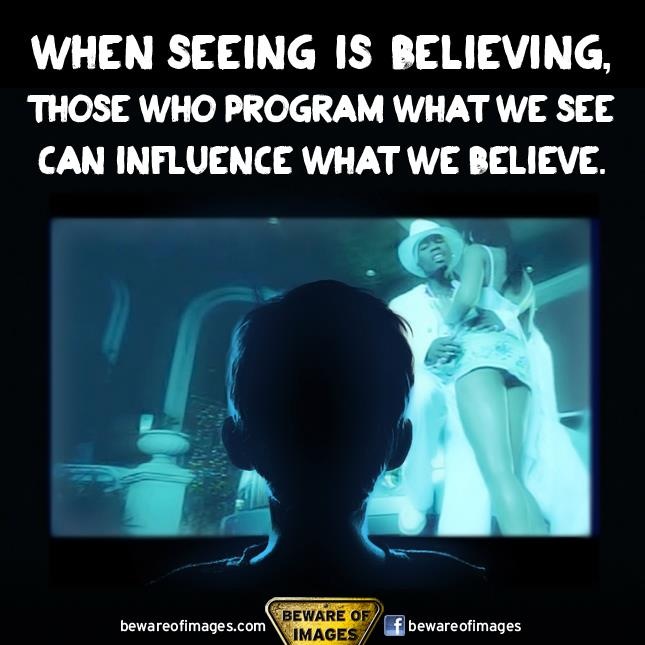 I have never met a person who do not think their opinion is as important and clever as anyone else. But how smart we really are depends on input, the quality of what goes into our eyes and ears every day. Want to evaluate your real IQ? Analyse what you hear and see from day to day. That includes quality of friends conversation, radio and TV.

PROMOTE THE INTERESTS OF FOOTBALL

Football is the worlds greatest game.but it always needs everybody s help to maintain its greatness.think of footballs interests before your own.think how your actions may affect the image of the game.talk about the positive things in the game.encourage other people to watch and play fairly.help others to have as much fun from football as you do.be an ambassador for the game.

Why not try it?

Learnerships, Internships, Vacancies shared the following link and had this to say about it:

'If they can do it, anyone can do it in the world'

Everyday I see us worshipping heroes and heroins who we don't know (through media) and we can easily get discouraged,disarrayed or demotivated once he hear bad thing happened to them or when they do something bad. Obvious they are not perfect and they are still human. But as my friend always say we should be inspired by people we know and relate to, we see them doing miracles if not being one daily in different environments.  Today I received a best gift ever in the post office. The…

No time for blaming or complaining

One thing it has been bothering me deeply and I thought is better to share with others and learn from others also people let or leave things happen because they are waiting for someone to do something and blame someone after if he or she didnt do it. I see us going around blaming and complaining and we never move forward rather live the past. The past week I reflected on two things: the disadvantaged youth in rural areas who keep doing things with joy and never stop doing what they are…

Dont live you life to please others,Dont depend on forces outside of yourself to get ahead,Seek harmony and compassion in your business and personal life,Get rid of the backstabbers surround yourself only with people who will lift you higher,Be nice,Rid yourself of your addictions whether they are food,Alcohol,Drug,Surround yourself with people who are as smart or smarter than you,If money is your motivation,forget it,Never hand over your power to someone else and Be persistent in pursuing…

"LET NOT KILL OUR GERNERATION

As i,m just caming at training sessition, we have been doing a life skill with u-13 players we were having a discussion, one   of the   boy ask me.' what is aim of life skill and discussion that we made after training"? i just answer him , we want to bild your mental and to live  healthy life  style as you grow up,the very same boy,        told the group that, he felt comfortable when is on the training, becouse most the time her  brother he always shaut at him, he said,her bra he alway say…

hy gyz, to be honesty, i  just one to thanks youthzones for the job they did from us. 2 years backs i waz playing in gravel, now i,mplaying in buitifully groundy thanks from you guyz keeps on..... making us happy all the tym

Hey guys... This is Theto Marutlulle an 19 years old young man originating in Jane furse Vergelegen C, also a footballer at Juventus FC and I want to share with you my experiences since being part of this great youthzones project. It all started in the year 2010 when our soccer team became part of this project through Doctor Mabila; later in the year we recieved training with Doctor and Schalk then we also recieved laptops which changed the society's lives and mentalities towards…

helo zones, i,m khanyisani i,m fresh in youth zones. i,m just one to thanks youthzones 4 giving us this oppurtunity to  communicate  with the zones all over sadc rigion. i,m a player of umlazi juventus .

thank god for a good win

we won the game by 3-1 although we hire a Jesse to play this game and i like to thank all my team mate,coach and our supports that we manege to win the game

The value of coming together

Yesterday, what a day it was the boys from Hungry lions fc visited the boys from stoffel park wherein they played friendly game together to strengthen the friendship that was created on a solid foundation. what caught my mind was when the guys after the game they seat together discussing how was the game and the feedback was so amazing really and also shared with us what youthzones is,building friendships among young people was so important because when you share information and ideas you…

Number one step to my company

I did all I can and now Malegole Garden Designer and Service (Pty)Ltd is registered to Companies and Intellectual Property Commission. I received my Registration Certificate today and now am looking forward to other related things to make thise company work and take part in job creation.