Welcome on board Mashishing!!! (New kid on the block) My main mission when I accompanied Doc to Steelpoort on Tuesday, was to assist, observe and learn how things work out there. What I saw really impressed me. I learnt that Youthzones is much more than building general friendship but long-lasting genuine and effective relationships. It must not be a job but a passion. Our main aim there was to establish a new site at Mashishing…

coach and
players,,,,,,sharing i dears!… 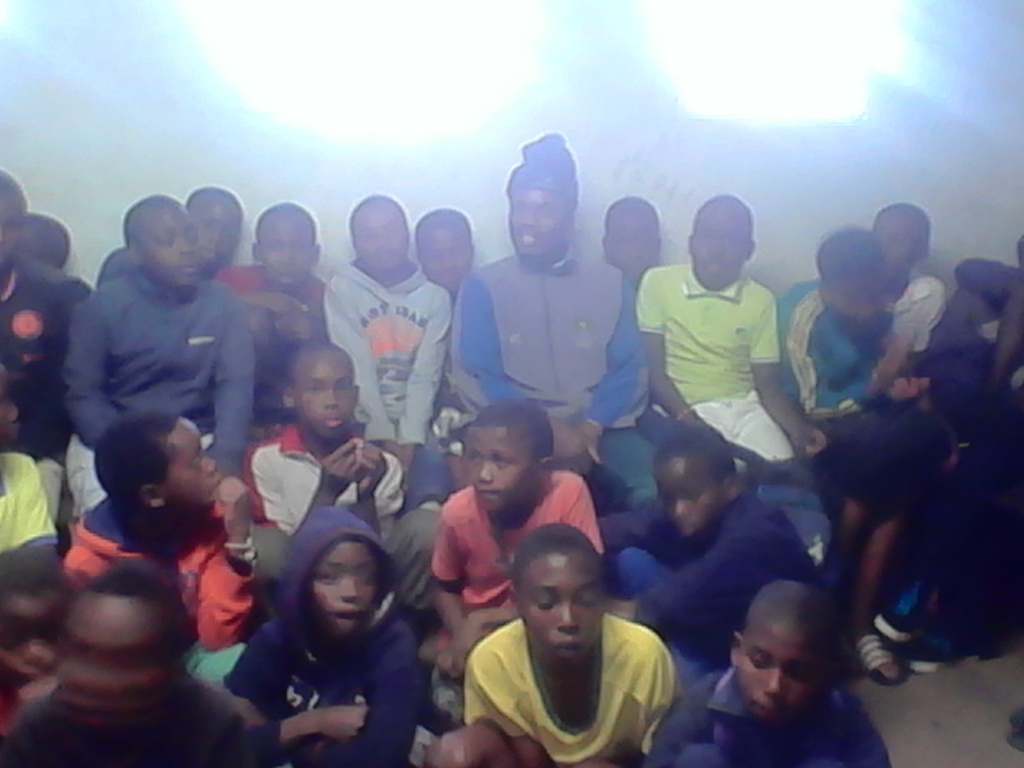 Lets us be united and share common goal of building better communities in our country through sports,life skills,computer literacy, education , arts and culture. we are facing many challenges in communities that destroying us as the youth.  as the youth lets stand together and say enough is enough of drug abuse and teenage pregnancy. 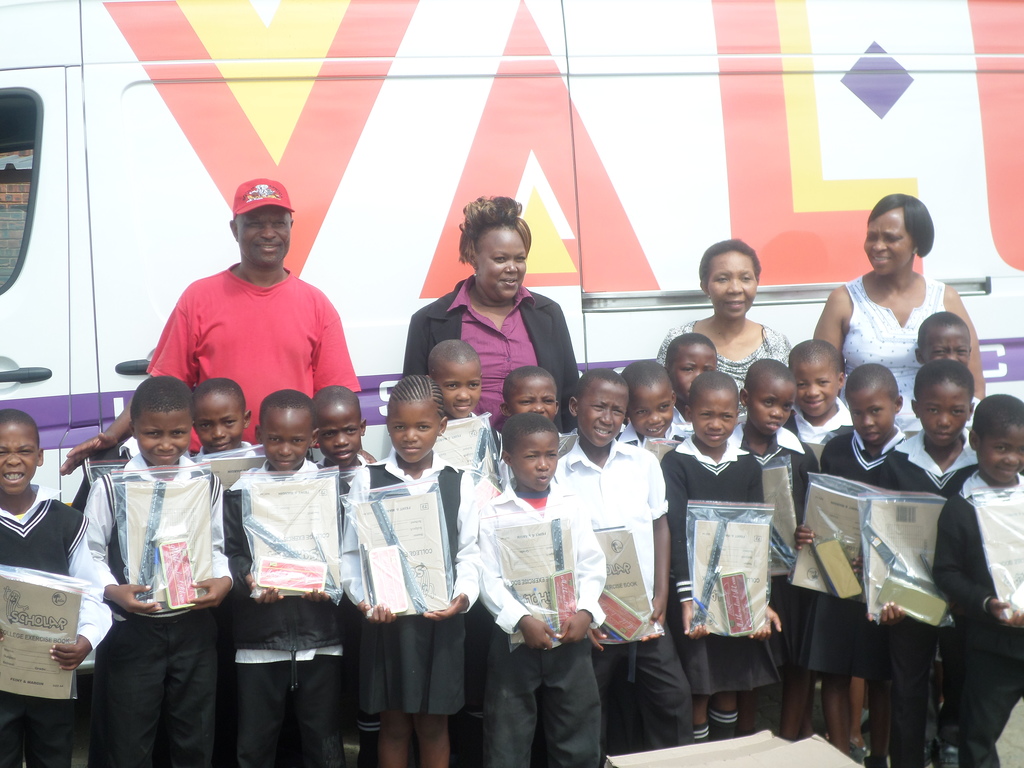 There is a Sotho saying - Ntja pedi hae hlolwe ke sebata.....and really it became reality since i worked with my fellow brothers since late 2011 when i was introduced to youthzones. Ever since we as the coaches of various teams we were having a dream of making a…

we tried the squating circle

we tried the squating circle with some kids in my community and well it was fun and we enjoyed doing it, but most importantly we all learnt from it that we all need eachother and we should help one another and that we will also be helped.

The coaches took time to combine the younger brothers from different primary schools in our location as a plan of encouraging them to study and be active in sports as well,…

endeed a hapy new year to all youthzoners... big thants to charity mkhize by assiting me on the preparation of the under 13 soccer tournament. and a big thank from sport and recreation by making our event a wonderfull one and other community people who supported us during the preparation. WE are still working on the netball womens tournament.

our boys DURBAN ARSENAL played very well by riching the cup finals along side with equall stars. the game ended by 2 all draw and they… 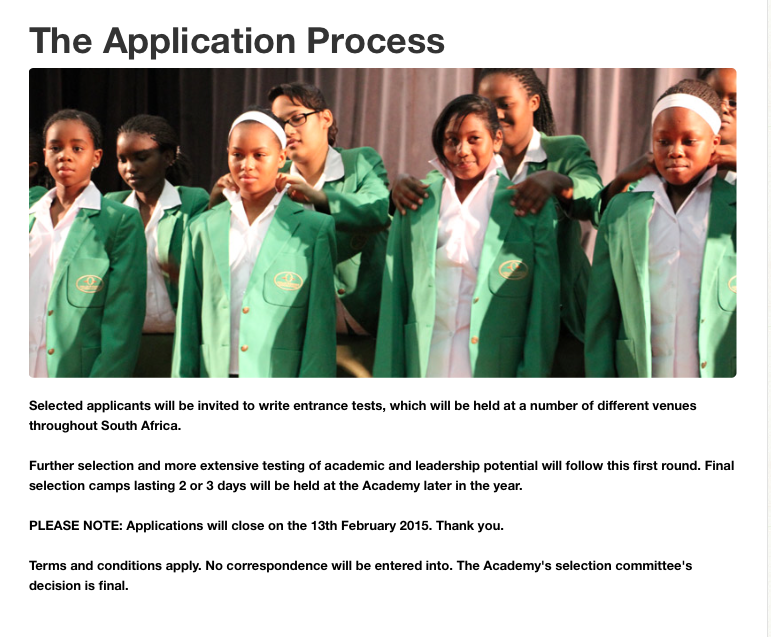 SPARTANS UNITED ON THE EDUCATION INITIATIVE FOR INTABAZWE PRIMARY SCHOOLS 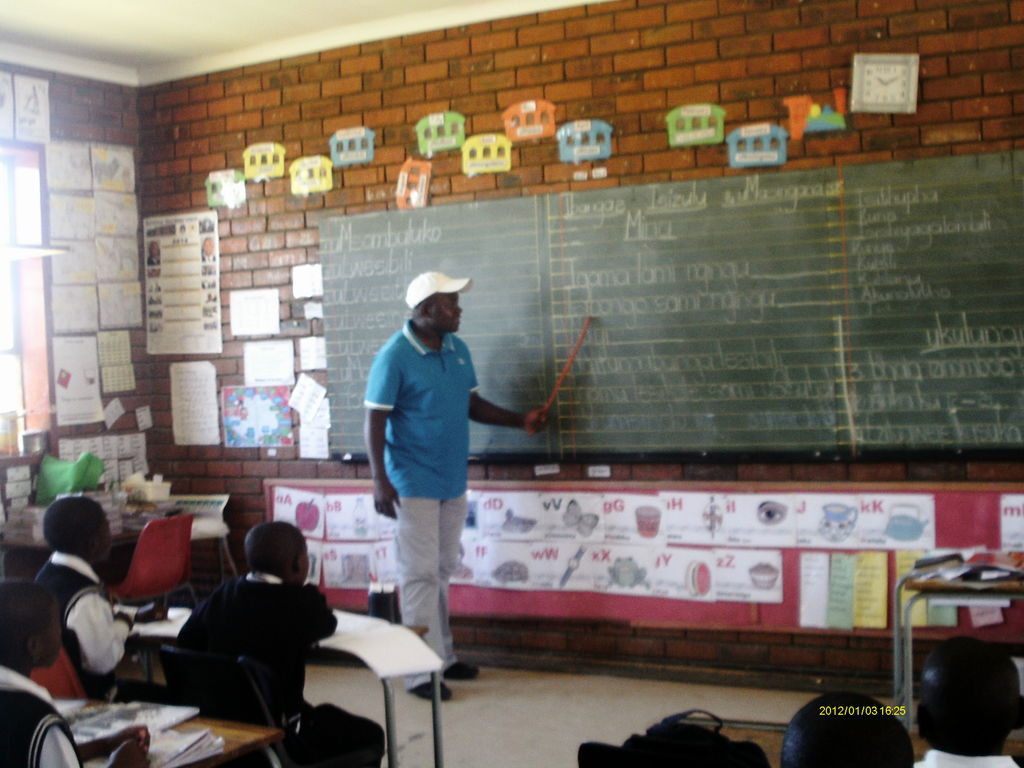 INTABAZWE FUTURE ATHLETES ON THE MAKING These young brothers are participating in the municipal tournament or Maluti-A-Phofung, they had won the local rounds during the week and now they are heading to the regional rounds this weekend where they will be participating with other kids from Bethlehem, Qwa Qwa, Kestell, Warden and Memel.

I wish them all the best as they will be representing Intabazwe,…

Youthzones i am bless to ever you again this year that shows you always promote sport all this continent of Africa . I still wish Youthzones to give a hand especial to a wemans who involve in sport . Wemans like sport especial in my area it just a pit that they don't have support. last year Youthzones i show you the old ladies who involve in sport they soccer to motivate their body . King Pie tournament was bless to see old ladies playing soccer at the age 60 even one of your member came at…

IT HURTS ME SO BAD

Have you ever tried to help someone who has lost all the hope, because they tried something and it didn't turned the way they expected, or maybe because the people they relied on don't seem to be helping and because now its me who is helping they really don't think it might work.

we have re-open for the new season of 2015 as Eyethu United FC and we are looking forward to continue our great friendship all over the site and YOUTH-ZONES MANAGEMENT. lets make different in our communities and lets not allow our backgrounds to determine our future. working to together we can change many young people lives. remember kuthatha isikhathi to get good results in life .

It was a great and educational experience to learn about our history, We had fun and learned a lot. When the tour guide explained it felt like it was yesterday and you can picture everything,

We saw35  steel poles with a weird sound and they said it was the symbol of the number of lives lot in the air crash, the pillars cast long shadows over the base and the wind causes permanent whispering of which symbolises them crying, that was the sad moment because we could feel them…

Youthzone I need to help my area by open a tournament against crime , drugs and abuse women but i need to help me with the medals and trophy . Women,old times,ladies and the young one . My wish is to make does who still using drugs to leave drugs and join sport especial in our area to much crime because our young pupil using drugs if they don't have money they steel and hijack that is not a good thing .

IT WAS REALLY HAPPENING AT STORFELPARK ON THE 13TH OF JAN 2015, SEEING ALL THE COMMUNITY AND SOCCER FANS OUT OF THEIR HOUSES IN NUMBERS TO SEE THE AMBASSADOR OF NETHERLANDS AND THE NATIONAL CRICKET TEAM.MISS MARISA GERALD WHO WAS HAPPY TO SEE THE YOUNG PLAYERS OF TOMMOROW AT MAMELODI.WE REALLY ENJOYED THE GAMES WE PLAYED AGAINST THEM AND THE FRIENDSHIP WE MADE WAS FABULOUS.

I SDALA,  I WAS SO EXCITED TO MET MARISA AGAIN SINCE I SAW HER AT JOHANNESBURG SAXON HOTEL.IT WAS NICE TO MEET…

What a day it was to welcome our brother's to stoffel park,Netherlands national cricket team visited our site in Mamelodi to do cricket clinic with the youth of the community as always they came in numbers to learn few things from this champions and at the same time the cricket team learned a lot from our guys. The ambassador of netherlands was present she really enjoyed her time in the township and also the entire team that she came with did enjoy...

It was a wonderful day orange… Continue

My days are numbered in Mzanzi I will miss my MSA boys. My pride my team my academy my boys my brothers my smile. These guys means a lot to me, I have slender about 5000 of my salary to them. Soccer Boots, beeps, meals, etc. They are my families. Spending time with them made me beat and overcome lot of difficult situations that could have completely destroyed me.

Hi guys it is a great pledge to meet you again in this new year. As Arsenal ladies this year is the year of greatness and help to does who need something to eat today and tomorrow my wish is help woman this year especial does who need support .if we can this we willing to donate something for them .

Lesson of the week

Let the world know that
no matter how big they think their problems
are the Lord is there when you allow him. God
sometimes tests your faith for him and he gives
you a challenge. You need to accept yourself
before you expect others to accept you.
You might think your problems are big until you
meet people with bigger problems.
Life begins when the challenges begin. Don't
give up during hard times because that is when
you get to find yourself,… Continue