Posted by SaBursaries.com on Wednesday, January 22, 2014 Under: Sasol Bursaries 2014

What does a Sasol bursary include?

The Sasol bursary is a comprehensive bursary which includes the following:

THOSE DAYS DAYS ARE GONE. 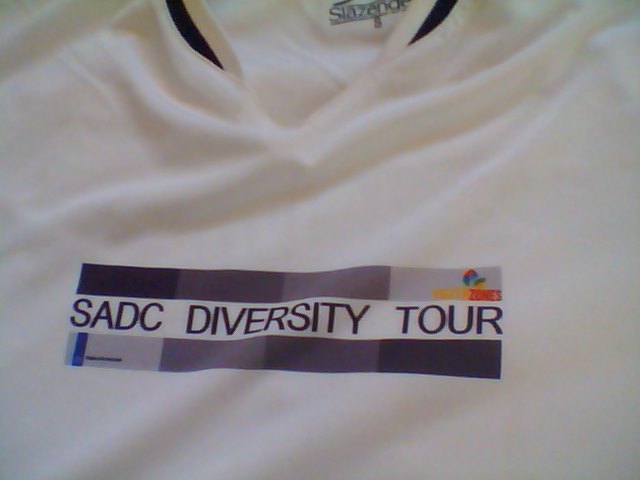 WHAT COMES IN YOUR MIND WHEN YOU SEE THE PIC.COMMENT.

where can i get a information about learner-ships?  around Johannesburg.

where can i get a information about learner-ships?  around Johannesburg.

Know Your Position With Success

TORNADO FC ON THE MISSION....! 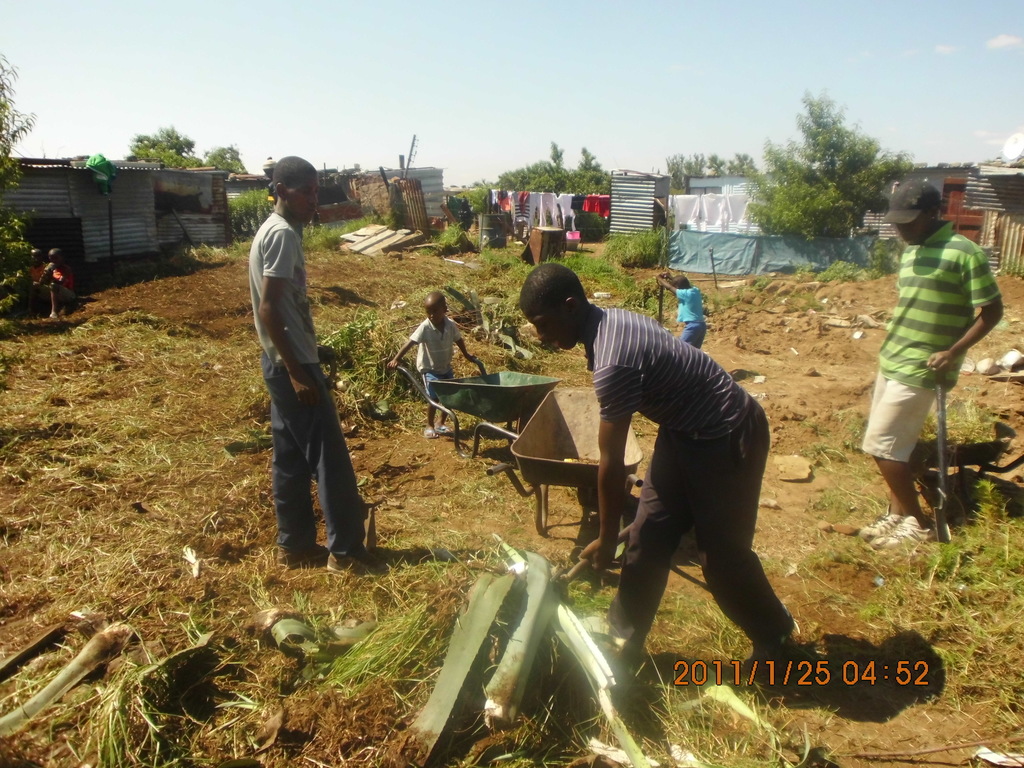 Last week saturday Tornado football team (Senior team and U/15 & U/13) woke up at 5 o'clock in the morning to clean the yard that they are about to use as their club house from this year.

The phase 1 of the mission was to clean the yard then build a shark where the boys will spend most of their time. The management have big plans for the team and this is…

CRY IF YOU MUST, BUT KEEP MOVING! "Dankie Vigo"

You were created on purpose for a purpose. There is a thirst and hunger in your heart that is real. Pay attention to it. The world is waiting for you to wake up to the person you are called to be. Stop listening to the negative inner conversation that’s causing you to play small. Focus your mind on positive thoughts, possibilities and solutions that can move you forward. Tap into your creativity and determination and stay busy! Stay focused. Life is on your side!… 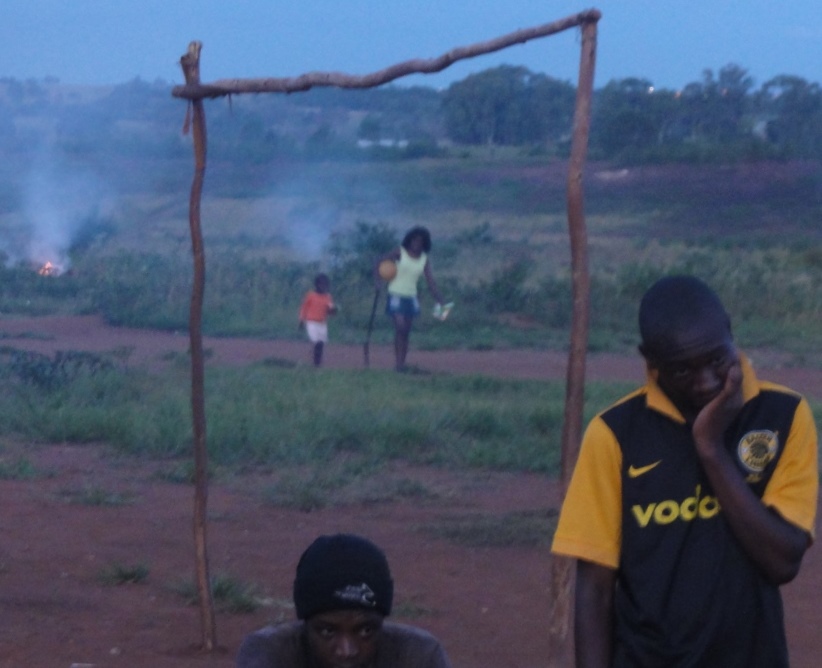 This is one of my best picture of January 2014 the Flamingo FC as well as their netball team they have been trying to communicate with local municipality of Elensvlei site 6km away from Brandvlei to fix both soccer and netball field for them but nothing happen till now. the interesting part about them is that they don't wait for anyone to come do things for…

its sifiso mtsi from Eyethu United in Orange Farm, i am abt to complete my sports Management level4 at Boston College in March. is being a great journey for me.

on the 26th of january our mothers were busy preparing themself to perfom and show other youth out there how to move and stay happy all the time.any is free and no one is forced to do the right thing it depends on how you push yourself on something that we take you to other level.we thank youthzones for what is doing to africa.while the group was preparing we supported the and we do our thing as usually taking place at top 3 tour and the development sites under 13 to 1st team.our under 13…

ALL THE BEST OUR SECRETARY 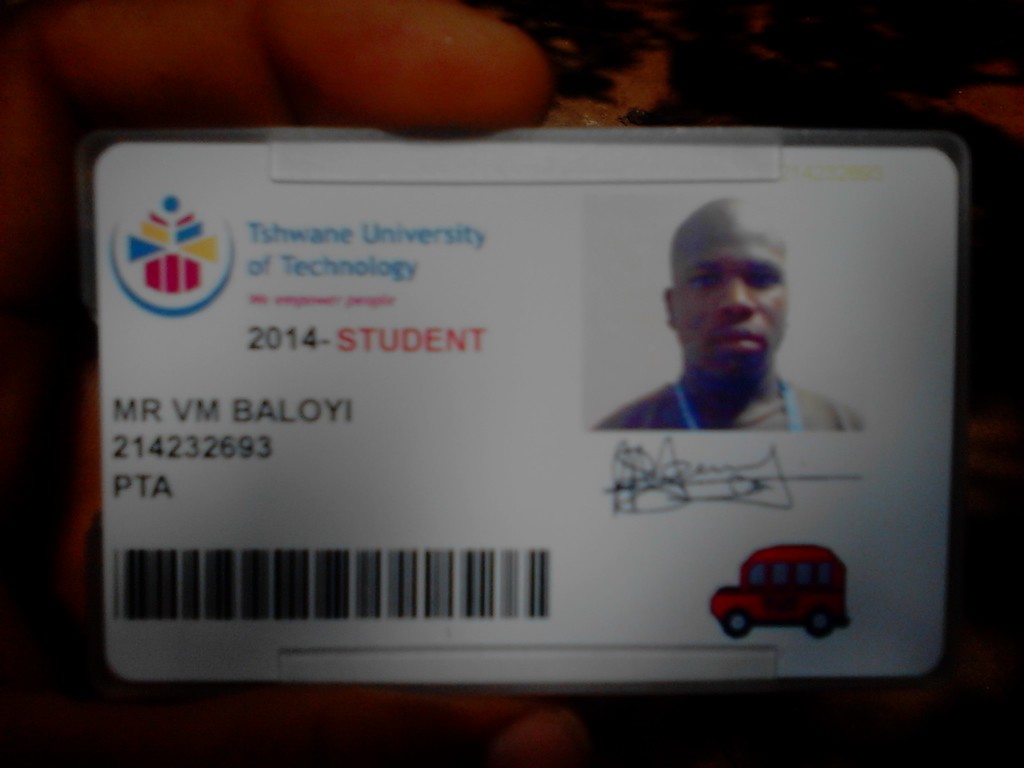 Hi, Youthzones family, we want to share this wonderful news with you.

We are very proud to say that in a three yaers time we'll be having a Graduate in our team, Our Secretary MARVIN BALOYI is a full-time registered student at…

With the motivation, support and caring that a quality life coach can provide, you will find you are capable of achieving far more, and leading a much more fulfilling life, than if left to your own advice.

LOOK BEYOND YOUR SITUATION

The day that I stopped thinking poorly, was the day I realized that I was not as poor as I thought out to be.

We all have our problems. We survive each day with little and sometime with nothing. But we do survive.

A mistake is to conclude that because we've got problems then we are done, broken, defeated, and therefore we are poor!

Sure, your job doesn’t pay much, your clothes aren’t of designer labels and maybe your house isn’t big enough for you and your… PRODUCTIVE MEETING WE HAD AT IKEMELENG XSTRATA SITE RUSTENBURG

Firstly I would like to compliment each and everyone from different sites in this new year 204me and wishes everyone a prosperous 2014.

Yesterday we had one of the best and productive meeting with the Ikemeleng football commitee associates with the presence of Mr Doctor Mabila as usual. I am very much in impressed with the way Ikemeleng community have come together in order to make football a success in their communinty and how knit they are in terms of supporting each and every… Continue

education is the powerful tool to change the world 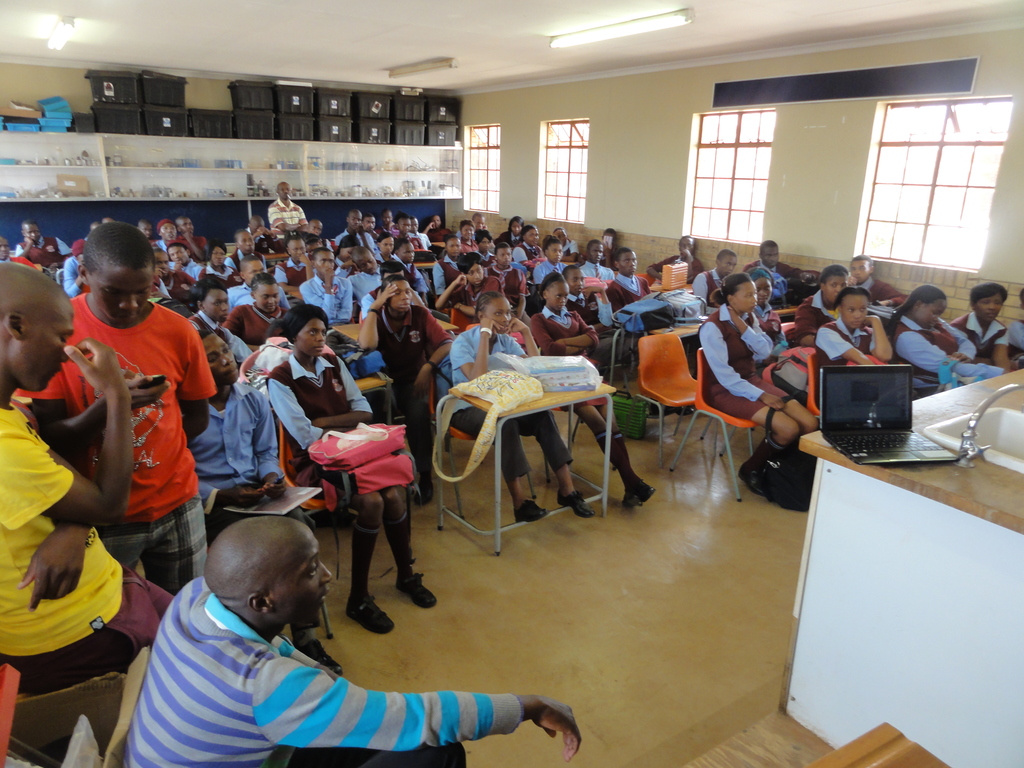 last week thsday we have started by motivation and inspirations.we were motivating our local grade12 at ithuteng secondary school .ths year we need 100% .we invited the local cansellor to come say same two…

thnks to youthzones and king pie for their stationary

we have donated stationary to ithuteng secondary school grade12 after motivating them.… 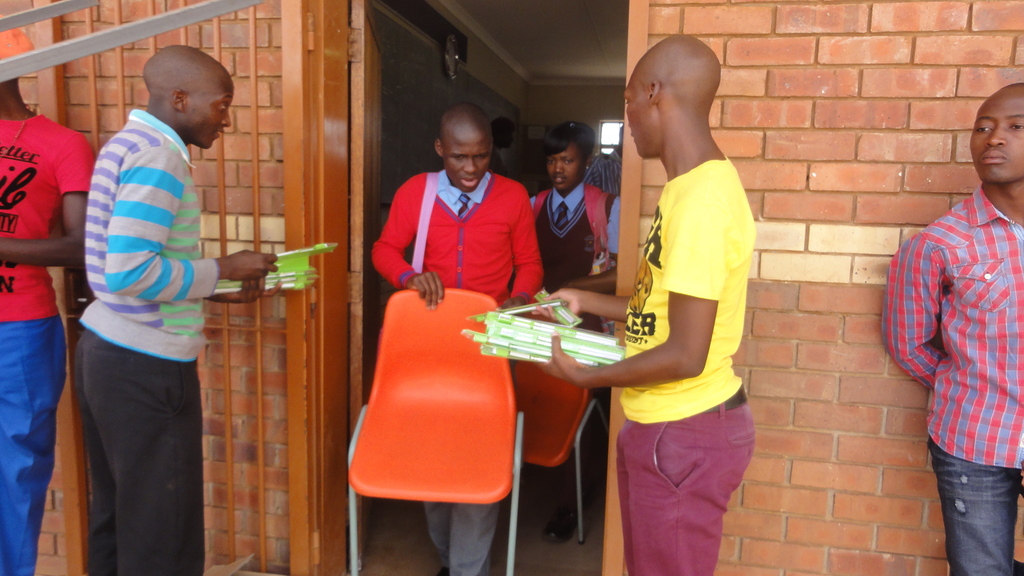 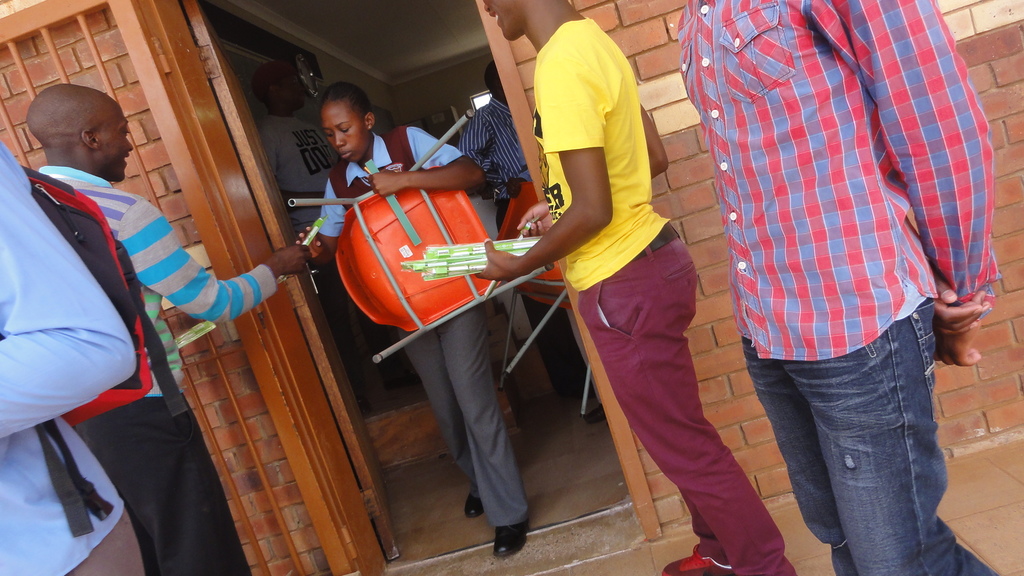 ALL WE THANK IS YOUTHZONES

I am writing this blog today, thanking youthzones for introducing AT KEARNEY last year. When two youthzones heroes, Doc and Schalk visited us in Gabon Daveyton informal settlement with the guys from the company called AT KEARNEY, it was a great day indeed. Everyone was very happy that day, we enjoyed ourselves with the company playing soccer and netball.

We really get along with them as they were so cool and inter acting, after everything we exchanged contacts and email addresses. We…

BE AT PEACE WITH YOURSELF

With all the hiking and the places that i have been i was in search of peace within, there was many things that was going on in my life but i am just happy that the power of nature and alot of reflection really worked for me to find the peace in me. that is why i write this to share with the rest of the family because also the blog each of you write also helped me to be who i am.

Before anything else, you must be at peace with yourself. Stop blaming yourself for the bad things that…