I would like to thank youthzones for what they are doing to our community bringing the beautiful faces to us,not just to see their faces but to teach us about lifestyle,to develop in life to do things yourself.in the presence of Doc,Ayanda,Sibongile,Lindelwa it build a very big team spirits from adults named (enteleni bomake)kamaqhekeza mama's football team,kamaqhekeza academy netball team,soccer,drama group a big big spirits to all the mentioned recreation.i have learn a lot from Ayanda…

Hi this is sunshine netball club we would like to organize an event at Wintervelt before December to keep young generations busy i would like u guys to help us pls we can talk and decide about a topic for that day but most of the topic must be about sports and educatoin i think we can help our communinity bye.Nkele

Hi we as sunshine netball club we would like to say we are happy to meet friends like you and i hope we will be friends forever nothing will stop our friendship.We wish u all the best guys keep on do…

Hi we as sunshine netball club we would like to say we are happy to meet friends like you and i hope we will be friends forever nothing will stop our friendship.We wish u all the best guys keep on doing ur good work and i wish to have a tournament maybe on December at Wintervelt.I hope u guys u will help us to do this pls just to be with u at our place maybe we can change  people,s lifestyle.Bye love u guys.

Firstly I would like to acknowledge the people rather the community of steelpoort from Diphorwaneng, Harane and RDP and the whole Tukakgomo for not being affected by situations they are facing instead they keep going. I witnessed that the state is not acting its part at the informal settlement of Tukakgome which people are still do not have running water and the road full of potholes where the vehicle struggles to go and some families have no electricity at this time of years. I'm very inspired… Continue

It was a very hot day today at limpopo steelpoort when the Masters of the community gathered together to play against each other which the other side picked me to play for their side which won the match at the day.

The game started very early playing on the hot conditions but we managed to play and scored the goal first half. My team included the likes of Mr Dube and Precious whom are the reasons I visited the site being the one of the people who runs junior soccer development at… Continue 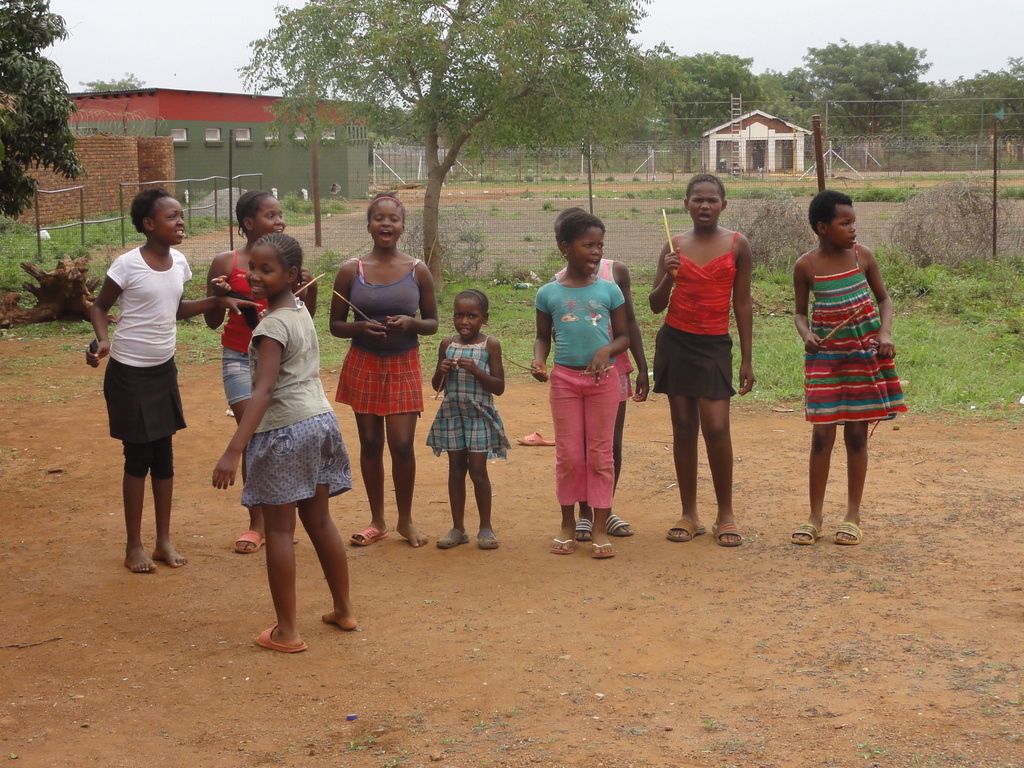 NETBALL TEAM,WORKING TOGETHER WE CAN WIN BIG

am happy with the way our netball team after doc and schalk visits our place we manage to do a togetherness and form a good team with a same spirits,vision and mission never minding a kit but being passionate we are going far academy is all the best to bring youth to one safe shelter a place to be tomorrow we manage to get a game for them and they shown that they play big games as we are preparing for mayorals cup during this month tomorrow we won 9-2 full time bigup girls you are the future…

The importance of leasning skill 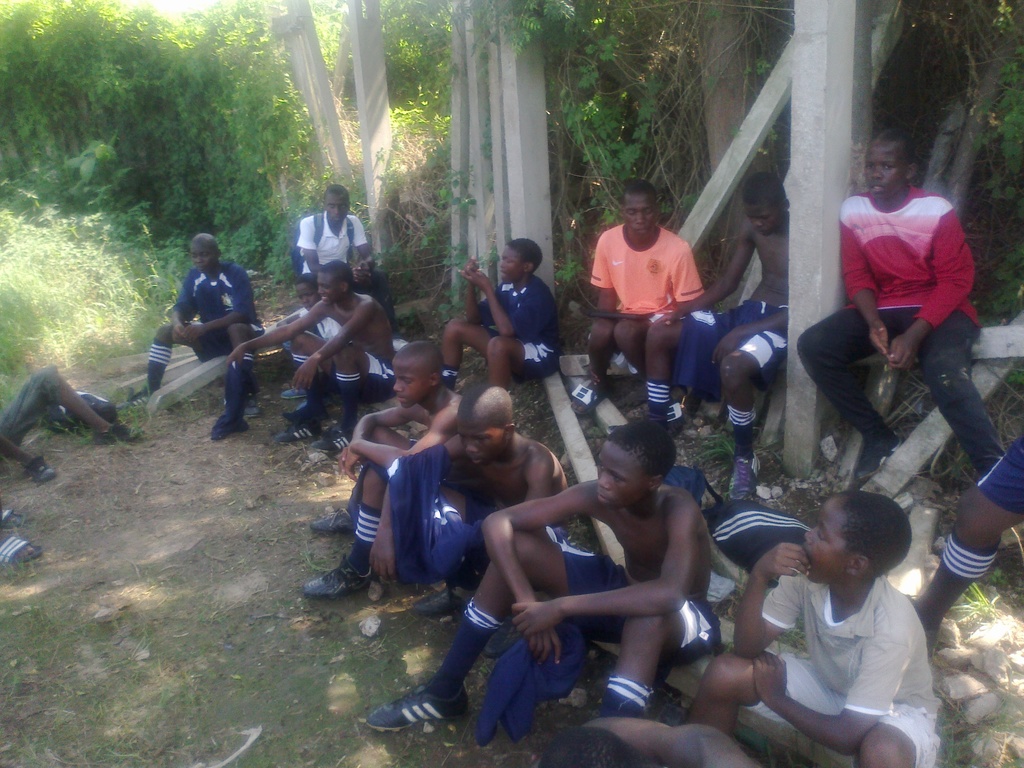 Woke up in the morning for a jog unfortunately the guys could not join me but it was a blessing in disguise as I manage to explore the place and see how people are managing in this huge beautiful informal settlement called Tukakgomo in Steelpoort.

First of all I would like to thank the only person who protected me on my way from Rustenburg to Joburg CBD to Steelpoort and not forgeting the people who made my visit possible which are Xstrata Alloys and Youthzones in general.

Hello sinie i have change the name  of verona f.c to sunshines.f.c my boys a so happy for that and knau he dont have problems any more even at training we tian at amy time withoud any enterfevencn.

Hello sinie i have change the name  of verona f.c to sunshines.f.c my boys a so happy for that and knau he dont have problems any more even at training we tian at amy time withoud any enterfevencn.

It is an honour and a priviledge to be given an opportunity by Youthzones in partnering with Xstrara to be able to visit Steelpoort site in order to network and check how the guys are doing there and again help with necessary needs like computer skills to mention few. I quote...grab an opportunity and make it last#Ayanda... so my advice to you fellow family is do best in your Sites and great things shall come, dnt wait for opportunities instead make one for yourself. I hope the guys will… Continue

I was privileged to be invited to the graduations of the Grade R in one of the Creches in our locations. The young were so excited and most of them know as mchichwa from football. I remembered that yesterday I was talking about the young brothers and sisters who destroy their lifes by taking drugs and becoming mums in a young age.

but today it was a joyful day seeing young ones graduating for grade 1 next year. we were encouraging them to become better than us. the Madibas, Motsepes…

i'd like to thank youthzones family for what i am today i've learn a lot when it comes to managing and to solve ones problem,conflict and anger,when i look at our team it has develop a lot in playing style behaviour to welcome new players,youthzones play an inportant role in our academy providing us with bibs,cones,soccer balls,soccer kit,desk top,laptop,camera,coaching manuals,lifeskills so we arte developing in everything that comes through,freedom is what we need they open new sites so…

Grandmother's call appreciating what our friends are doing in Umlazi 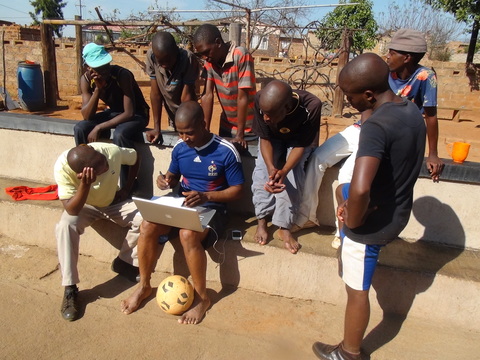 Zanele Cele (of Umlazi 419, grandmother of Mukeleni Mthembu who is an orphan and plays for Umlazi Juventus FC) called appreciating the impact we made to her grandson and how discipline and focused he is. She said he is also doing well at school. This is an old gogo who just out of the blue ask for my number and called. This is not me making it happen but…

A STORY ABOUT A GUY WHOM WAS A BEST PLAYER

today i meet one guy by the name of chart he use to play soccer,a very good player,a skillfull one then.he was the one that take me to hospital in 2007 october when i pick a knee injury during a tournament.so today i just come up with a question asking what went wrong when he was still a soccer player he.eish barthez a long story i use to love soccer like it was the only thing i ever wanted,i wanted to be seen on tv,being a proffessional player i had oppotunities when my father was still…

My love for Media 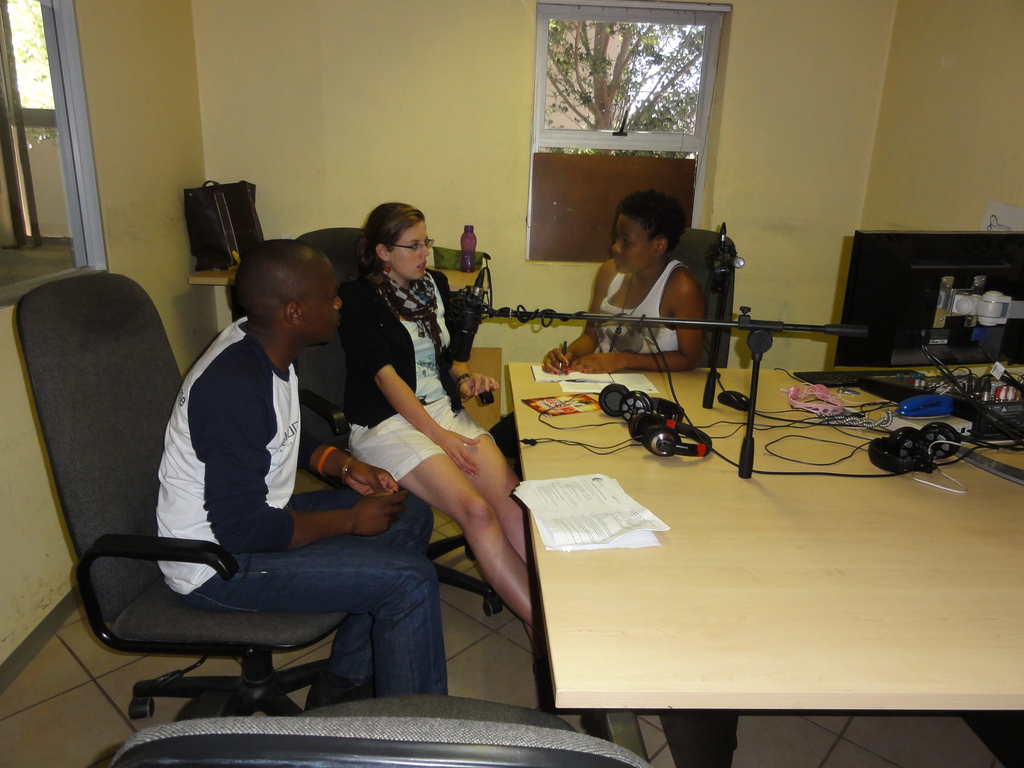 My love for media started long time ago, i always admired the voice behind the mic every time i tune in to a radio station and told myself that one-day i want to see myself behind the mic doing what the other presenters are doing. and seeing the power that radio has in reaching out to large number of people from all parts of the world with the  way it is, is a good platform…

OUR INTABAZWE - SO THIRSTY FOR SUCCESS

I was away for a week and some days.... yesterday at about 6h00 in the afternoon I went to a nearby hill to get some air. What I saw really did not sit well with me. As I was sitting there next to the N3 highway - I saw a group of young boys coming from the bush across the road. They were about 15 tops in counting....and each of them had a cigarette in his hand and looking in their eyes they red - high from smoking dagga. Some used to play for our youth team of under 15.

Thank to our family

Hai guys my name is Mpendulo Khumalo I,m a player of Juventus f.c.I live far from our ground, But I love the team very well,and  I, manage to come to practice every day .

This week  many players are bicy with there examination here in Umlazi and all over the world I wish them good like.secondly I wanna thank our Family (Youthzones) for giving us this opportunity to connect with different people all over the country via e-mails  and Facebook.we also thanks with the soccer balls, every…