I would like to thank Youthzones for inviting me on wednsday with other 5 young community leaders at Saxon Hotel . being under one roof with those high profile people was a great atmosphere.
it gave as a motivation for us to comtinue to do good work in our communities.
To all Sponsers of Youthzones family we thank you for supporting youthzones so that youthzones can support us.

Snake found by this brave young boy next to our training ground. This day has brought joy in my life.the end of the road of the tournament we lost serveral games bt we couldn't stop fighting for what we're good at.our u17 group has made us proud.they were no 3 on the league.proofing that hard working is there.I promise next season we're talking the league.

It was quiet emotional and happy for some of us the laeders of the communities in the youthzone family, we got to engage in conversation with high profile people with the likes of Mr Gavin Hunt, Mr Van Vuuren, Miss Boni Dlamini, Mr Kenneth Phiri and many more just the list goes on and on. We learned a lot and even today we wont forget the day as it was special not because we got to be in ecpensive places. I hope it doesnt ends here we keep on growing as one big family. Bigs up to our family of… Continue

THIS DAY HAS BROAD A LOT OF SMILE IN MY FACE AND IT INSPIRED ME A LOT.

What a day, it was all the youthzones sponsors in numbers from different place in SAXON HOTEL in jnb YESTERDAY NIGHT. we really made good friendly friendship with them and we also got more advises from them. This has broad  a lot of happiness and success to me.it shows that youthzones is going forward and more sponsors are still coming. it was amazing to shake hands with the coaches from BIDVEST WITS. Thanks to doc, schalk and Simon.

THE TWO BOYS ELECTED FOR THE REGIONAL SAFA UNDER 17 SQUAD 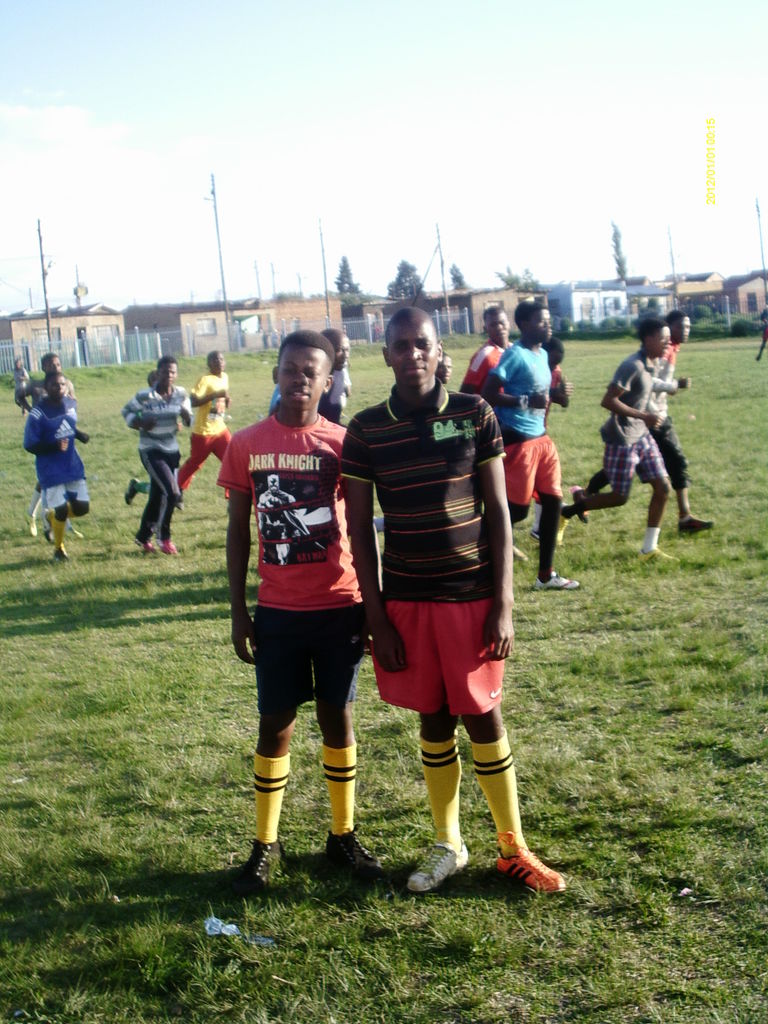 The two boys will representing Intabazwe at the Regional SAFA under 17 squad, they are Thokozane "doggy" Dakile (left) and Collen "ngila" Makhubu (right). they are Spartans United players and we wish them all the best in the region and we believe that they…

Soccer's alive in Kwamakhutha our players play even on a rainy Sunday. Talk about passion for the sport.… 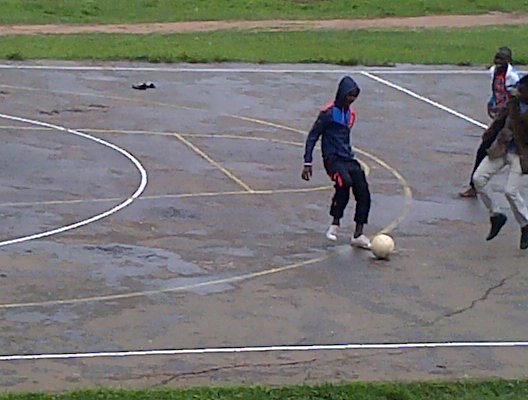 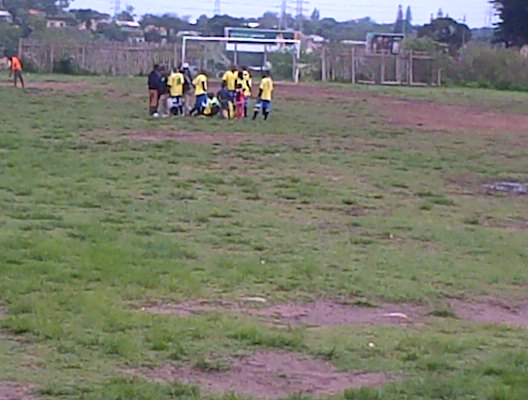 Best Wishes to O' and A' Levels Students

Just wishing all students sitting for their final Ordinary and Advanced Level Exams.Wish you all the best.

Bibo Radebe doing well at Chiefs through discipline and hard working he portrait. 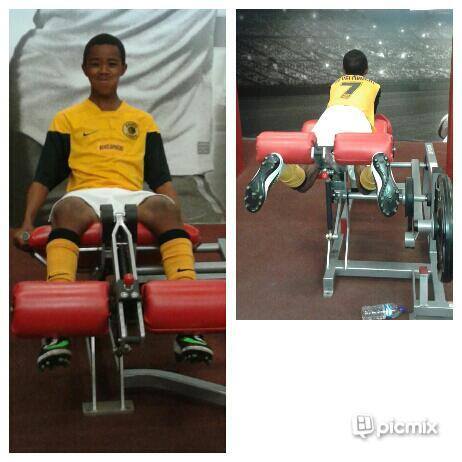 UNITING IN THE NAME OF SPORT

what a day it was the teams came in numbers we aimed for four teams to come participate but we ended up having 7 teams all the team came and play among-st each other and they made friendship with players from different teams and it broad happiness in the young boys and the entire people from the community.

i would to take the moment and wish all matriculants who are writting theirs exam a very very gud luck,you mst invite God to quide you.

WISH ALL THE BEST TO THE LEANERS WHO ARE DOING MATRIC

Hi everyone, I just want to say all the learners how are doing matric we all wish you all the best. To all that you will be doing please do not forget to pray to the might father who is our GOD. Last week Sunday at church the man who teach us GODs word said to one of the members who is still attending school, This is the time you need GOD to your life do not say I am not going to church because I have to study. We wish all of you can pass with good result and the bright future. Because soon…

WHAT A FANTASTIC KING PIE TOURNMENT AT MAMELODI.

It was  hot and amazing 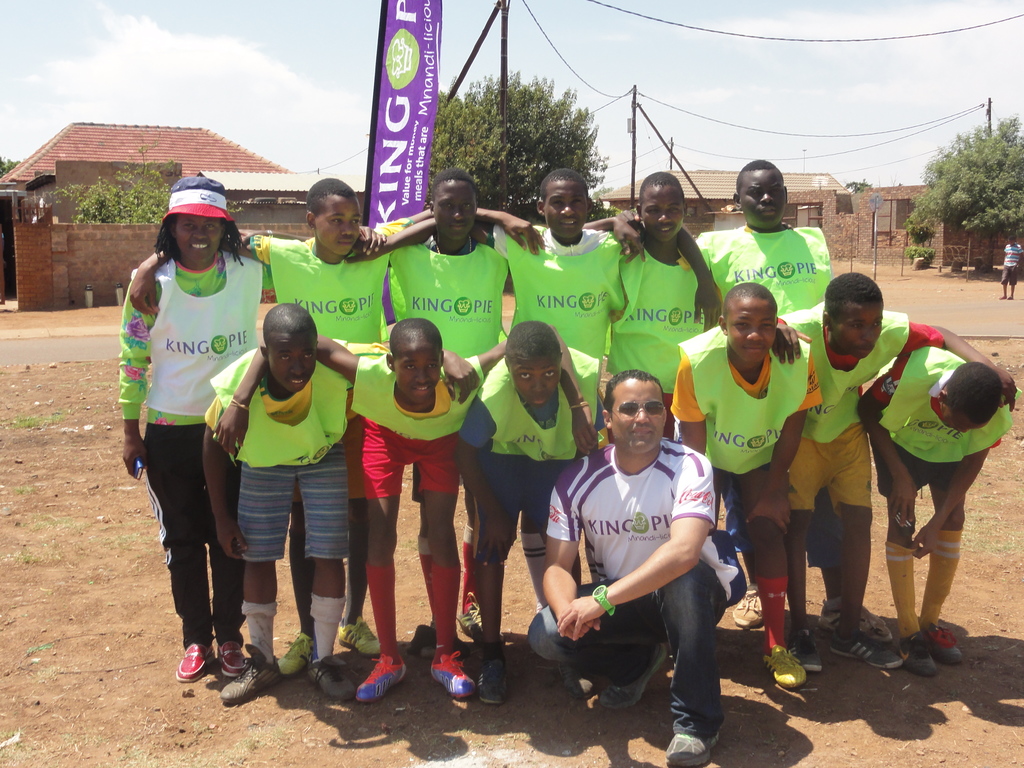 day today at mamelodi celebrating sports with KING PIE AS SPONSORSHIP FOR A DAY. We played and enjoyed our selves while meeting some players from different  teams and places. All the games was attractive to watch, lot of skills was experienced from both teams and coaches. The tournament was so…

The Bidvest Wits FC IT competition was won by youth from Sakubva in Zimbabwe who created 100 emails for their peers. These youth only have electricity from 5pm until 10am the next day and they have bad internet. But they managed to create 100 emails for their peers. Batakwethu, masilala sizosala. Unfortunately they won’t manage to attend the game tomorrow however we will…

The ones who want to achieve and win they motivate themselves

i am Phuthego Thapelo the chairperson of the newly registered npo legae la batsha youth development society.we are working with four fundermentals education,sports,arts and culture currently we have …

i am Phuthego Thapelo the chairperson of the newly registered npo legae la batsha youth development society.we are working with four fundermentals education,sports,arts and culture currently we have two teams playing at safa league.so we are currently in need for office equipment

You and your soccer or netball team can win 14 Telkom Knockout Quarter Finals tickets for your team if you can create 100 emails for your peers and join the website. Compeition close tomorrow night. Walala Wasala.

MIximal Training Helps us and our soccer teams 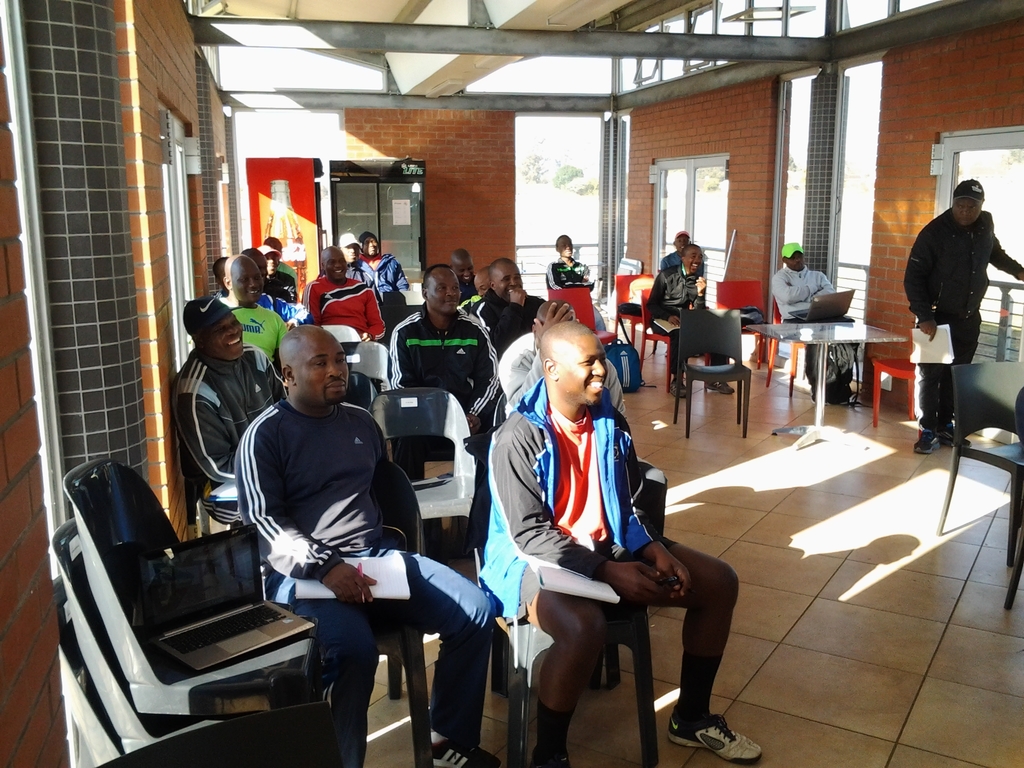 Hi to everyone, One of the things that I never miss, years  back I grow up and I played in the dust field together with the local boys I' never think one day i will be with the former Kaizer Chiefs and Mamelodi Sundowns coach next to me we grow up supporting local team like, kaizer Chiefs (under Paul Dolezar)  and Orlando Pirates under (Victor Bondarenckor) and Mamelodi…

After a visit by Sibusiso Vilakazi, a short update was posted on the official Facebook page.

Note that Sibusiso is wearing a Walala Wasala beanie! …