DO WHAT WILL MAKE YOU HAPPY 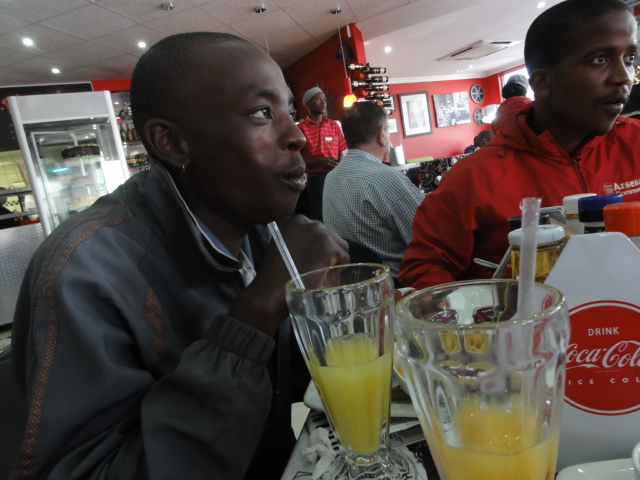 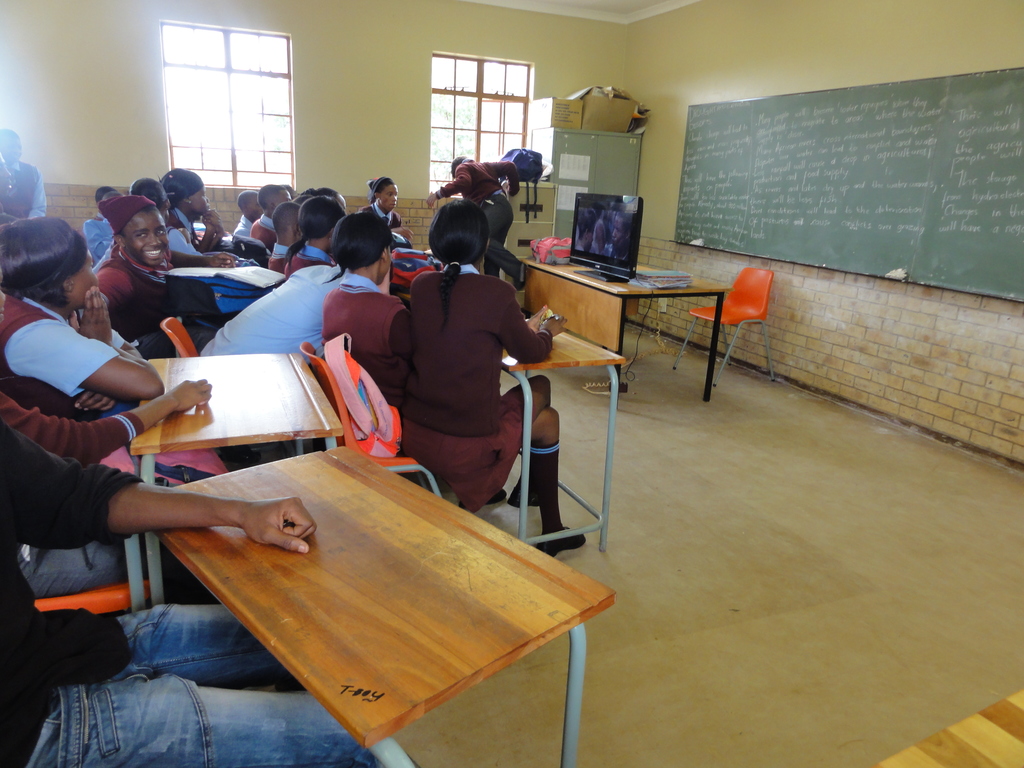 Nobody likes being or working with someone that is negative or too serious. It mast always be enjoyable for others to see you and be with you.A smile , a joke or a friendly touch can go a long way. Yesterday it was a super good we welcomed the SRC students from TUKS, they really had a wonderful experience in the place as some of the students did not want to leave because of the welcome they received from the champs of stofel park. when they arrived we had a moment were they meet with the soccer players there to learn from each other and build friendships of a life time.… 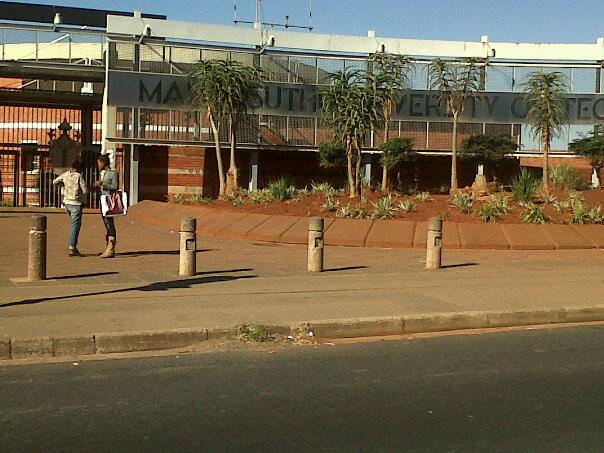 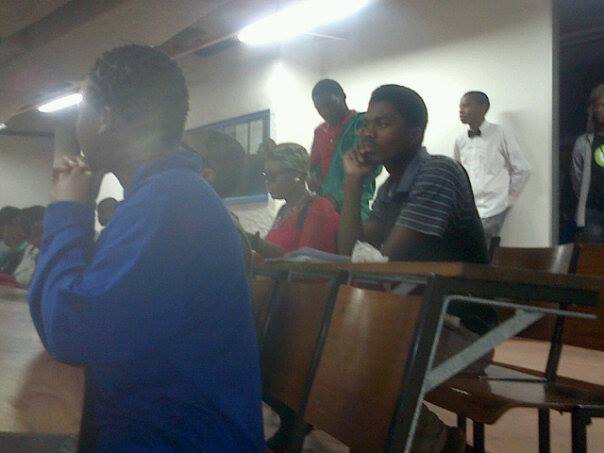 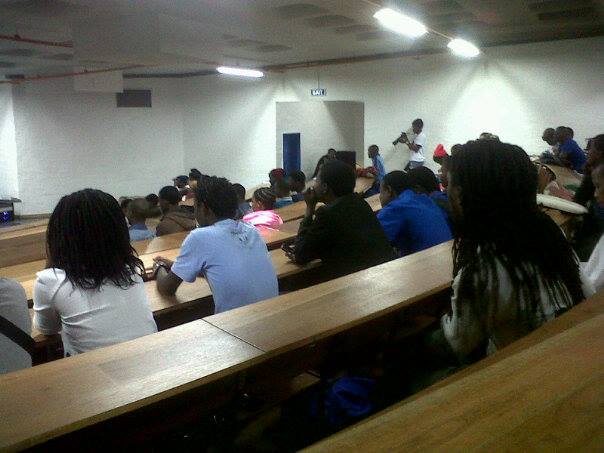 UMLAZI TOURNAMENT ON THE MONTH OF JULY

THULANI Blose has organise a big super 8 tournament on July 5 saturday morning so i am for Youth Zone to respond about my tournament . My email address Blose Thulani gmail com and i am prepare to develop my township because the tournament gonna start from the grass root there is why i have to start a tournament under 13 first . from THULANI BLOSE ARSENAL COACH. 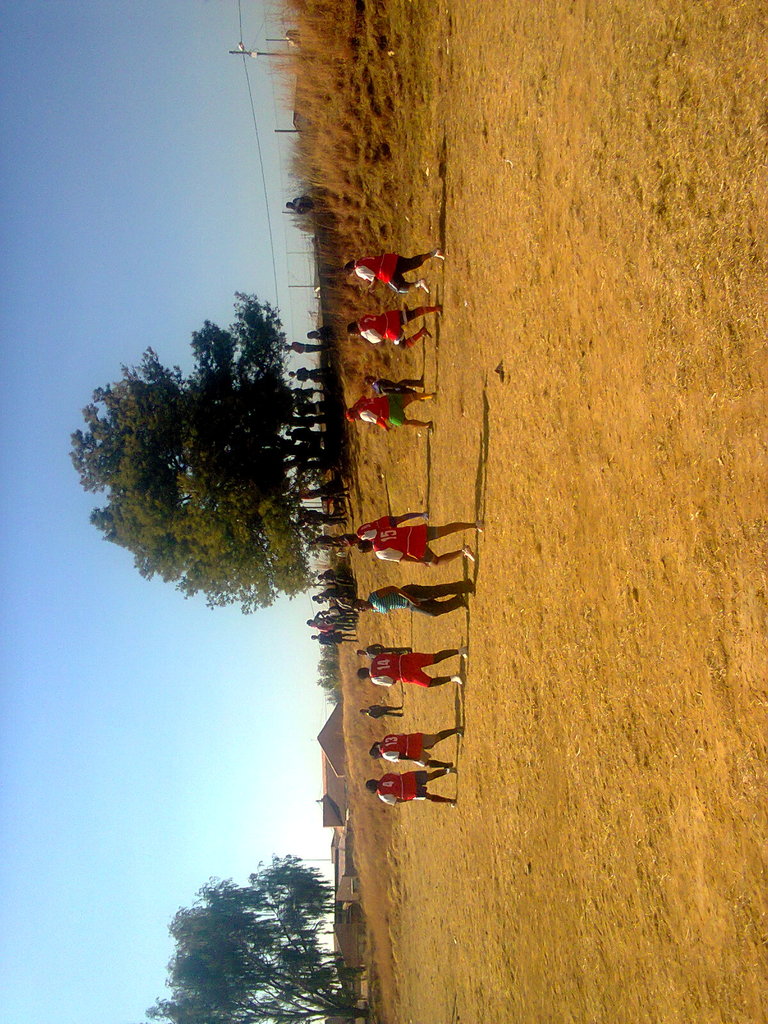 On Saturday i visited my friend with who we we studying together at the college, i was amased to see the passion he has for his community in matsikeng at Qwa Qwa. He has a team with the different divisions from U/10 to the U/23, he even has a ladies teams consisting of… 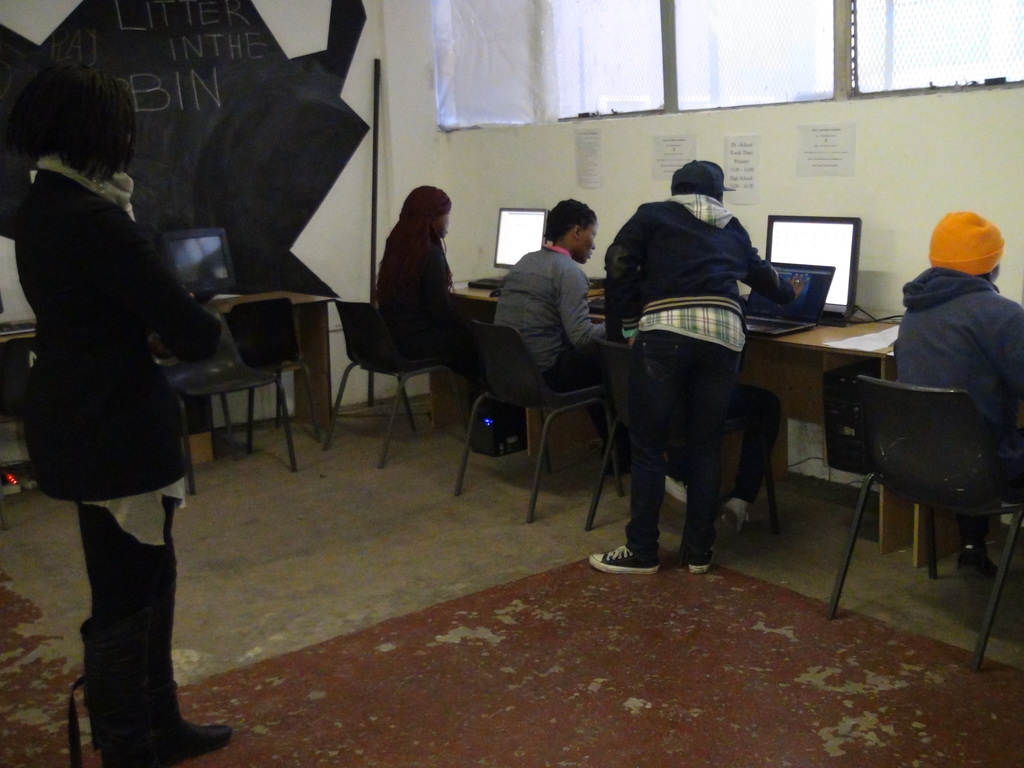 Friday the 20th we as the Youthzones female from different sites leaders had a great day in learning IT. The day was filled with excitement, learning,laughter and building friendship. Disebo quoted its never too let to learn and exploring your opportunities I'm greatfull to be part of these learning experience.lessons learnt for the day were basic stuff like creating your own…

working together we can do more,Thabiso chiliza,Thandeka Mbatha,and Mbalenle Hlatshwayo working together by uplifting the youth in the local community. New fresh legs in the community were the key to our local leaders by starting a football club and a poetry group classes. at the event organised by mbalenhle,thabiso,thule, and thandeka that was held at mangosuthu university on 22-june-2014 it was announce the name of the football club U11, U13 as Durban Arsenal Fc and the… 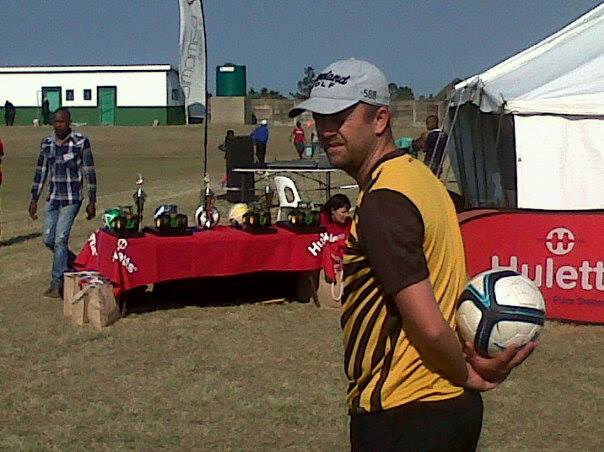 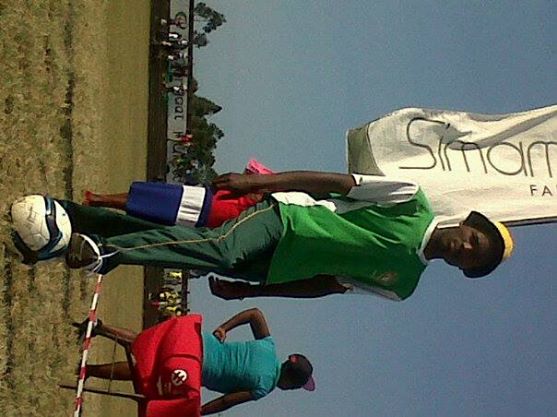 Umlazi Arsenal has started the league last week . Our match last week kickoff was 10;30am with dangerous darkies and they were strong team from that day and they miss some chances special in first half but second half we manage to close them from the wings and started playing our normal football short passes and we to break them by scoring the  first goal and dying minutes we score a vital to take three point on the day  and it was a good match because manage to beat them 2 nil first was…

THANKS FOR THE ADVICE SCHALK GAVE US

as a management of kmq academy we would like to thank mr schalk for the advice concerning the dicipline of the under 15 and 17 since then we put more focus on the division and we have seen a lot of change hard working, respect, focus and concetration the boys show a sign of changing their behaviour on and off the field

itolo they shoe a lot of character by winning convincing when they outclass .p.j. stars by 5 goals to nill while at mjokwane field under 13 show a lot of…

To represent U/17 South Africa in the qualification games for African Youth Championships that will be staged in Niger from 12 - 30 April next year (2015). South Africa received a bye in the first round and will start their campaign in the second round with a tricky encounter away to Tanzania on the weekend of 18, 19, 20 July…

Great to meet with soccer legad

IT WAS NICE TO MEET UP  WITH THE FORMER KAIZER CHIER CHIEFS AND MAMELODI SUNDOWNS COACH AND HIS ASSISTANCE TED DUMITRU AND ZIPHO DLANNGALALA, TODAY WE WAS AT UNIVERSITY OF KWAZULU NATAL WERE WE AT THE COACHING WORK SHOP, I LEARNED SO MANY THING THEREE  AND I,AM LOOKING FORWARD TO TO TEACH MY BOYS WHAT I LEANET FROM THIS WORK SHOP I WAS WITH THE FORMER BUCS PLAYER PHUML;ANI MKHIZE  E.T.C

WE ACHIVE A LOT AS A TEAM THROUGH YOUTHZONES

as a team we have archieve a lot since youthzones found us, most of our boys were at the age of 11 others 13 since 2010 we are together and many praisses  has been made to our boys i thank god for everything happenning in our team it means we are not ready enough to compete in big tournaments but our mission will not fade up.2002 squad never achive like the present team.…

I've learnt how to attach photos and sending emails to other people and i also learnt how to log in and out in the gmails.it was a lovely lessons but you have to be as fast as you can,otherwise the teachers were good and understanding.so i thank youthzone for every effort that they've taken.I salute them.

Hey people I'm now in Joburg at youthzones centre enjoying an IT class with lungile and sbongile. They are teaching us on how to send emails, writing blog I'm enjoying the class.

Hi guys i was at jozi at the youthzones,i learned how to send and receive e-mail.

my name anathi my sir name is mondlane im 14 years my school name is maqhekeza im one of the academy player. i join academy when i was 12 in 2012. what i have learn on how to play basic and i have meet new tearm maths our coach also about life skills and how to treat peapl in our community

we celebrated our youth day at lamontville playing a tournament, well played ladies n I hope all you guys celebrated the day in a gud way n enjoyed yourselves like I did:-)

we celebrated our youth day at lamontville playing a tournament, well played ladies n I hope all you guys celebrated the day in a gud way n enjoyed yourselves like I did:-)