Making mistakes and errors in our life are the discipline through which we advance. #Youthzones

LOVE WHAT YOU ARE DOING AND BE DEDICATED

I am very proud of my community because everything is going accordingly and meaningfully.

I am surrounded by people who care about my life and who love to see everyone being successful.

This year i want to pass my MATRIC and go to study the field that i want.

I want to be a LIBRARIAN after finishing my levels at School. 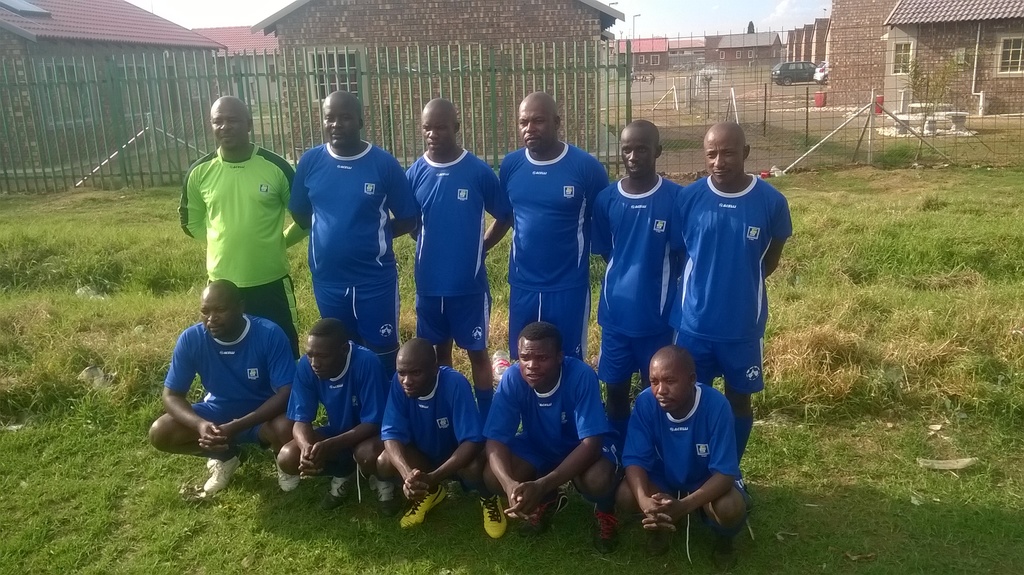 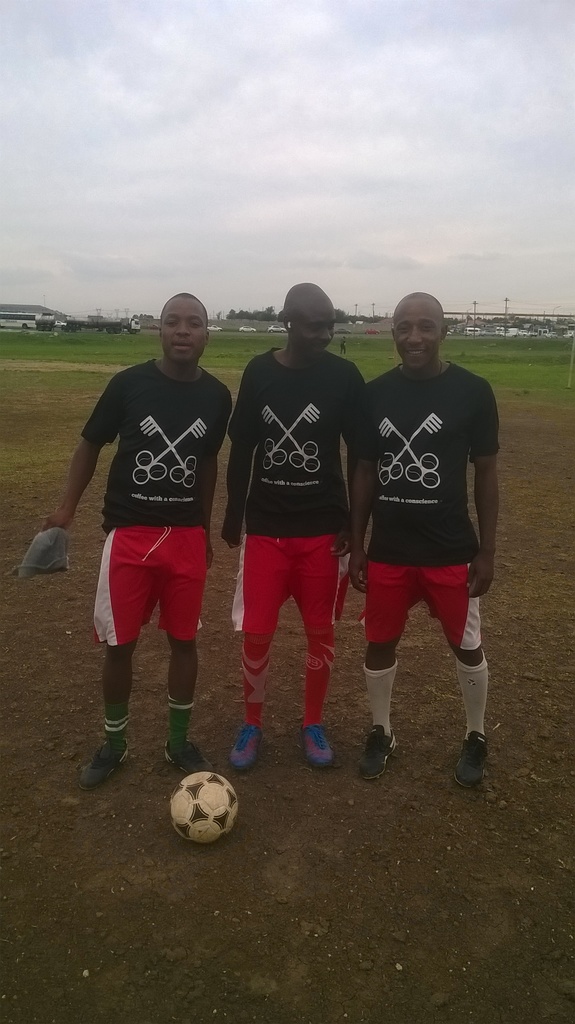 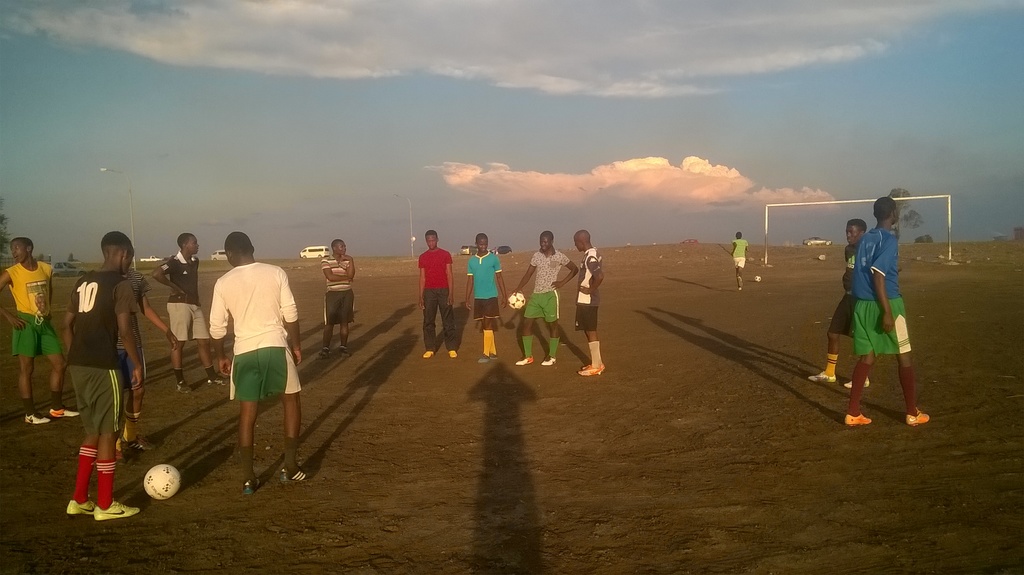 Believe that you can achieve your go goals

Your vision of where or who you want to be is the greatest asset you have. Without having goal its difficult to score.

We are all challenged to make something of our life and to enjoy the journey. Our world is significantly better than our parents when they were our age. We don't have to complicate the issue of legacy. Just do your best to support the environment path that the world is already on and make sure you enjoy the journey.

Life is filled with highs and lows—valleys and peaks that will test your resilience, that will push you to overcome challenges—and the lessons you’ll learn on your way to the top will only make you stronger, better. 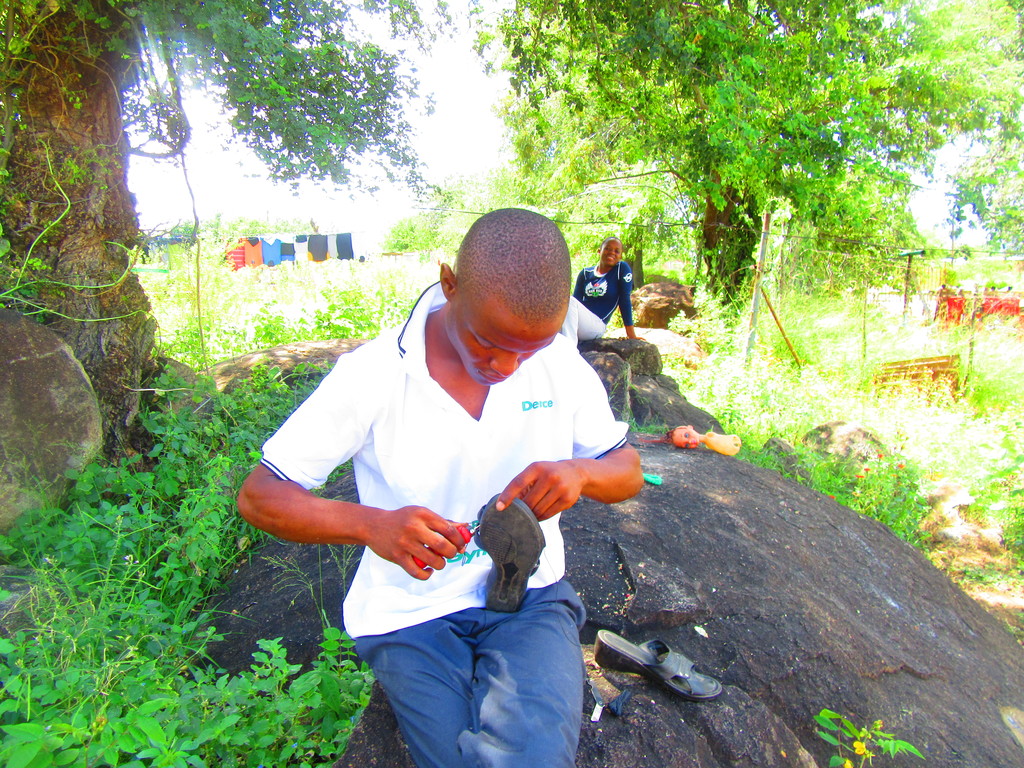 ALTHOUGH IT’S UNLAWFULL AND DISTURB THE PEACEFULL STABILITY AND ALSO HARMFUL, IF THERE WERE NO CRIME AND CORRUPTION THERE WOULD BE LESS SERVICES FOR, PRINCIPALY, THE MINISTRY OF ENTIRIOR- HENCE, VERY FEW MILITIAS, CORPS, LAWYERS, ADVOCATES, PUPLIC PROSECUTORS, MAGERSTRATES, JUDGES AND ASSESSSORS, ALSO POLITICIANS TO MENTION JUST A FEW. DEFINITITELY! THERE WOULD BE NO PROMOTION TO THE ELEMENTES BECAUSE THE MORE ONE BRINGS THE CRIME AND CORRUPTION TO SITU THE MORE PROMOTION. NO CRIME, NO…

WHY WAS IT CREATED INDIVIDUALS OF DIFFERENT GENDER OR SEX? IT WAS DUE FOR WHAT REASONS OR CIRCUMSTANCES? NO SEGREGATION, NO DISCRIMINATION IN WHATEVER GROUNDS IN WHATEVER CIRCUMSTANCE PERTAINING TO ANY HUMAN DESIGNATION OR MAKE UP. ONE MIGHT WANT TO KNOW WHY THE CREATER (GOD) FORMED OR CREATED PEOPLE OF DIFFERENT APPEARANCE (GENDER). THERE ARE SOME REASONS, OF WHICH IN ORDER TO INTERFERE, INTERACT AND INTEREACT WITH ONE ANOTHER.
If we talk of Gender depends on the context; it’s mostly…

IT’S ALL ABOUT CREAT OBJECTIVES THEN TRANSFORMS THEORY INTO PRACTICES FOR INTENDED ACCHIEVEMENTS AIMING TO BOOST THE TARGETS. SOMETIMES IS SO HARD TO BE A LEADER JUST BECAUSE FOR SUCCESS YOU ARE POINTED FINGERS AND PRAISED BUT, AT THE SAME TIME FOR FAILURES YOU ARE THE SAME TO BE POINTED FINGERS AND BLAMED. SO, ONE SHOULD BE MORE BRAVE IF APPOINTED TO BE A LEADER AND AVOID MISLEADINGS. MUST STRIKE HARD AND MENTAIN CONVINIENCES AND CONFIDENCE TO THE SOCIETY AND ACCHIEVE THE GOALS INTENDED.ONE…

HIV AIDS as part of our daily lives : Blog competition

IT’S LIKE ANY OTHER KIND OF DISEASES, IT’S BETTER TO PREVENT THAN TO CURE. NOT THAT IT’S BECAUSE OF JUST WISDOM TO ESCAPE FROM THIS PANDERMIC DISEASE BUT WE ALSO TALK OF LUCK. THUS, NEITHER DISCRIMINATE NO SEGREGATE THE VICTIMS, IT MIGHT NOT DUE TO ONES’ FAULT. THEREFORE: HE WHO LAUGHS LONGEST LAUGHS LAST. ANYONE CAN BE A VICTIM AS WE DAY A DAY INTERACT AND INTEREACT WITH ONE ANOTHER ON DAILY BASES. LET’S TREAT ONE ANOTHER LIKE NORMAL PEOPLE NOMATTER…

Hustle for cash, entrepreneurship in the township : Blog competition

Work, work, work, work and work to achieve the goals and boost the targets because half of loaf is better than nothing and a rolling stone gathers no moss, nothing for nothing and something for something. Get rich or die trying in an effort to overcome or get-rid of poverty.

Seen that before what is referred as sin committed by Eva and Adam in the Garden of Eden everything was just for free and there was nothing designated money and costing, but now is true that “make money make…

Today is a wonderful time to take stock and reflect on the year gone by, the triumphs you achieved, the time you shared with family and friends, the good choices you made in business.  But in order to grow and develop both personally and professionally, you also have to look back at and acknowledge the things that challenged you, the things that did not go so well.

There is nothing wrong with setbacks, in fact, I believe that if we don't have obstacles to overcome along the way we…

Values are the unseen force that influence the way we see the world, the action we take and reasoning in general. When we understand other peoples values we can speak words to them that can inspire them, we can speak a language that would speak directly to their hearts and we can paint a vision of the future that they want to be part of.

Business is about people and the should not be treated as assets. Everything we do is about bringing a group of people together to deliver extraordinary things. In business we have too many managers and too few leaders. So what is a leader? Firstly, leaders know that earned respect is far stronger than bestowed title. Secondly, leaders know that their biggest job is to work with right people. Thirdly, if we work with right people we don't have to micro- manage them, we manage the environment…

When you expect the best, you release a force in your mind that tends to bring out the best in you.