THANKS YOUTHZONES FOR THE INTERNET CAFE.

HEY IM SDALA FROM KAMEELDRIFT.I WOULD LIKE TO TAKE THIS OPPORTUNITY TO SAY THANKS TO YOUTHZONES,DOC AND SCHALK FOR THE EQUIPMENT THEVE GIVEN TO US TO THE INTERNET CAFE.ITS KNOW EASIER FOR THE COMMUNITY TO REACH INTERNET STYLE BY GOOGLING WHATEVER THEY WANT TO,RATHER THAN TRAVELING TO PRETORIA CBD TO TYPE THEIR CV'S.THANKS A LOT MAY GOOD GIVE YOU MORE YEARS TO COME.

we all live under the same sky , but we don't all have the same horizon. make it your goal to help others see beyond today and their current circumstances and dream big dreams 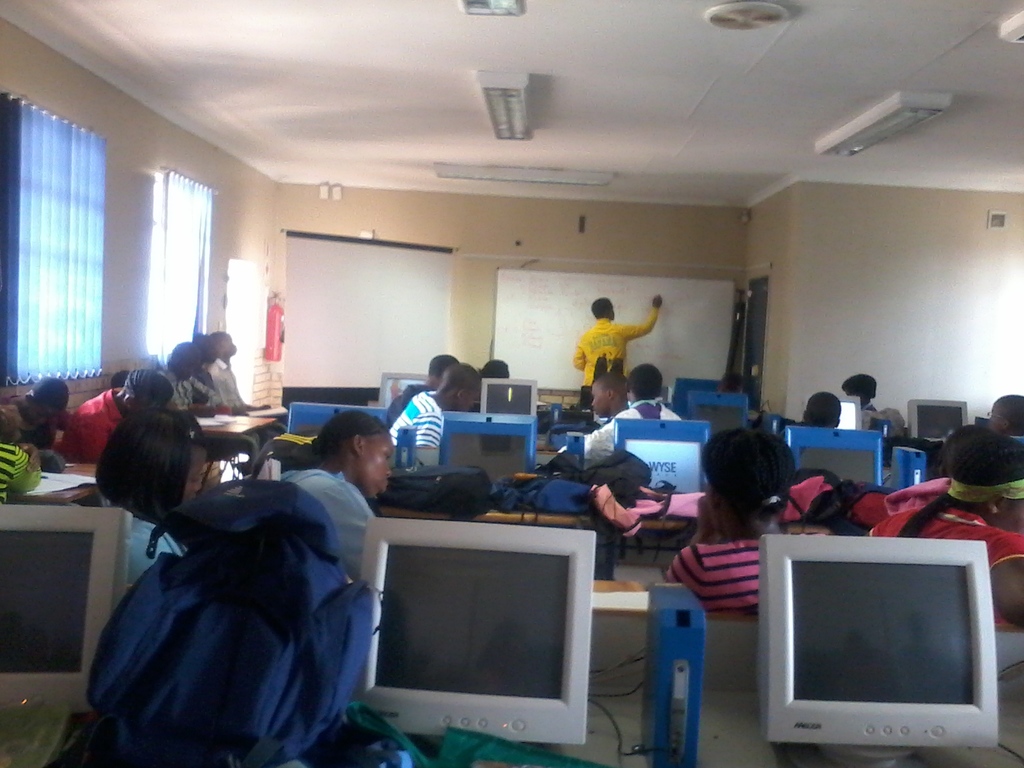 Some people even me did not understand really what is success. Yesterday i was listening a radio and listeners were asked to explain the word success.

i had a thought that success is when you drive big expensive cars, living in a big house in Sandton or next to the beach in Durban/Cape Town. Having a bank account that has more than 6 zeros....that was success for me. But know i have new thoughts about success and they are as follows:

1. Success is when you are…

What a tallent on this Birth Day Boy, Motebang "The Great" Mohlakoane. U/17 development Keeper.Happy Born Day. 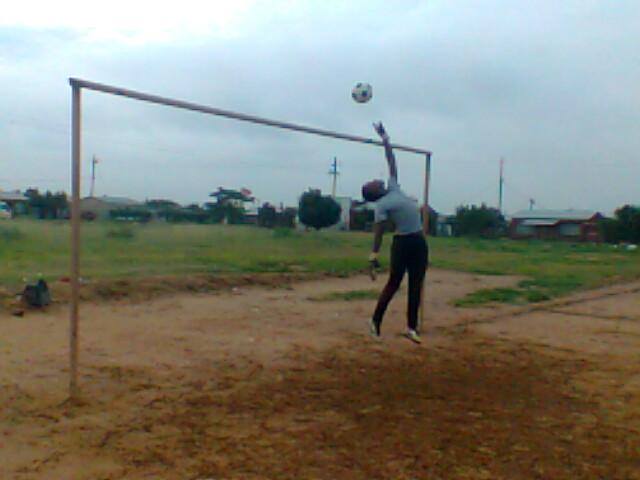 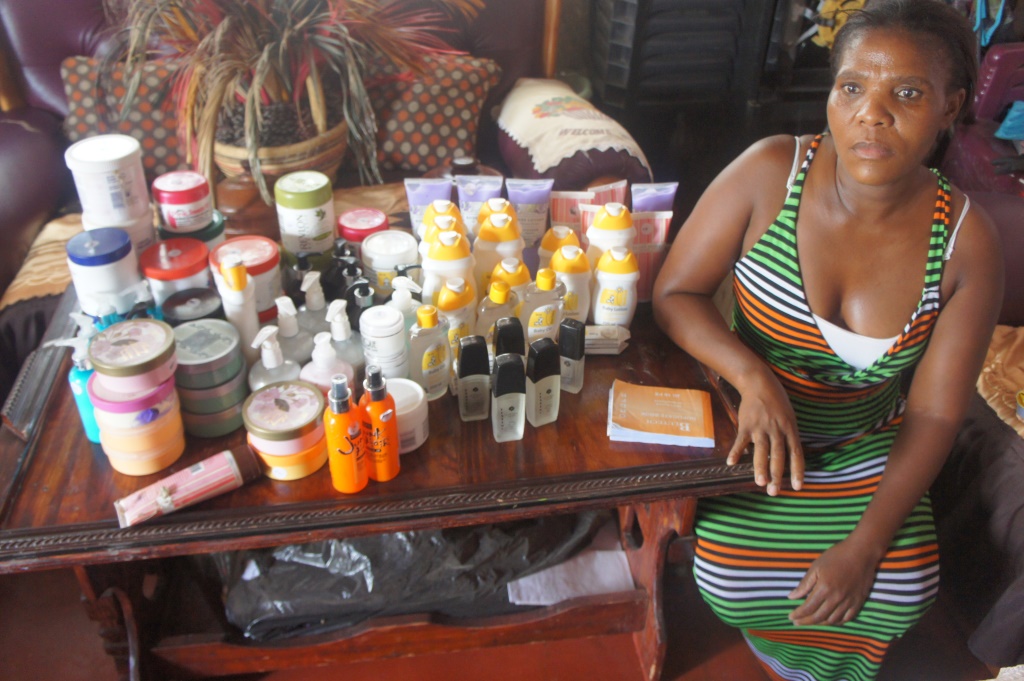 This is a good example for GDE sites, Nkele Ngwepe the sunshine netball team coach she have started a small enterprise development of cosmetic products. The business is supporting two imported thing in the community sports and computer skills as now the team is planning to open an internet cafe to boost more players in terms of computer skills.…

YOUTHZONES friendship with communities has brought many changes in the way of how we think as young people, that because we stay in townships that is full of shack and high unemployment rate we wont …

YOUTHZONES friendship with communities has brought many changes in the way of how we think as young people, that because we stay in townships that is full of shack and high unemployment rate we wont make it in life, but if you think outside the box you of things that can change you life, you can be something from nothing.

NEED SUPPORT FOR OUR TEAM

i am currently busy with my last assignment of sports management, i am tired of school work now.

The King Pie Ruler Package's help us to interect better with our players parents. Education is the KEY to bright Future. you are the BEST.

MY EXPIRIENCE FROM DRANKENSBURG MOUNTAIN

the feeling started when I saw an invitation massage through an email.never knowing what kind of an animal is hiking but when I meet new friends in Joburg is were I started seeing real life chatting with different people and language.in the injisuthi camp I thougth this thing is simple and easy,but when I saw the big bags I realize that this is life.what I learn there is that I real life I must face challenges before I become successful in life,to become reach all that you have to past lot…

My experience in my journey to drakensburg mountain 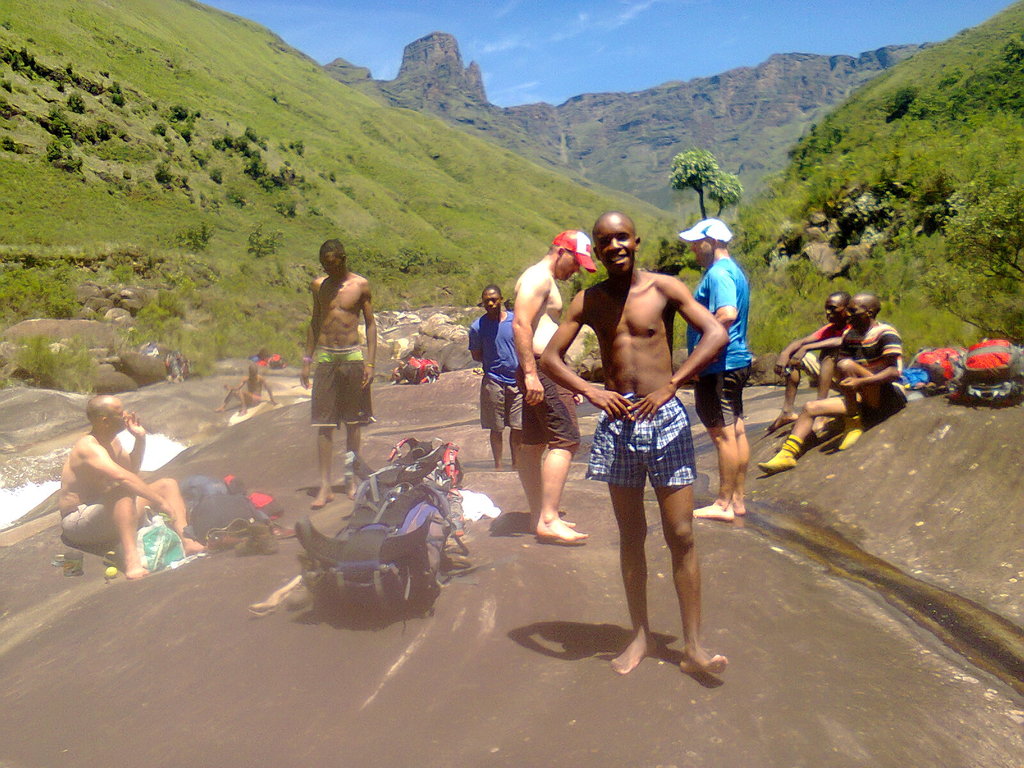 Leading By Example On Valentines Day

On Valentines Day as Celta Vigo Development Center management this is what we had in mind and we lead by EXAMPLE.
The best thing leaders can to improve their effectiveness is to become more aware of what motivates them and their decision-making.1, Test and know yourself better 2. Watch Yourself and Learn 3. Be aware of others, too. Dankie Vigo… 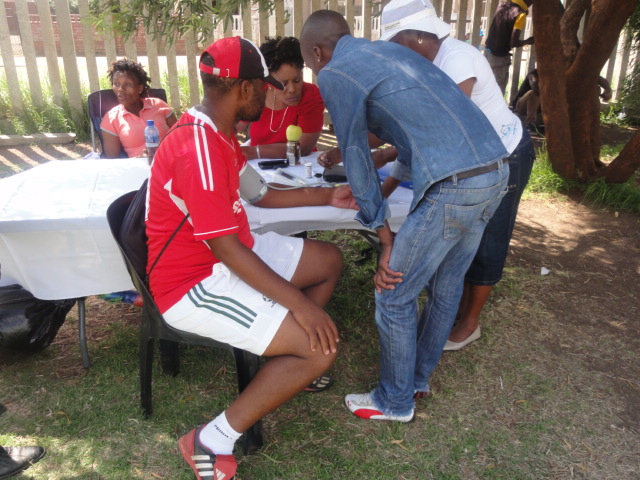 is not over with you until god says, things may not going the way you have planned at this moment, the race is not over until you reach you dreams, just keep running until you no longer cant run anym…

is not over with you until god says, things may not going the way you have planned at this moment, the race is not over until you reach you dreams, just keep running until you no longer cant run anymore. 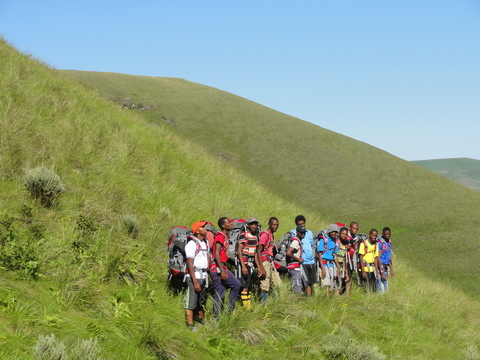 Fourteen friends (all speaking 10 different SA languages and from different Youthzones sites)  embarked on a hiking trip to the Injisuthi region of the Drakensberg. It was a successful trip and experience never to be forgotten. Many lessons were learnt from the hike of which all of them were related to the daily lives of these leaders in their respective communities. Typical examples of lessons learnt varied from teamwork, communication,…

coach thabiso chiliza is now developing u13 boys. Durban arsenal youth development is growing well. coach thulani blose he take over in coaching U19 ladies team. so far we are doing well, all the pre season games playing agaist u17 and u15 we got no loose.… IS BECAUSE OF YOU

Today I am living my dreams,I am doing what I dreamed about long time ago. I grow up having a dream of being a professional soccer player and to be seen on t.v playing soccer, I was so happy to see Otto writing a blog about me. It was really a great opportunity that Nedbank gave me and because of the support and the advices from youthzones I managed to grab the opportunity with both hands and use it. on the 2nd of February this year I was so happy to find my self playing against Kaizer…

i woke up with the smile today hopig to be happy with my fellow student today so i'm passing this happiness feeling to you the family of youthzoners so be happy and live the day to the fullest...much love for you.