Happy Youth Day!!!!
''Sometimes if falls upon a generation to be great. You can be that great generation. Let your greatness blossom.''--Nelson Rolihlahla Mandela
The Soweto uprising was a series of demonstrations and protests led by black school children in South Africa that began on the morning of 16 June 1976.
Students from various schools began to protest in the streets of Soweto in response to the introduction of Afrikaans as the medium of instruction in black schools. It is estimated that 20,000 students took part in the protests. They were met with fierce police brutality and many were shot and killed. The number of pupils killed in the uprising is usually estimated to be 176, but other sources estimate the number to around 700 fatalities. In remembrance of these events, 16 June is now a public holiday in South Africa, named Youth Day. 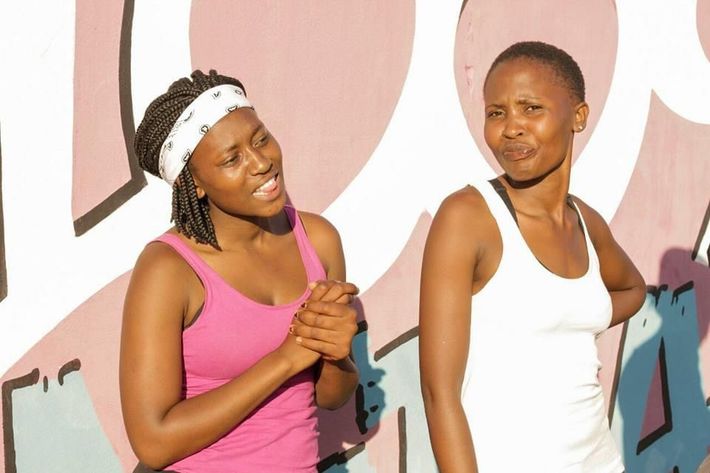