Multitasking cant be done except with unconscious processes such as walking and talking. If you try to consciously multitask like make the kids lunches, have a telephone conversation and try and get the kids ready for school it cant be done nearly as effectively as doing each task separately. Multitasking stresses out minds and helps to produce bad results.

We can be leaders and plant with the same seed at the same time but we will get different results.because we possess different skills to nature our seeds that we planted and our skills that we use will give us results not at the same time.
It take good planning, good disciple, understanding and caring to see what you are doing with your seed.

There are no secrets to success. It is the result of preparation, hard work, and learning from failure.#Youthzones

HIV-AIDS as part of our daily lives

HIV and AIDS: It’s very shame, sad and inconvenient news having this pandemic, man killer disease as part of our daily lives. It came from nowhere and spread gradually and drastically throughout and all over the world, affecting not only human beings but also certain animals. It doesn't select age groups or races but anyone provided if venture into it. Let’s all of us be aware of it and take precautions and practice caution in practical, which are only ways…

2016 has been good and also bad but all in all we thank each and everyone who has played part in contributing and saving their respective communities and making change to the future leaders of tomorrow we wish you all a merry Christmas and a happy new drive safe and arrive alive and let's meet again in 2017 in peace and in good health
#sisonke
#www.youthzones.co.za

THEY MADE IT TO NEXT GRADES #MATRIC2017 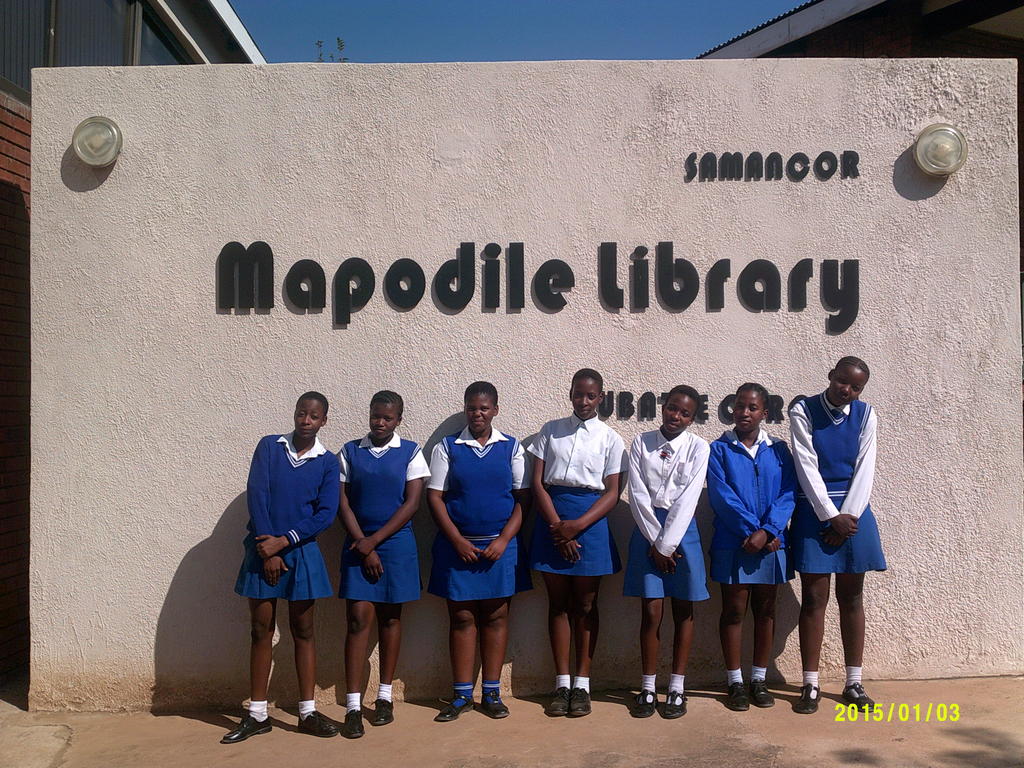 This this is main problem course some of us I do this for in case of money than if you don't have money those people take u like a paper "boys and girls is the seem" this thing I see lot of time some people love me because I am working hard for community.......................

2017 here we come with more energy

As we about to end of 2016
Let me thank all the Youthzones sponsors for believing in youthzones and invest in this great project to touch and change many lives of young people and poor communities. and good work that has been done by youthzones management
For me in my community this year was the better year for me and my team through the support of youthzones .I started two businesses that helped me, my family and community. I started a school shoes project through of life skills… Continue

Guys I want to say thinks youthzone to have more time to teach us about our life now I am partner of gym 4 u as our sponsor in my team so me I am doing administration with my equipment.
I want encourage everyone in your life don't give-up no matter situation is wrong or right u must work ga rd and appreciate the small thing u get it you are growing in your life

Every next level of our life will demand a different version of us.#Youthzones

Entrepreneurs dream more than others think is practical...

Entrepreneurs dream more than others think is practical...

I knew that if I failed in starting my own Business I wouldn’t regret that, but I knew the one thing I might regret is not trying to follow my own intuition, Don’t limit yourself. Many people limbo it themselves to what they think they can do. You can go as far as your mind lets you. What you believe, remember, you can achieve and you don’t learn to walk by following rules. You learn by doing and falling over and the only… Continue THANKS A LOT DOCTER MABILA

I WOULD LIKE TO SAY THANKS TO DOC FOR WHAT YOU DID.

TAKING THE YOUNG MAN TO THE REHAB IT HAS BROUGHT A  NICE MOMENT IN MY COMMUNITY AS MOST PEOPLE APPROACH ME AND ASK IF IS IT POSSIBLE TO HELP THEIR CHILDREN WHO ARE INVOLVE IN USING DRUGS. WHAT YOU DID ITS THE MOST IMPORTANT THING IN THIS COMMUNITY BECAUSE EVERYBODY WANTS TO KNOW MORE ABOUT YOUTHZONES AND ITS WORK. ON WEDNESDAY WE WENT TO THE REHAB TO SEE HOW YOUNG MAN IS DOING, LOL..... THE YOUNG MAN WAS SO BEAUTIFUL LIKE HE NEVER…

Everyone of us makes mistakes but what we achievers do better than others is recognize the patterns that are causing those mistakes in our life and we never repeat them again.#Youthzones

If you want to achieve greatness stop asking for permission

If you want to achieve greatness stop asking for permission

As entrepreneurs, leaders, and bosses, we must realize that everything we think about we are projecting into the future because Things work out best for those who make the best of how things work out. People who are talented by far don’t live a creative life; they must lose the fear of being wrong and go for it no matter if you in the beauty of Poverty. Take up one idea. Make that one idea your life - think of it, dream of… Continue