If the money,food and time we donate helps one child or can ease the pain of one parent, those funds are well spent. 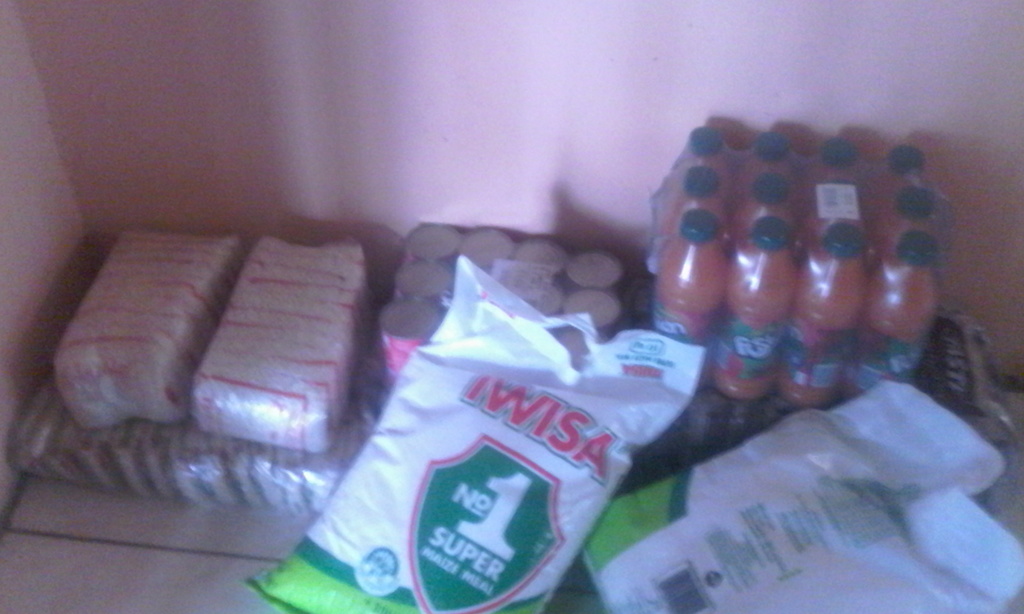 Socio economic issues in South Africa is the major problem that we faces and are most taken to consideration by our government,although it cannot do this alone we can also play a role in eradicating these issues. HIV/AIDS,POVERTY,CRIME and UNEMPLOYMENT,these are our issues that need to be dealt with. To put an end to these issues is when our people are taking to tertiaries to learn about medicine and being doctors to implement the cure of HIV/AIDS also we shuld use preventions to stop the… Continue

WHEN WILL WE GET BACK TO BASIC MANNERS,BEING NICE AND GREETING PEOPLE WITH A SMILE

I WANT TO LAMENT WHEN I REMEMBER MY HERO,ROLE MODEL NELSO MANDELA WHEN HE SAID,'we can change the world and make it a better place. it is your hands to make a difference'. WHAT CHANCE HAVE WE GOT WHEN THERE IS SUCH NEGATIVITY AROUND/WHEN WILL WE GET BACK TO BASIC GOOD MANNERS, BEING NICE,GREETING PEOPLE WITH A SMILE, STANDING UP WHEN A SENIOR WALK IN TO A ROOM, ADRESSING SENIORS AS UNCLE,AUNT, MA ,GOGO,BABA-IRRESPECTIVE OF THEIR RACE, COLOUR,CREED OR BACKROUND/. please good people, make the…

It is during our failures that we discover our true desire for success.

PROUD TO BE A NETBALL COACH AT KMQ ACADEMY

I am glad to get this opportunity as a youth zone member and write everything that we want as a netball team of kamaqhekeza academy of excellent.

As a team we will be happy if our…

MY NAME IS SIFISO 'RIBERY'' SIBIYA I IRRIVE at k.m.q. football academy in 2013 playing for the u/13 now I graduate to our u/15 under the leadership of coach sthe and his technical team coach conti, coach sabelo and admin barthie i'm learning a lot from them. what I like most about my coaches they teach us respect and discipline, they even teach us about life skills because now I know how to post on youthzone website currently I'm with my teammates learning about a laptop on how to use it of…

16 DAYS OF ACTIVISM AGAINST CHILDREN AND WOMEN ABUSE.

16 DAYS OF ACTIVISM AGAINST CHILDREN AND WOMEN ABUSE.

GUYS THIS IS A REAL ISSUE THAT AS ALL PEOPLE WE HAVE TO STAND AGAINST IT AND FIGHT IT, AS FOR MEN;…

It is important to start with the outcome in mind. For me it meant the answer to the question, "what does it takes to become a great leader? The kind of leader that will create followers? " The answers to that questions cropped up in every conversation and behaviours and characteristics are as extensive as they are challenging. "You don't do leadership you 'be' it"

Women spend hours doing unpaid domestic labor& men will just sit and wait for food to be served to them. 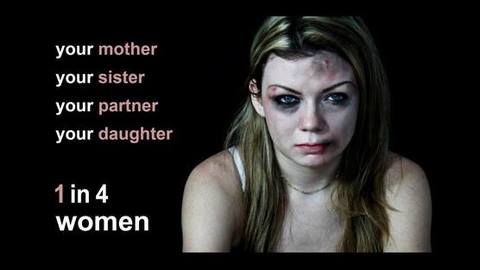 I demand a world where there is no violence against women, I know I am not the only one we all do.

Sports For Life With my Beloved Youth Zones

first of all i will like to be honest to the young people of our country,this thing of crime is big issue in our country an also to the people that they have they're money an also is the one that they cause those corruption to our country an i think this corruption of them it's brought by a money why don't we just help each other because this corruption will destroy everything that we have in our place or area that will help us to get a better life.sometimes we don't notice that this crime…

I learn things from my kids constantly. Most of their knowledge comes from exploring without fear

Children don't know poverty, only love, happiness and appreciation. We  shouldn't give them that poverty mindset. 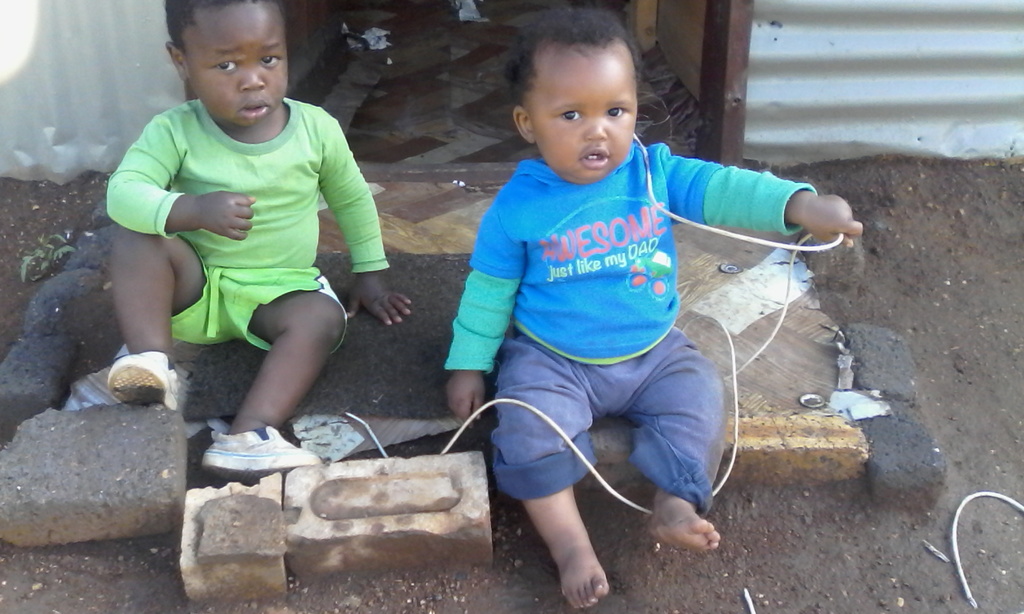 self - esteem is how much
we like , accept, and respect ourselves as individuals. self - esteem is essential to our ability to make healthy. positive and productive choices about our own lives and future. without the foundation of a solid sense of self- work, we are unable to take the needed risks and make the decisions necessary to lead a positive, healthy and productive like. You can either have a low self - esteem or high self - esteem.

HIV Aids as part of our daily lives #hiv

Based on true story this guy his father died of hiv\aids
This is painful can tell!!!

This guy lost his father("my dad died of aids when his was 16.he wathched through tears as his pain-riddled body slowly rotted.shattering his dreams and bringing lost of emotional and finacial pain to his family.shortly afterwards, the lover he infected also died aids is terrible!!"

In much of Africa half of all 17-year-old are sexually active.… Continue

Beauty is about living your life & being happy with yourself inside & out & not worrying about what people think of you. Vusimuzi (AMOS)masinga

Put it to the test

like all other relationship, the one between a student and teacher needs a lot of effort and nurturing. you must be willing to keep up your good work and attitude.and guess what? You should expect the same from your teachers too. questions and keep teachers on their toes. An educator who has driven and hard - working students is pushed to be more prepared that necessary, and this can lead to a particularly exciting learning environment.