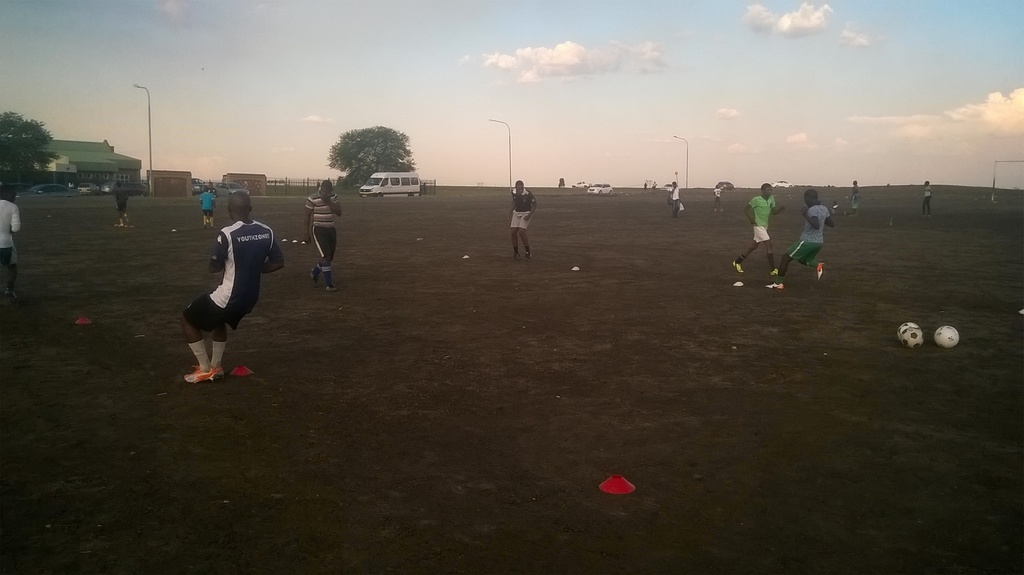 Success never comes to look for you while you wait around. You've got to get up & hustling harder at making your dreams come true.#Youthzones The challenges of leaders is to be strong, but not rude; be nice, but not weak; be bold, but not bully; be thoughtful, but not lazy; be humble, but not timid; be proud, but not arrogant; have humor.#Youthzones

THANKS GOD FOR GIVING US FOOD,WATER AND HOME, SOME PEOPLE THEY DON'T HAVE SOMETHING TO EAT FOR THE DAY NO HOME I PRAY TO GOD TO HELP THEM ONE DAY GIVE THEM HAPPESS

As young people is not to want it all and want it now. There are basic building blocks for success- education being the key. Even in the working environment we need to allow ourselves to mature, to build respect among others and also to gain experience. Of course you can still be leaders at 20, but you need experience and emotional maturity. That way it stops being about yourselves, and then you can help develop others.

learning from each other.

Being a leader is not a simple thing but you have to trust your self.

I WOULD LIKE TO SAY THANKS TO YOUTHZONES FOR…

THANKS GOD GIVE ME THIS OPPURTUNITY TO WORK FOR MY COMMUNITY

THANKS TO DOC FOR THE SUPPORT HE GAVE US UMLAZI LEADERS

When we understand other people's values, not only do we get to appreciate them more for who are they are , but as leaders it give us an opportunity to understand what would mean more to them as an incentive, what they would really appreciate as a reward if they achieved better than expected results in their work. The truth of the matter is that anyone can always achieve better results when they are doing the work that they genuinely care about.

Inside everyone of us we have a talent we should discover it by ourselves.#Youthzones 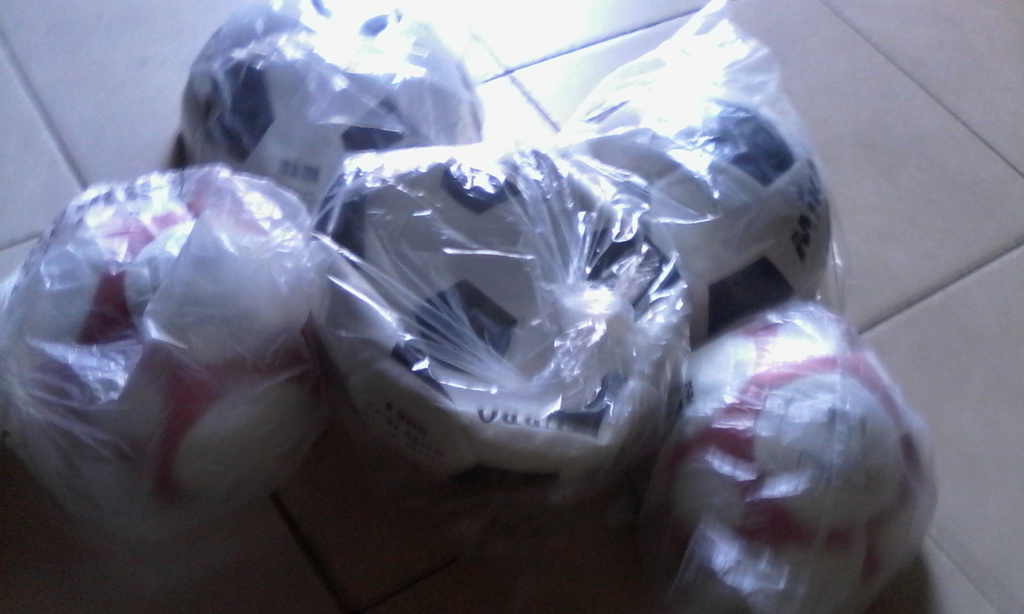 Thanks guys to see umlazi united with kwamakhutha we had a meeting at Lungi office to resolve problem that face kzn. We solve with peacefully thanx to sisi Lungi,Thulani,Mells and Size

HUSTLE FOR CASH, ENTREPRENEURSHIP IN THE TOWNSHIP

Hustle for cash is a rush movement of individuals, busy wandering hurriedly everywhere looking for green pastures. Working or doing some tasks for rewards in order to earn living. Entrepreneurship is about starting owns’ business to get wealth economically. Township is a kind of settlement, to say a Growth Point, with several Locations which, as an effect of development, sooner or later protrude to be Town on a specific platform or environment due to an interaction of abundance/reasonable trade… Continue

This is the two words that makes lotof people not to succeed in life.people judge themselves for no reasons, but friends, they pretend to trust themselves and listen to their friends and this makes lot of people to have low-self esteem. Judging your self means your nothing.how a u going to lead young people while you don't trust your self. im trying to encourage people to have self esteem

Having some fear when you handle big project and making big decisions is a great thing, because without feeling that fear it's easy to be arrogant and complacent which can lead to poor performance. The key thing is planning. Use that fear to gather more information and that information, can help you conquer your fear.