Hunger for power and media effects#crime

Its one major problem in townships. Crime is affecting everyone. In my opinion I blame it o the media, youth is being controled by the things they see on media. People tend to seek power in such way that hurting other people seems to be a hobby in our everyday life. Shortcuts seems to be the leading way in every work of our daily life of which is wrong. If we stop to entertain what the media is doing to us I believe the rate will fall. As for the hunger for power, money being the influence to… Continue

leadership skills are success in the gospel songs

thinks youthzones to create this competition for us to particepate our talents i write this with all respect to everybody,guy competition is they need you to play your role stop to abusing drugs or violence in your community if you leck information go to www.youhtzones.co.za and take part in the competition

guys come to do as a team

Hello everyone,with all my respect i want everybody to understand and get adequate information about (LEADERSHIP SUCCESS STORIES).To be a leadership you need to give yourself time reading what you love and love what you read,Success is not an event,is a life achievement and result of what you where working for.Youthzones will will never forsake you as GOD also never do that to his people.To be a good leader you need to know the TOP 10 SECRET LIFE-SKILLS OF LIFE and know who you are than…

This is the exciting launch (not lunch) of a NEW competition that will take place right here on www.youthzones.co.za

The objective is to get young people to share their thoughts and feelings through blogs. You can also write a poem, song or story, but the main idea is to express yourself in ANY way. Even adding a picture.

The competition will not focus on the normal Youthzones topics of sport, IT, life-skills and…

A picture of a huge part of my heart 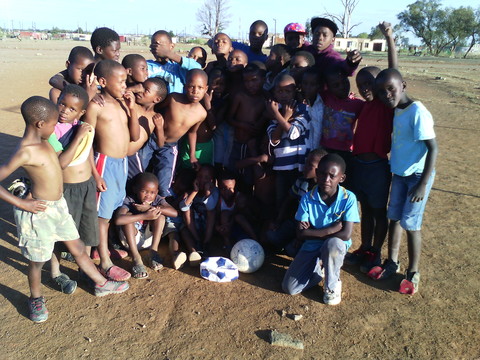 If you want the best out of someone, then believe that they are capable of great things and treat them accordingly.

I really dnt know where to start but ey i reall wanna thank Youthzones they made me a person to be recognised when i walk at skul, gym, and street nou i dnt have to rush to skul to use the computer and post or study .... They gave me a computer which i ddnt think id have it and i stl dnt believe that is my Laptop lol which logs in with my face lol hahaha.....Anyway yaz youthzones made me realise some skills that i have and i learned a lot on the youthzones Shongweni camp ....i never thought ill… Continue

AT LAST WE KICK-START OUR LEAGUE PROGRAMME

HI....MA YOUTHZONE AMANHLE WE'VE BEEN WAITING AND WAITING UP UNTIL WE TAKE THE MATTER TO NKLFA BECAUSE THERE ARE TEAM OWNERS AND COACHES WHO FORCE THEMSELVES TO BE CHOSEN AS SECRETARY OR CHAIRPERSON SO THAT THEY GIVE UDVANTAGE TO THEIR TEAMS IS BEEN HAPPENING FOR THE PAST 5 SEASON WHEREBY A TEAM THAT QUALIFY TO PLAYOFFS IS BECAUSE THAT TEAM COACH IS A SECRETARY NOT BECAUSE HIS TEAM IS GOOD ONLY OUR FOOTBALL ACADEMY THAT WON THESE PROMOTION LEAGUE FAIR IN 2013/14 SEASON. SO THESE WEEK  WE… 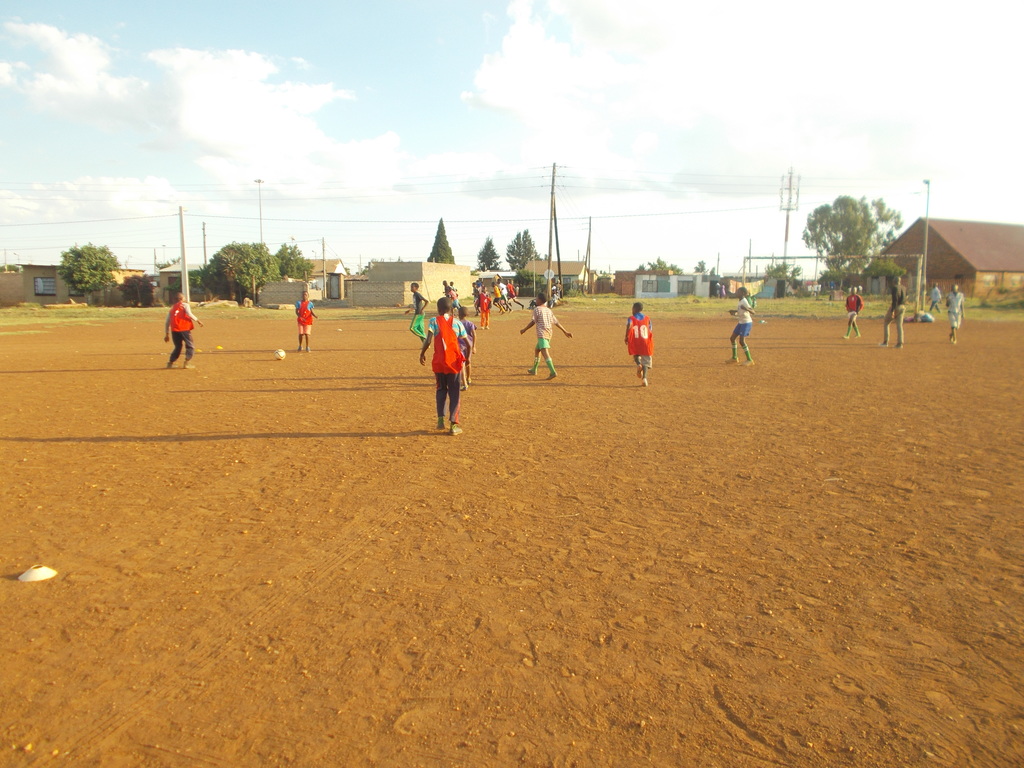 commmunicate clearly with the person are help you

communication is the key anywhere if you don't communicate never success bacouse if you do something just communicaty with somebody to told some ideas.respect someone if you want grow up.sometime you get motivation to do this but if your communication is bed "what is the way are use to particepate in that time" development are start primary if you lost focus never recover so in that words i want to say never complain at the end …

knowladge can never be limited

humbeness is the key to success.always know there is someone who knows much morethan you do and you must be willing to learn and teach others.this is the lesson i learn everyday

As I put new shoes on this disadvantage soul, I felt good and remembered I use to wear damaged tekkies at school too.

Through our willingness to help others we can learn to be happy rather than depressed.Thank you Youth Zones for extracting the goodness in me while I was depressed 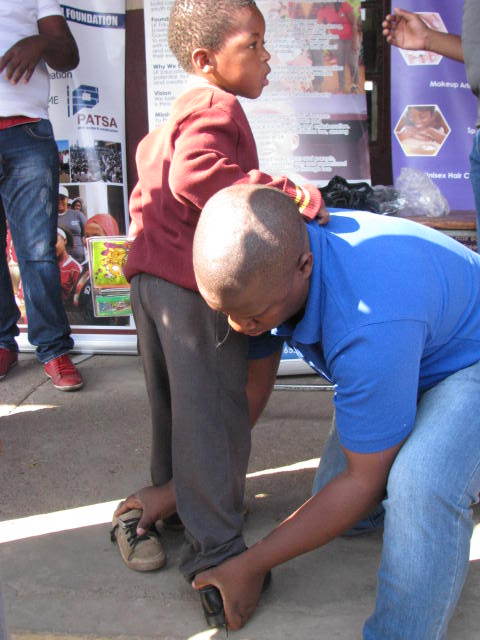 i would like the way are accept me,i am doing a good job in the community,schools and the grounds

thinks youthzone to give me a nice opportunity to develop my area i want to motivate all child at school,sports ground to stop to abuse drugs and alcahool.i'll encourage and motivate to be a good leader next time "make real friend to success in your life. 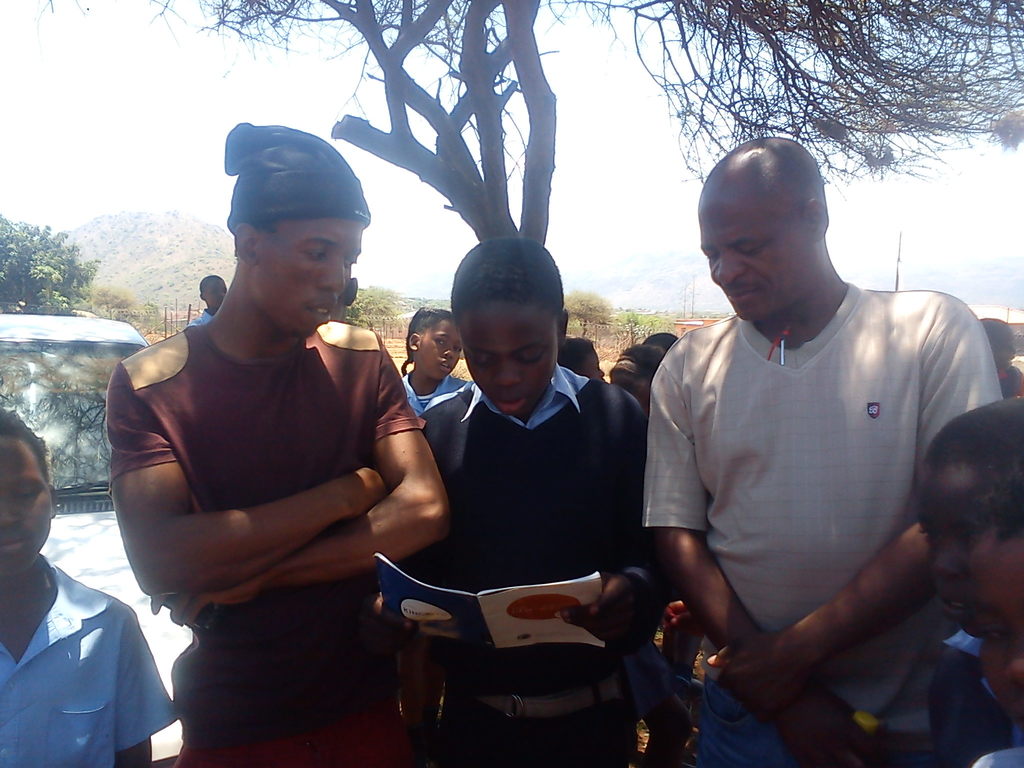 my name is fortune dlamini i play for eyethu united in orange farm, i am a striker. thank you to my coach for teaching us football and keeping us away from street to not end up doing wrong things,fotball is good and keep us health and fit. he also teach us how to use computer and internet. i can do my school research via internet now and now i ave email and joined YOUTHZONES website because of his teaching. Dankie Youthzones for giving us laptops and moderm to use it our team is the best…

Thanking mells for telling me about youthzones

Thank you so much for approving my request and thanks to.Nomfundo
Madlala "Mells who told me all about the youth zones good work and
registered me.i am very much pleased to be part of this ambitious,
passionate and loving family dt Nomfundo told me about.i will.also add
what I have and take what I don't because I believe I will very much
believe that I will.gain so.much knowledge here and implement it in my
life to be much much better.thnk you once again.

HAVE AN IDEA, COME WITH A PLAN THEN MAKE IT HAPPEN

Many times we fail to act because mentally, we are unprepared. But such neglect is a dangerous thing; opportunities slip away. My beauty pageant was explosive and the community member had alot of fun. I never thought id pull on an event so wonderfully. Organising was draining and some days i felt like dropping out but something in me kept saying 'be strong and do the right thing'  I've gained benefits from this experience; social benefit (engaging youth with the community),…

Eyethu United FC Saturday participated in PnP 5km Road Running Series, my boys had a good time as they completed the race all of them and had fun day as team mates away grom football life. it was a great experience for them as their a football players. they received, t-shirts, race medals and food parcel after the race. thanks to my boys for supporting the event. keeping them safe from the dangerous things that can kill their future, such drugs by making sure that they dont have much time on…

With all due respect,thank you to www.youthzones.co.za for supporting me with adequate equipments and resorces to do what am intended to do to my community,family and the website as well.
Thank you Doc and Teramie for the opportunities you are offering to me.

life sometime is difficult...sometime is well i want to do may work some body comes to me says sam i need a money for food bacouse you are a leader of us

i am trying to ceculate around steelpoort to pass development information for youthzones,still i'm responsible for my work so if you want to face me with a nagetive words i'll ignore you.the simple way if you need something just ask.this youthzones site is there to help us and give an informatoin for someone you don't know anything… 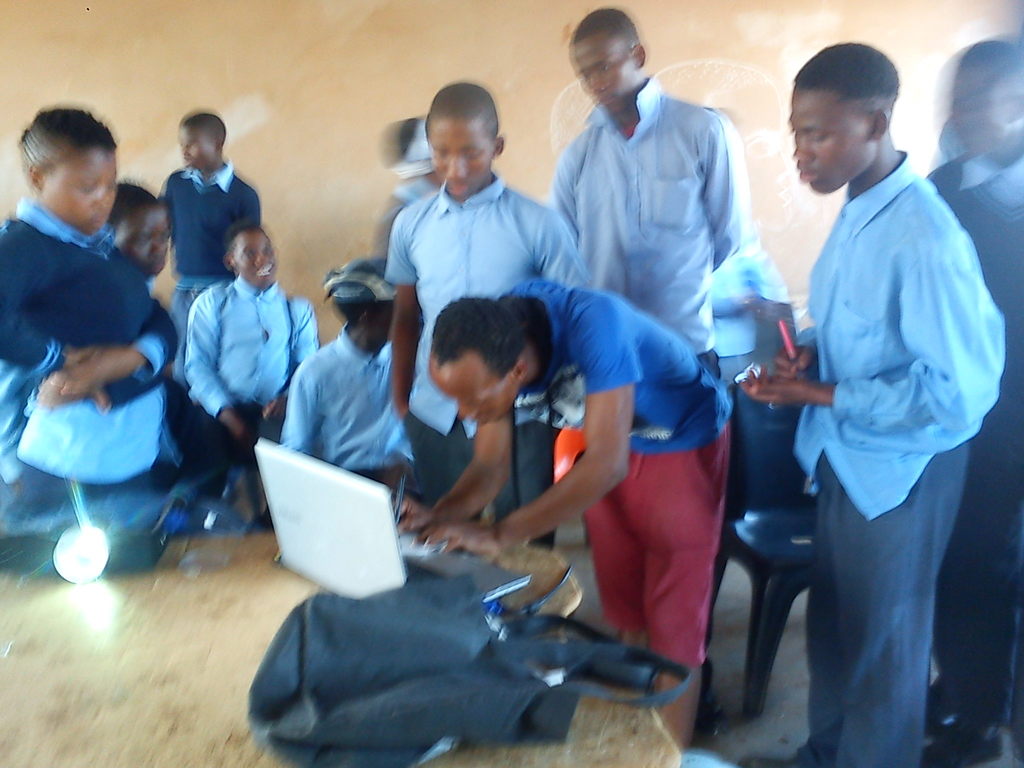 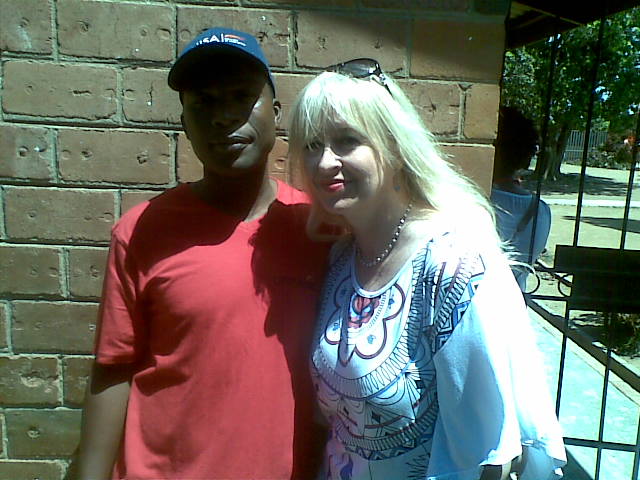 Restoring learners dignity.... We choose to be catalyst of change.....

@ Makapane primary giving away 50 shoes and Sanitary towel with organisation which I volunteer at. 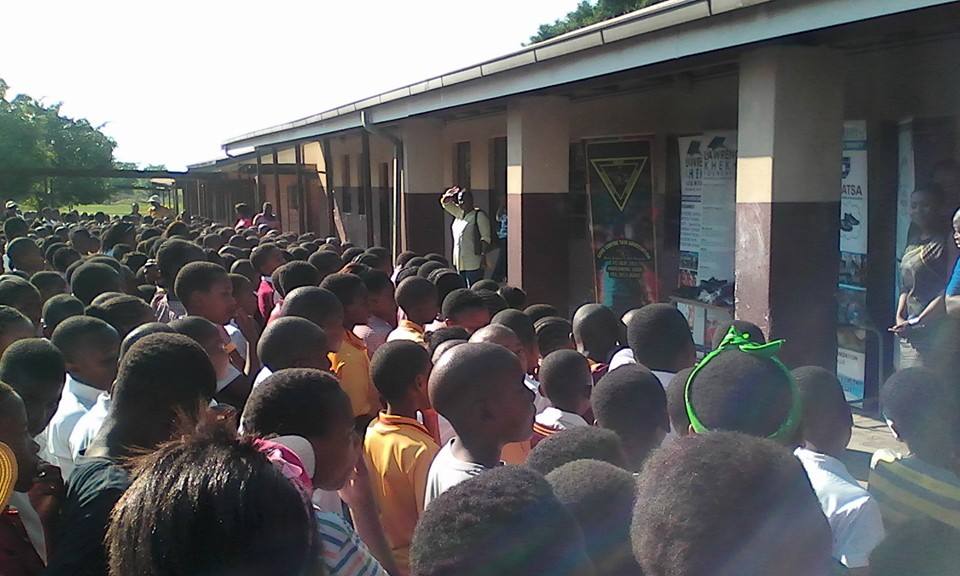