It was great to be part of this event.I was the MC on the day and I did my best as always. The event was organized by CoT Region 2 led by the office of the RED.This event was the first time to be officially initiated by the city at the regional level.The LOC was happy that this was a success.
The event was well attended and people have enjoyed cultural food and music.
They was also education on different cultures so that people can be informed about culture.
I have learn a lot… Continue

THIS IS A TENNIS COURT BUT THEY CHANGE IT INTO NEBALL COURT BUT IT NEED TO BE RENOVATED IT A BEAUTIFUL STADIUM. 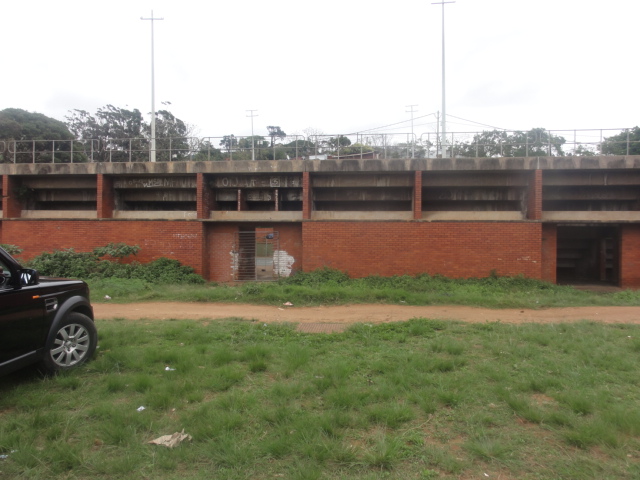 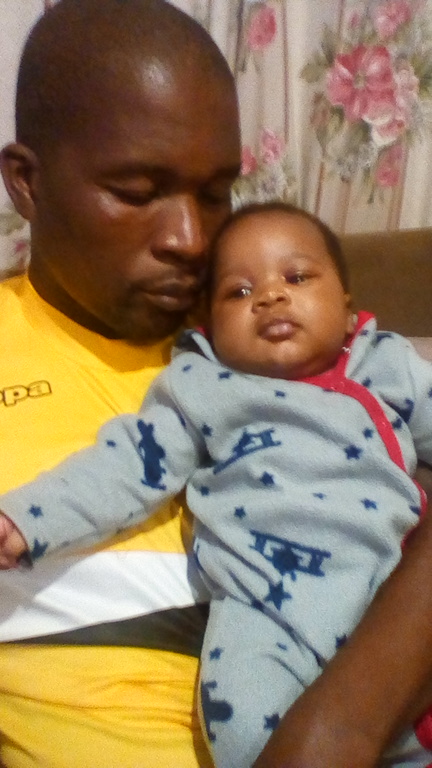 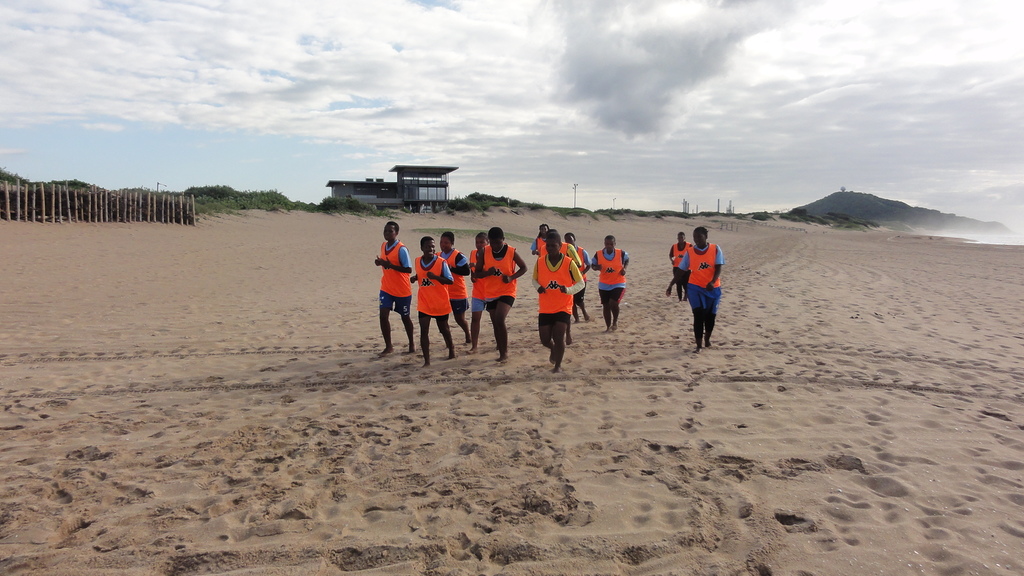 Again the youth of South Africa from the disadvantaged community, were given an opportunity to gather together and celebrate Heritage day through sport.
On the 25th of September we were at Nomzamo Community Hall hosting this auspicious occasion, The girls did not disappoint, they showcase their capabilities and it not seat well with the boys and they wanted to be counted. They through in a challenge. The girls accepted and Sis Bulelwa had to do little Netball clinic… Continue

Dear friends!
Are we ready to kick HIV/AIDS and other related diseases?
Good people I think we are aware that this is a leading cause of death of SA youth. It is our responsibility to make sure we prevent all this .
Our health is in our hands and so let us please stop waiting for our government to always be the one taking responsibility.
Let us lead by examples and take charge of our health.
Let us take ownership of our health.
We must we always wait for campaigns… Continue

Moral regeneration needed in Sports.
Dear friends!
Let us help each other.
Do morals in us as youth especially those who are in sports still exist?
Or we need to revive and re visit them?
Good people if I look at the attitude and behaviour if some individuals in general this is lacking.
So I plea to all that cares about our peers,sisters and brothers to please bring back those morals.
Let us be the nation with positive morals because without morals we are just… Continue 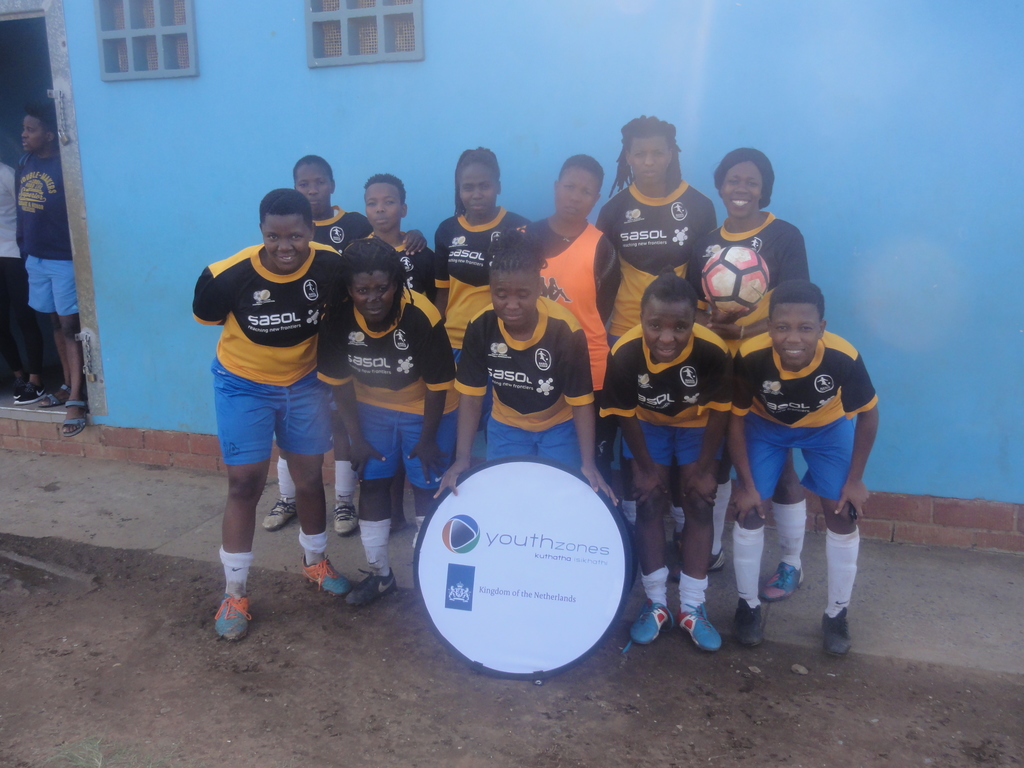 Let us appreciate that we all have equal days in the calendar and same applies to time.
I've noticed that because of different challenges we are faced with we end up thinking that other people they have extra days on their calenders and extra time on their watches.
On this remaining days can we start evaluating ourselves so that if we did not met what we thought we will because everytime they are those who come up with resolution of each year.
I wish and hope that most if not all… Continue

Indeed different people are celebrating this day and of course we should. While we are celebrating please let us dig deeper and find out that what is it that we have inherited because the word heritage is broad and it should be well understood. I'm gladbthat today we are wearing different atires to should our culture. Why must we always celebrate this important days only on the marked calendar days? I know is always a challenge but if we can start practicing to celebrate such days every day we… Continue 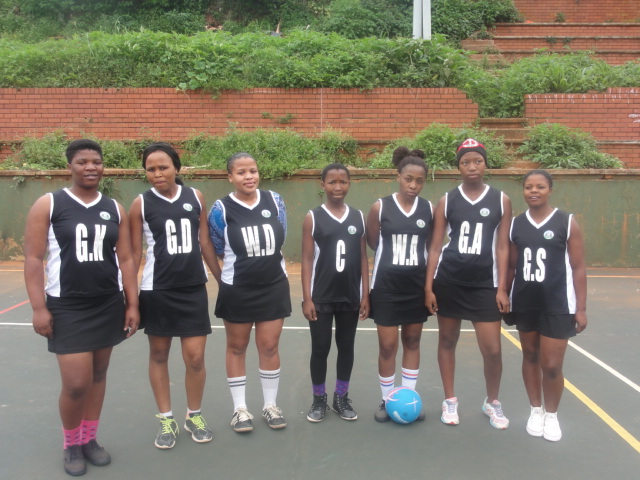 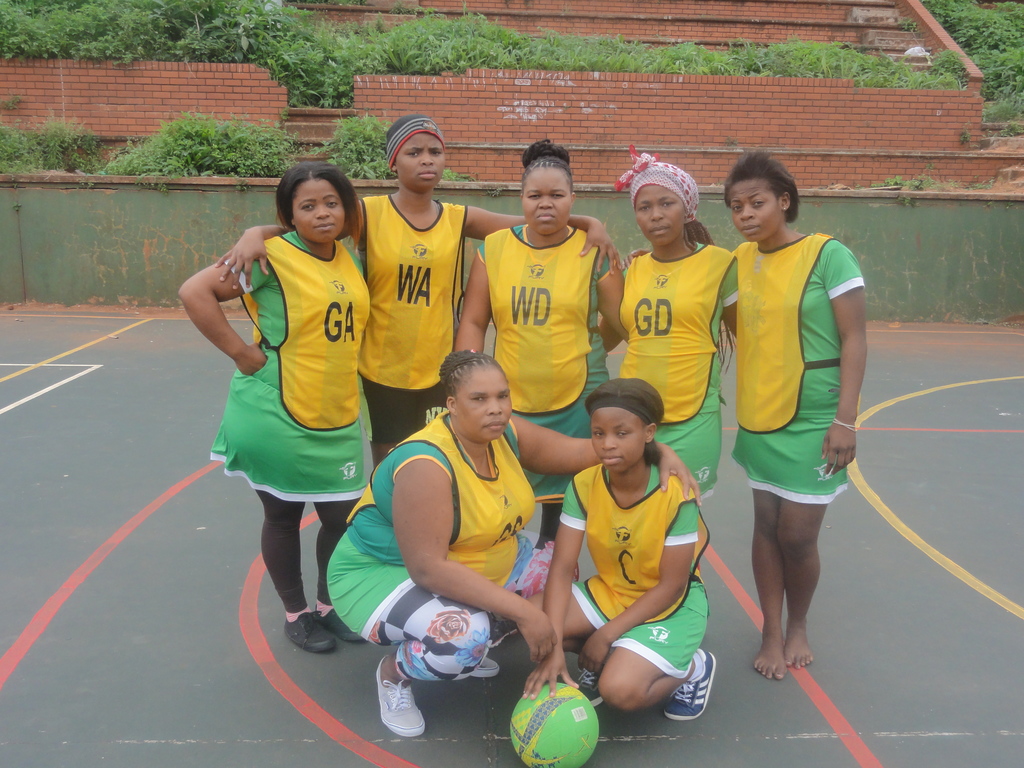 UMLAZI CELEBRATE TODAY A HUMAN RIGHT WITH A BIG EVENT WISH WAS SUPPORTED BY MRS LINDELWA AND YOUTHZONES. IT WAS RAINING BUT GIRL THEY CONTINUE PLAYING SPIRIT WAS HIGH UMLAZI WON THE FIRST PLACE 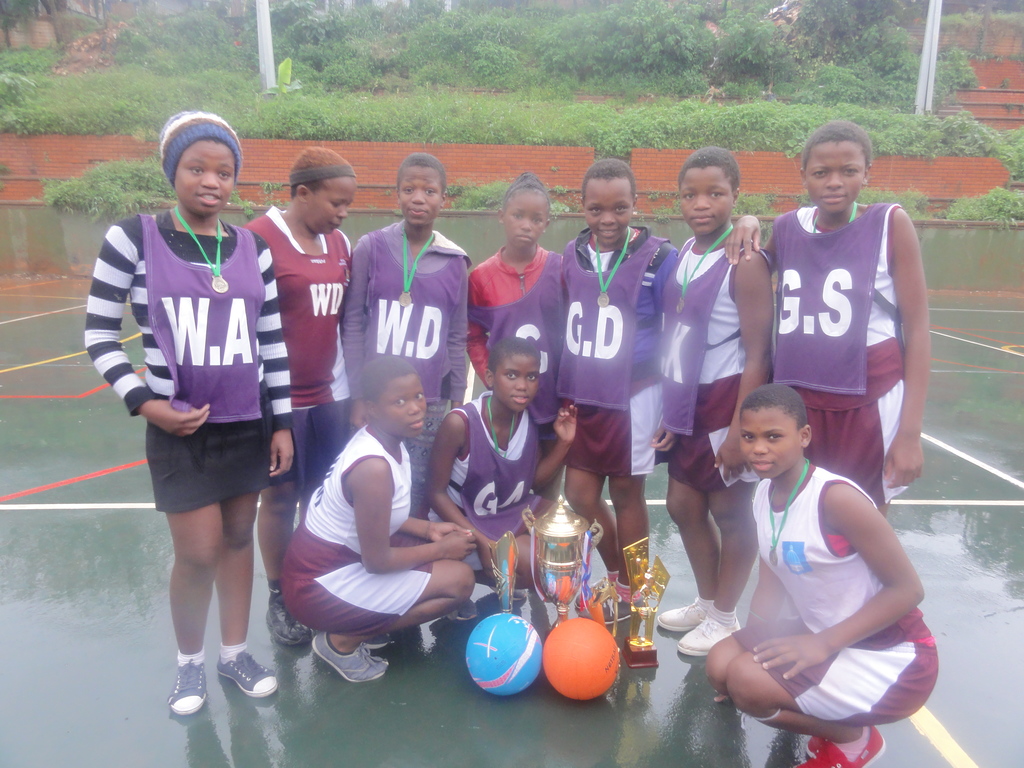 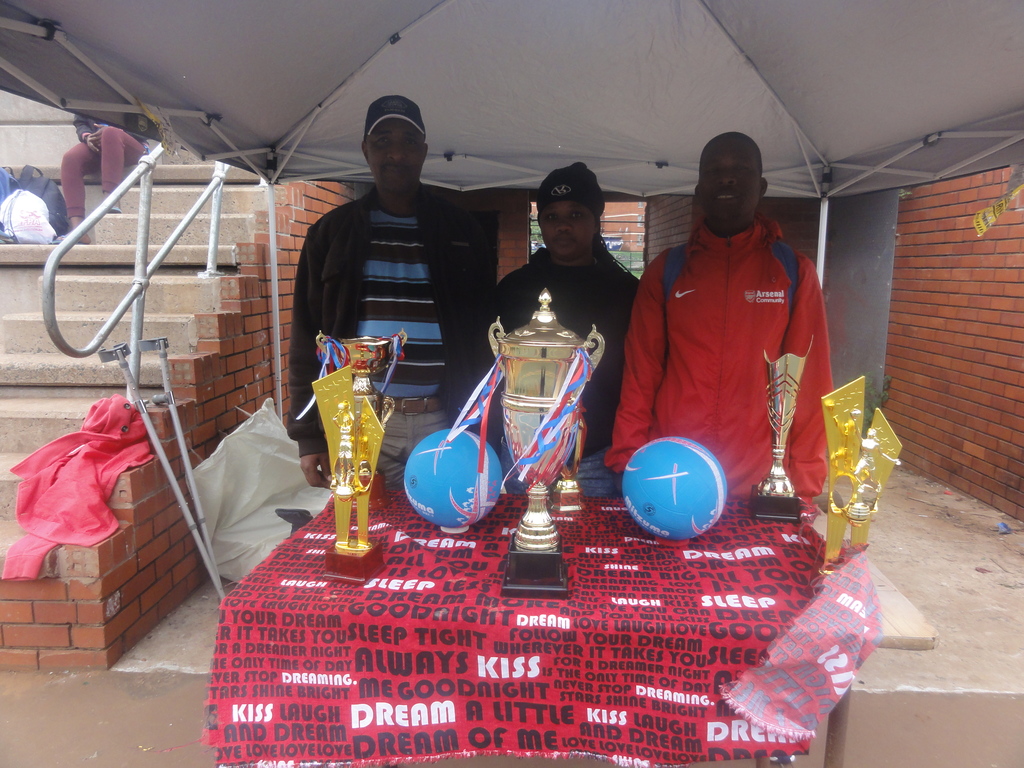 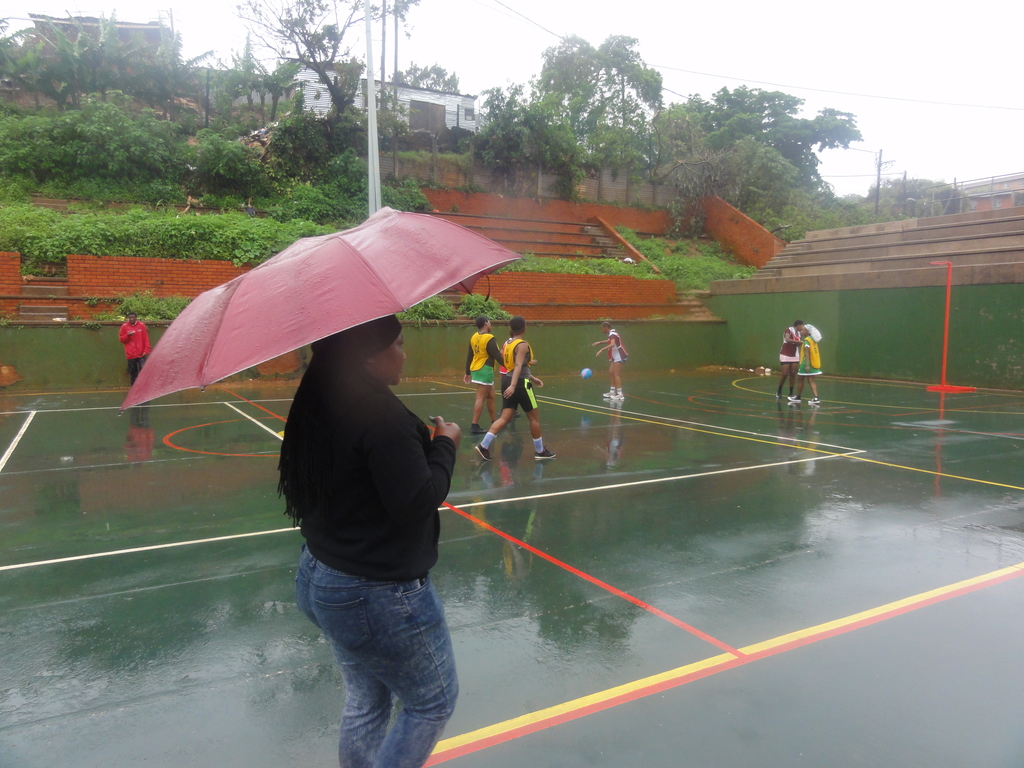 Never stop giving your services to your community and individuals

I'm glad that I always serviced my community. I started my community involvement in December 2003 as a community health worker under the organization called Lethabo care givers. I was recruited by a group of volunteers that they were already on the program. I joined them and started working with them. I've learned a lot from the organization if not individuals. I was trained as a CHW by IPH.It was a challenging start because this was my first engagement but I never stopped learning because I… Continue

Dear sports lovers!
Members I don't know if you're also faced with such challenges in your areas but in Hammanskraal this is a serious problem. I don't know if people see this as a challenge especially those that are dumping domestic waste in the above mentioned spots. May we please encourage our communities to avoid such things because continuing with this it means we will face a problem which we can end up not having active participation. Please guys assist on how best are you dealing… Continue

Our team juventers under 17 will be going to the selection this coming Saturday to show their talent in football and the best players will represent tshwane under 17. I wish my team players a good luck and let god be with them on the selections .

UMLAZI HAVE A BIG NETBALL TOURNAMENT THIS WEEKEND. THANKS TO MRS LINDELWA MABILA FOR THE SUPPORT OF HELPING WOMANS IN THE HUMAN RIGHT DAY