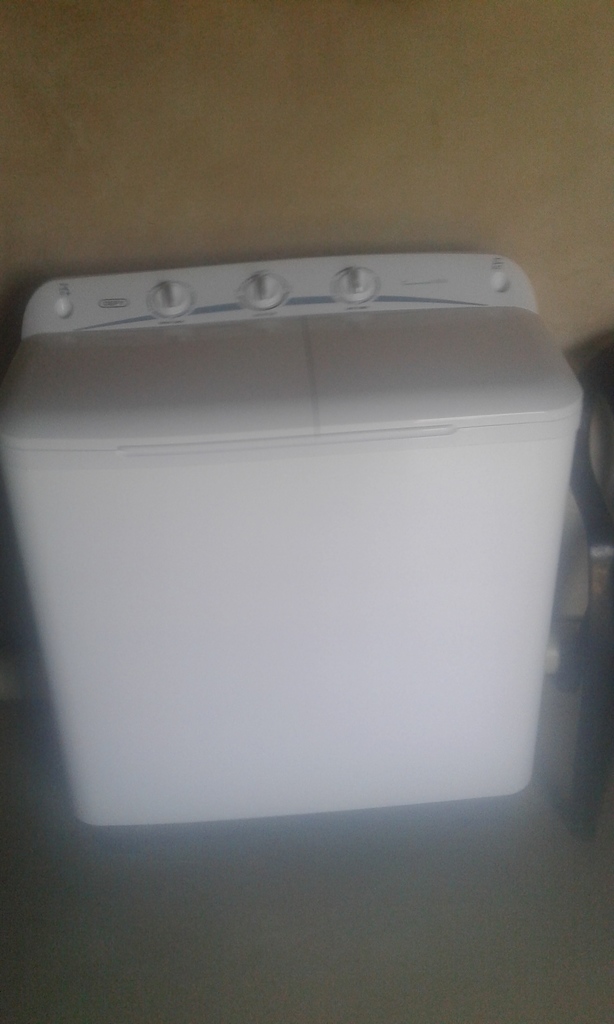 i am living in my place but nothing change course always i like to delegating my job to someone to teach how to lead many people now i am at jozi but my boy doing well in my community.i don't like to say i am a boss no no course always sharing is caring and most of the time give all boy a chance to lead and encourage,motivate and other stuff as u leader must follow

while you were waking up today, Someone else was taking their last breath. be thankful for this day, don't waste it.#Youthzones

our community youth need help and start to change their lives

Things are bad in our community of orange farm. people are being killed by by groups of young people now this groups has expanded into 5 groups.
spactors.
wrong tens
wrong sevens.
BBM
Alaska .
the main reason all this is happening our youth has been ignored by our government in the community of orange farm. most of the youth are seated at home after trying all they can do to have a better life and now they have give up that has lead them in a wrong doing things.

Don't be afraid of the space between your dreams and reality. If you can dream it, you can make it so.#Youthzones

lets private and use condoms all most the time.

The people please why we like to put our life's on the dangers life,person he or she can have sex with other partner without using condom on top of that he or she have that condom in our porget.So guy's lets condomies to safe our lifes.

It been a while since i visited this HOME..... I hope you are good family❤❤

It been a while since i visited this HOME.....

I hope you are good family❤❤ Continue

South Africa have been experiencing this issue for a long time ago, because of the following causes:

Because of this causes we tend to forget that our background doesn't necessarily determine our future or failure in life, people can still rise above their circumstances.

Poverty and unemployment can lead to some serious consequences such as:

1.ageing population
2.it will be easier for people to cross… Continue

We've got to say, we think that if we keep working at this & we want it badly enough we can have it. It's called perseverance.#Youthzones

We live in a completely independent world, which simply means we cannot escape each other. How we respond to AIDS depends,  whether we understand this independence. It is not someone else's problem. This is everybody's problem.

Choose the life you want to live

Life consists not in holding good cards, but in playing those cards you hold well. 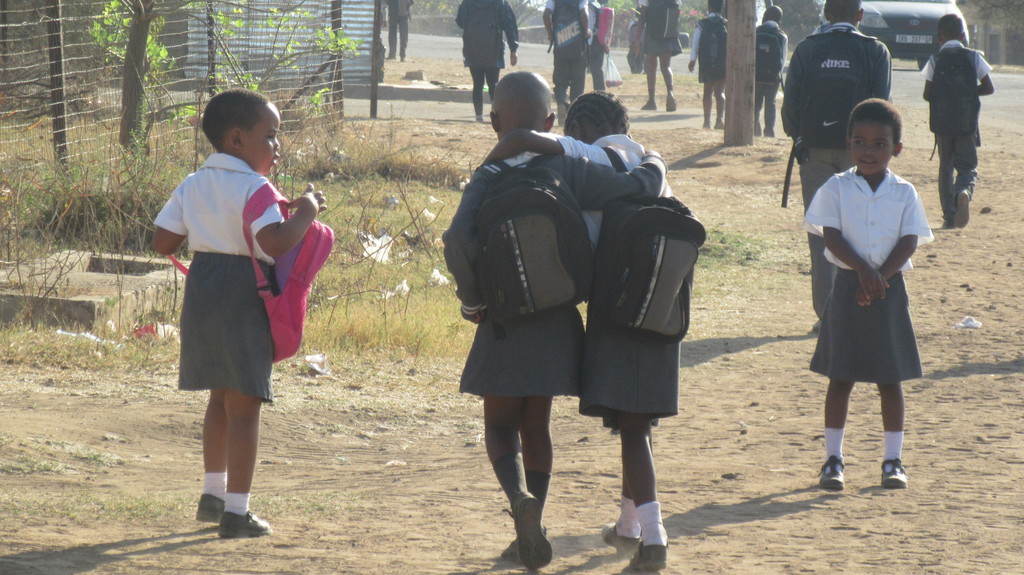 We just don't do something if we are not going to do it properly, we don't do the job if we are not going to go the extra mile, and a job half done is a job not done at all. As leaders we must not be afraid to surround ourselves with people who know more than we do or with a team that is stronger than we are. Our job as leaders is to bring people together and to get the best out of them. It's not necessarily to know more than them. Of course, there are areas where we may know more than our… Continue

#HIV is the main problem for youth

ladies and gentleman know your status and share with other your experience no matter you are positive or negative."why" because of young child doing wrong thing most of the time and many percentage of HIV/AIDS is persons under 30 years because youth lives money more than your life.

Sometimes the young people they didn't see our future for the next-generation if you did not attend school you Will get a problem in your life school is very very important in life lady's please don't rush to make child.if you see lot of familys now they don't have fathers their running away to educated womans.

HIV Aids as part of our daily lives (#hiv)

HIV Aids as part of our daily lives (#hiv)

a. These countries have most of
the population under poor
condition, not having enough
nutrition. It makes them more
prone to the disease.
b. No awareness about
preventive steps and knowledge
have resulted into wide spread
of HIV.
c. Some traditions and customs
of such countries have led to
practice polygamy, multi-partner
sex, prostitution, which… Continue

To be a leader is a gift that it is already planting the future of your surroundings and promote leadership.

Success is achieved and maintained by those who try and keep trying, Youthzones motivate us to keep trying in life to become successful leaders. 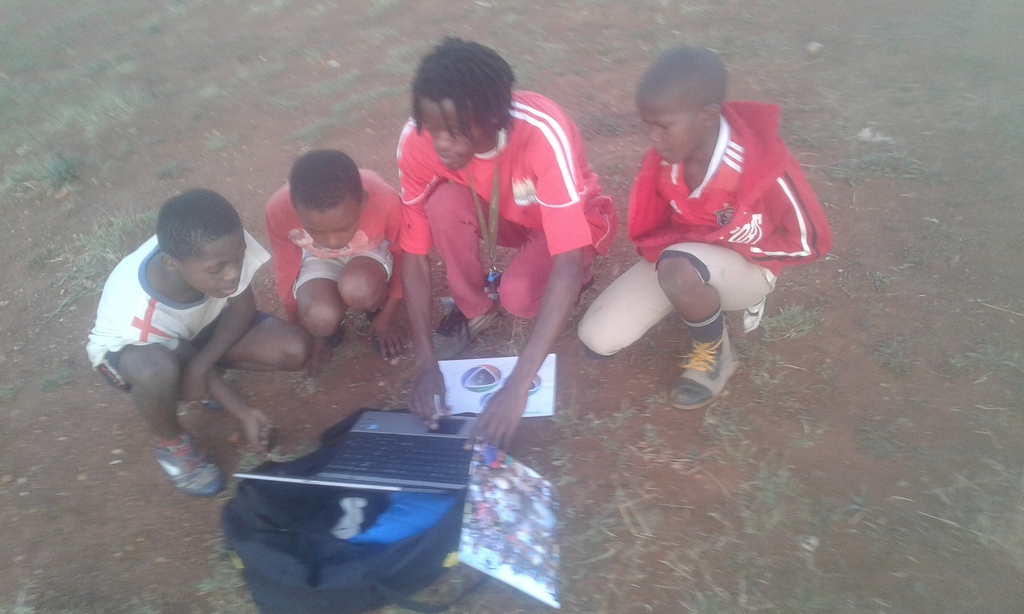