Okey. This is it my self leading oldest people in the socccer league though ive notice that some they trying to over power me as they still believe in Zulu saying "NOT A GIRL OR A WOMEN WILL LEAD A MALE" Now here I am using my mind to think and strategies how to overcolm them show them that theh did not choose me to run this league by looking at mh face but for my work ive been doing before led me to where i am today. It was really hard at start but nou it all getting together. They always… 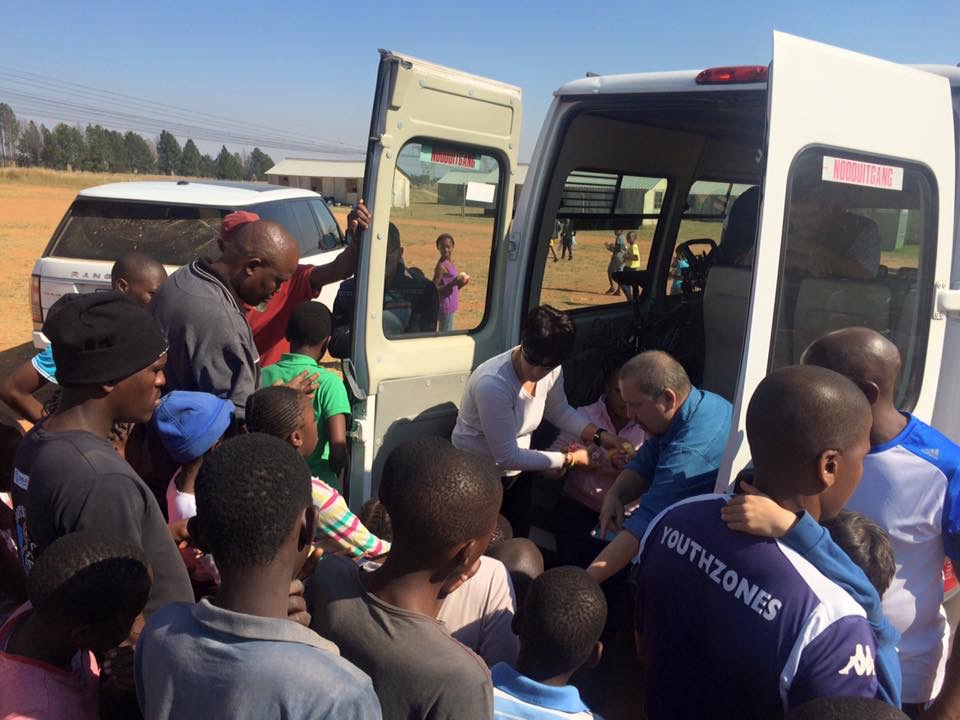 A  day spend with the kids at coin ground in olievenhoutbosch .kids enjoy and learner alot

Stop looking at others who live the good life , wishing that you were as well instead begin to commit your improvement, develop on plan and act on it. #Youthzones

We can achieve the unachievable

I wish 2016 has passed already because now we are about to half of a year but already many bad things had happed to me which hurts me a lot but ill keep on trying untill it does happen. So last week …

I wish 2016 has passed already because now we are about to half of a year but already many bad things had happed to me which hurts me a lot but ill keep on trying untill it does happen. So last week Friday I was suppose to start my drivers lessons but because of the youth of Africa which does not wanna study for their future but love short cut of life they took the whole R1200 while was withdrawing at an ATM. I do not wanna lie I know this things does happen but I never thought it can happen to… Continue

So there is someone who is watching you,who you are his role model. If you are doing wrong things

just know that person will also does wrong things.

They do not really mourn old

At them with eyes that wonder… 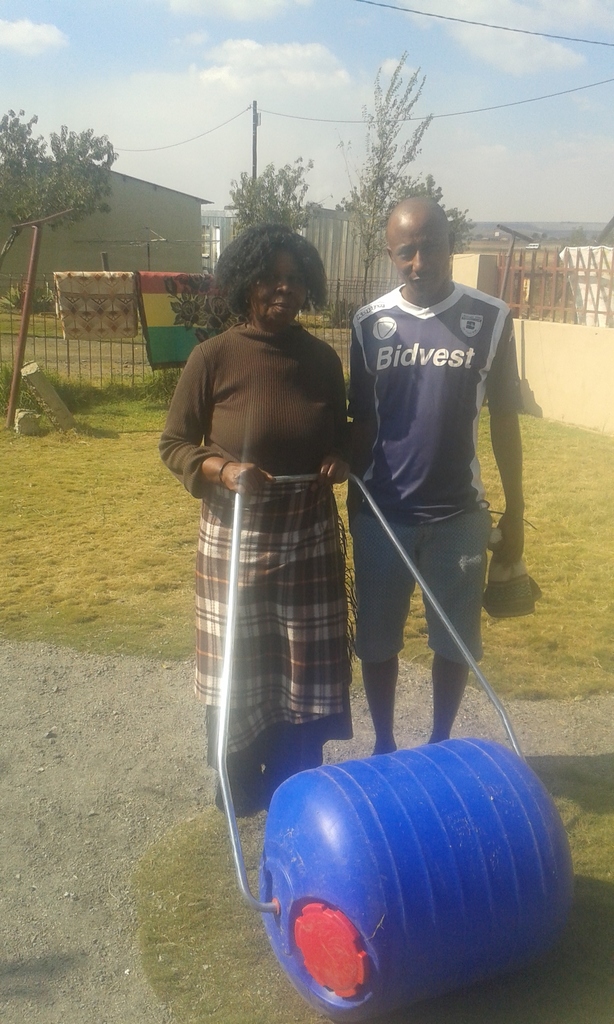 God made you,and He never made a failure

Train your mind and use it!!!!

An anger person is always fully of poison and negative thoughts and it brings out negative energy. People who lose their temper regularly will always be in a stressful situation. The key to a healthy body is a calm head.

Great start for the season.

Never Give Up On Your Dream!

Many Young Persons Have Thrown In Their Towels Just Because They Think Its The End... Learders Its About Time We Act, We Practice What We Preach. Whatever Situation You See In This Country, Its There For Us To Tackle Over It.
Never Loose Your Dream, Hope And Your Joy, Never Let The Going Up Or The Going Down Of The RAND Affect Your Dreams... We Shall Get Over This South Africa.
Let Us Be Positive With Our Beloved Country. Its Ours Anyway. Speak What You Would Like To See... For… Continue

Goals help you on areas in both your personal and professional life that are important and meaningful,rather than being guided by what other people want you to become,do or accomplish.So record your goals on a paper so that you can set in motion the process of becoming the person you most want to be.
Put your future in good hands......your own hands...

YOUTHZONES is networking of relationships in a specific geographic area.

-We play sport to create friendship.

-We play sport to stay healthy

-We play sport to stay…

i just thought i could share my piece of a story

i did my fire fighting course and applied for a job now i got it but i have one challenge they want me to do BAA course ugently so i could secure the job. now i have a big challenge i don't have the funds to register and the course is R8500 for 4 weeks. if the is anyone out there who is willing to assist i would appreciate it a lot. i'm a very haard worker always willing to accept a challenge. thanks

i am doing a leadership skill and administration short course

I want to say thanks youthzones to make me bright in my life course now I am doing leadership skill course don't giveup always fight for your future.now I am learn a lot about leadership and after doing this course I will sarve and share with my community leaders first to know your status you are a good leader or not no one discrape you to say you are wrong