1 May
Originally born from the protracted struggle for workers’ rights and social justice of the late 1800s, Workers’ Day has been an international holiday in many countries since 1891. In South Africa, a country with its own long and sordid history of labour and social conflicts.
Workers’ Day has been officially recognised and observed since the first democratic elections in 1994. The holiday serves both as a celebration of workers’ rights and as a reminder of the critical role that trade unions, the Communist Party and other labour organisations played in the fight against Apartheid.
Workers’ Day in South Africa holds its own cultural significance, as the public holiday has come to signify not only the sacrifices made on the long road toward fair employment standards but also the bitter battle against Apartheid in which trade and labour unions played a key role. 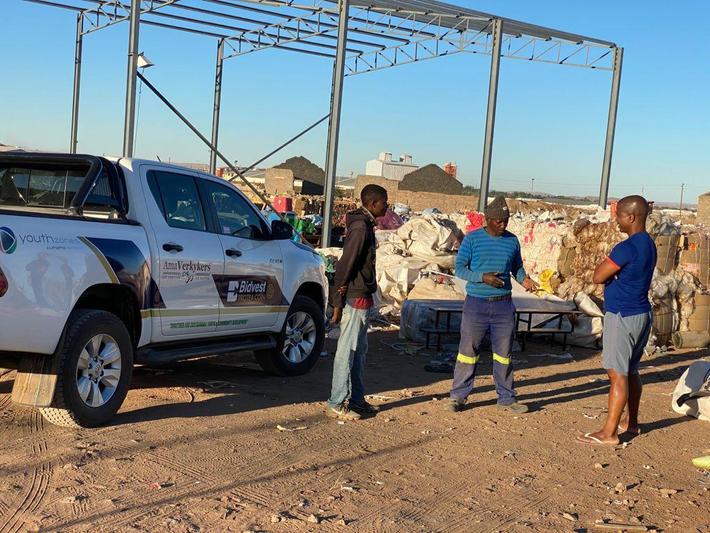 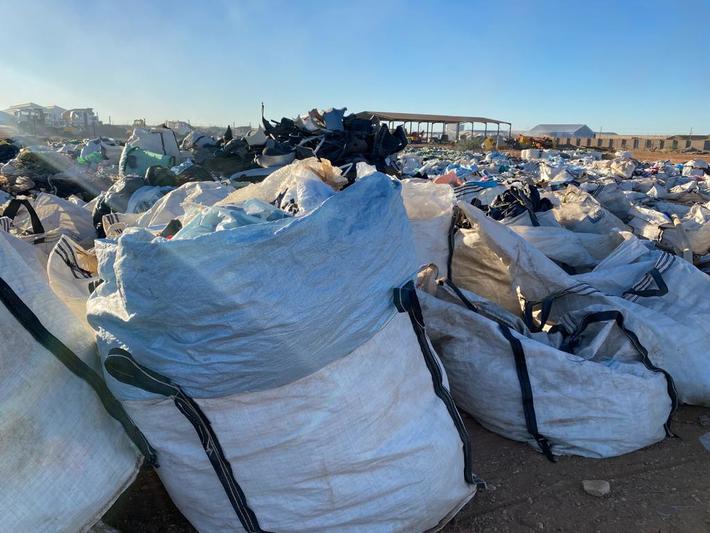 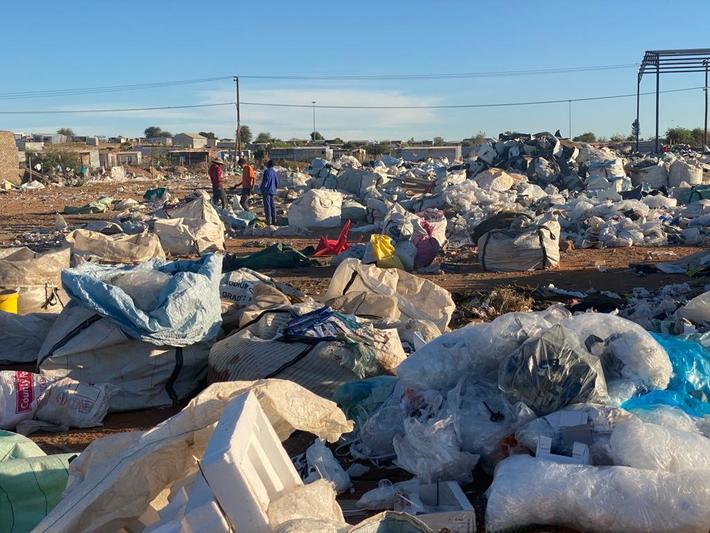 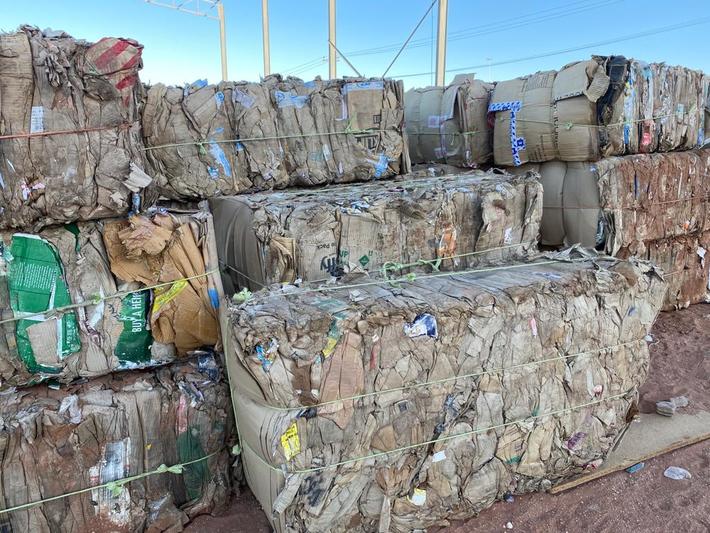 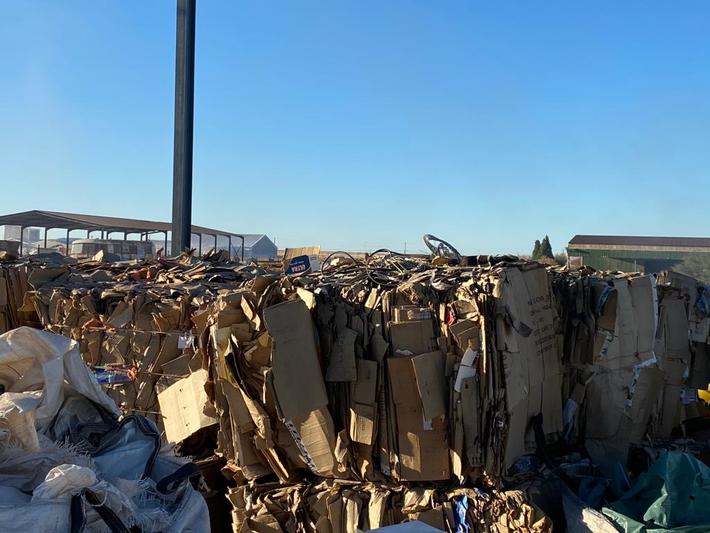