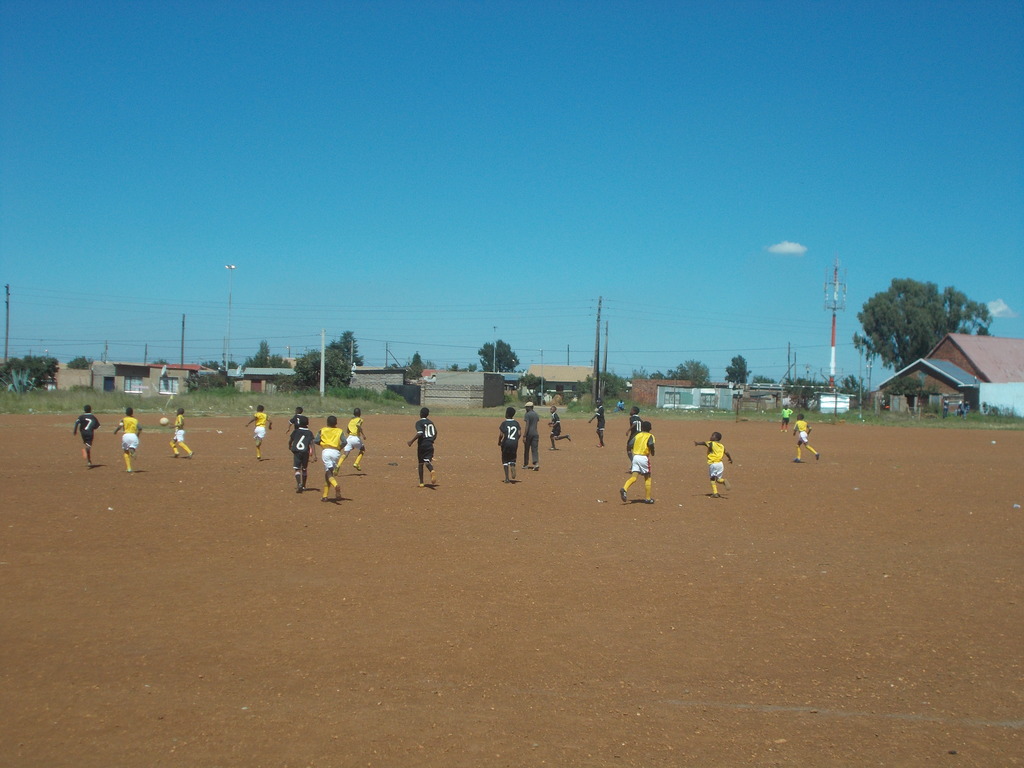 Saturday, United fc  u13 were crown as the champions of mk juventus easter football tournament in the entertaining match against Sakhile Stars fc. they walked away with Gold Medals,Trophy and brand new soccer kit and Sakhile Stars walked away silver medals and soccer bibs as the tournament runners up.

other final was between Sakhile Stars and hosting team Juventus fc and Sakhile Star won the game to be crown as the champions and walking away with the first prize of Gold Medals,Trophy and brand new soccer kit and Juventus fc walked away with Silver Medals and soccer bibs.

Congratulation to all the winners