IT IS NOT YET OVER,BE SUPPORTIVE

Displine is the bridge between goals and accomplishments.
Man must not allow the clock and the calender to build him to the fact that each moment of his life is a miracle and a mystery.
Learning new things needs repetation.

All complements to my community Team because they do appreciate my wealthy and hardworking in their Team,while am not their player.
Am trying by all the means to support and serve them with adequate information and encouragment via #SPORT,am proud of them.
Regards:DENICE MAPHANGA.

I WOULD LIKE TO THANK (DOCTOR MABILA)FOR WHAT HE HAS DONE TO ME AND WAITING FOR WHAT IS STILL COMING TO ME AS AM INTENTED TO WHAT AM OFFERED TO DO IN MY COMMUNITY AND MY LIFE AS WELL.

WHEN I WAS GOING TO BRING WEALTH,HAPPYNESS,JOY,LOVE AND PEACE TO THE COMMUNITY 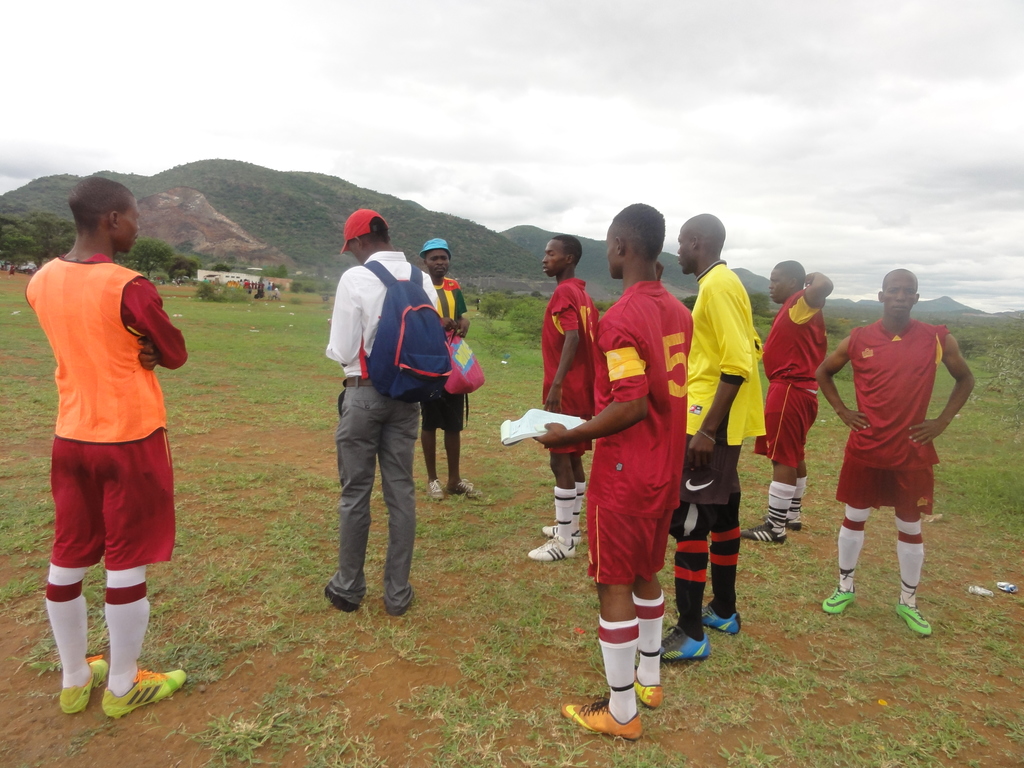 BEFORE GOING TO MATCH WITH MY GUYS WHOM ARE COMMITED WITH www.youthzones.co.za 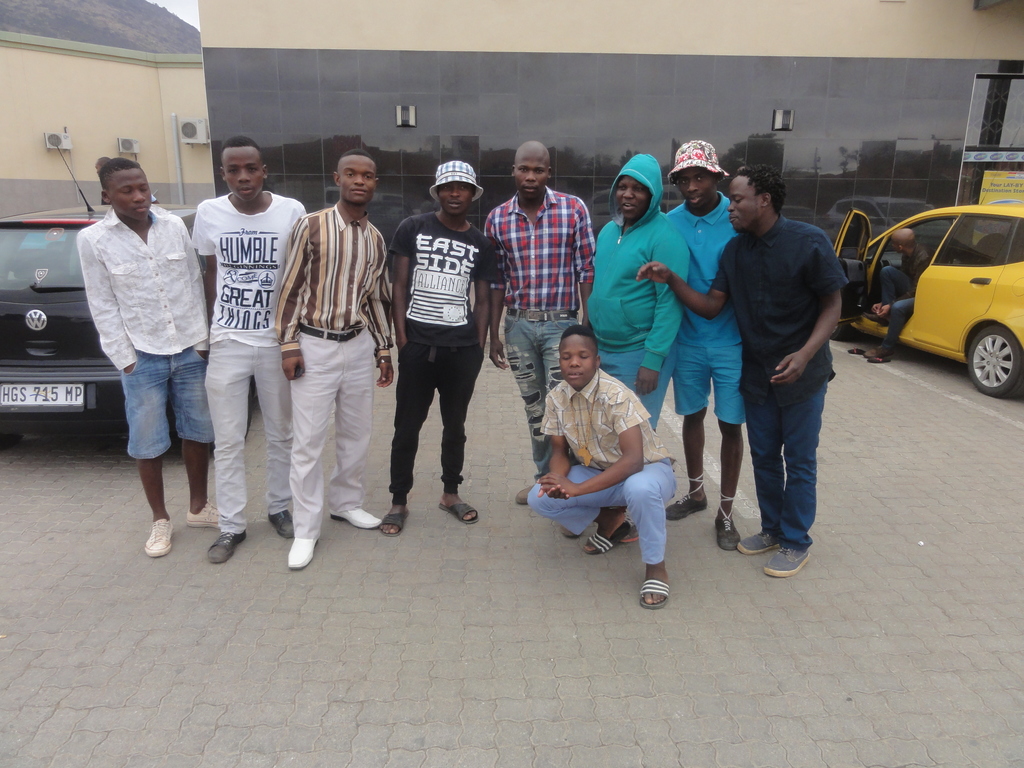 LEAD BY EXAMPLE WHEN YOU HAVE GIVEN A CHANCE TO LEAD YOUR COMMUNITY,FRIENDS,FAMILY AND THE WORLD AS A HOLE.

I would like to thank Doc and Teremie for what they
offered to,it is by the Grace of God and being commuted to what www.Youthzones.co.za is all about, to tell the truth, Doc is the bridge to over company challenges that block your path.

Happy Heritage Day ur humanity and the really person you are we are all African and we neeed to be happy all the time.lets keep our dignity's on path as God says:IF YOU LOVE YOU OBEY WHAT I COMMAND.

The world is out the to crap but sum how we found Man bond with chain's tell urself today,this year you're going to break those chain take the world by storm...all the best for twenty fix ....fix all your mistakes....start a new page..

Hello youth family,let's maintain the www.youthzones.co.za by implementing hardwork,organise,prepare and enjoy after you the whole challenges you have faced with.
PLAY
LEARN
GROW
WORK
That's how we should work with www.youthzones.co.za
#WALALA WASALA.

We have thousands and thousands of young men and women finishing secondary and high school, and many will not be able to continue to college. They are struggling to find something to do next. They have no job.But with www.youthzones.co.za you can make it becouse is the bridge to jump your stambling blocks in your life.
Walala Wasala and Kuthatha Isikhathi.

Alredy soccer is the main activity but am trying hard to recruit the members of the community to open up E-mails and joing the Youthzones,Poems and Dramas already started to be published and i hope people will love them.with the supporting am getting form #Samuela it is a pleasure to work with such humble man like Doc.

Courage to the Steelpoort Youth

Hello everyone with this post i would like to emphasise the best way of getting what you want to achieve in life.
Youthzone is the bridge to jump over your lacking in life because,Youthzone is all about to promote what you have and after be able to get your bare all in bunch of bag etc.

The Bridge of the World.

Happy birthday Doc and I would like to thank you for what you have helped me to focus on it and to explore my community and voluntary.

The bridge over troubled water

I would like to thank all the best of all the #Steelpoort and Lydenburg guys for being with me last week in advance for any loss or damage
Regards:Denice Maphanga