i have been introduced to the family

I would like to thank my brother who introduced me to this family as he usually calls it, I was checking this web all day long checking the events and what people are doing all over mzansi. Now I know why Otto speaks so much about this site and the people who makes difference in their communities. I thank you buti Otto and I promise from now on I am  with all the way.

now I understand why you run up and down encouraging us to make netball teams and other things, together we can make a…

I really had great experience yesterday after I visited Mandleni, I arrived early I went there with my training stuff the ball and the pump. it was not hot it was just good weather, after pumped the ball and started playing with some young boys there and having fun while waiting for my friend to arrive. Thembinkosi didn't take time to arrive and when all players have he introduced me to the young boys and we started working in life skills and then I allowed them to train… 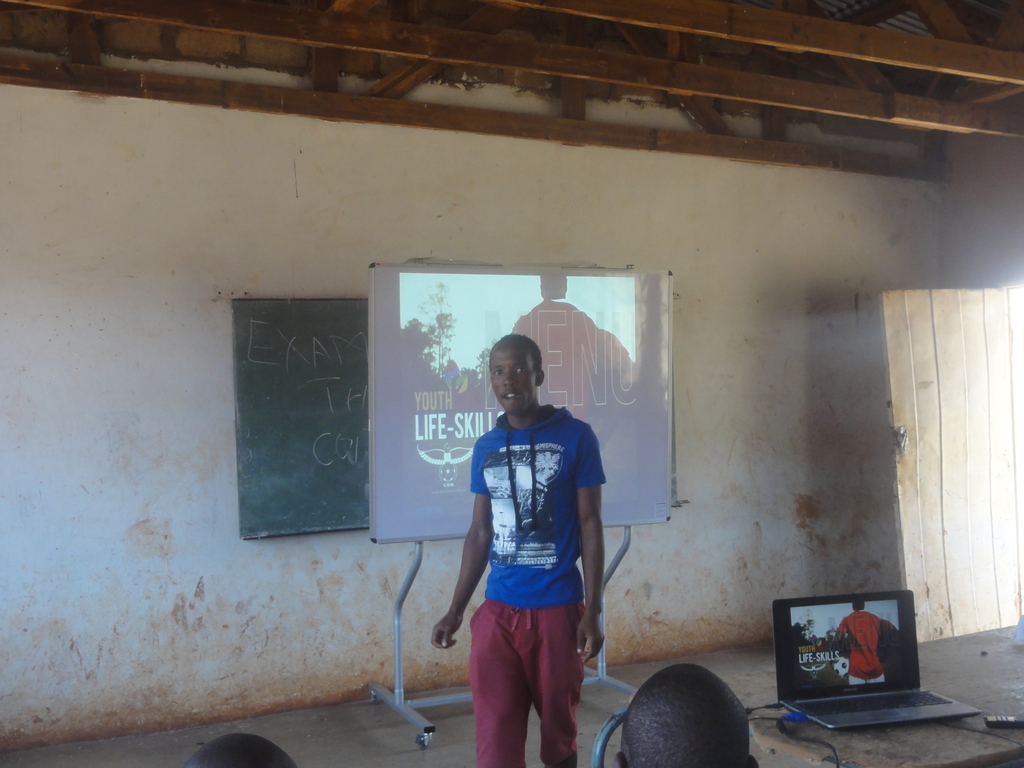 i want to thinks all teachers to give me a chance to present my story about youthzones always a trying to motivete anybody to take care about yourself some of us are need more commitment in the community so that school are need more information to change your lifes i'll like to encourage all learners don't lost your hope and work as a team. www.walalawasala.org ;

SOME TIMES LIFE IT HARD BUT ....TO BE PATIENT HELPS...

I never failed in my life before and i never tought i will but in 2012 i failed Matric (grade 12) that was my first time to fail in my entire life and ey i thought i was the end of the road for me but here she comes Mrs Buyi khoza i can call her my guardian because i was playing netball in primary and she was a coach and also a maths teacher since than she knew more about me and she knew i was strugggling a lot at home my mum was working a domestic worker, single parent staying in a 2room shark… Continue

Journey of thousand miles beggings with one step.. I will persist until I succeed. I have greatness inside of me..

I SDALA, VERA AND MOSA WORKING TOGETHER

THIS ARE NETBALL COACH VERA AND MOSA. YESTERDAY THEY VIITED ME AT MY PLACE ASKING ME TO HELP THEM CREATE EMAILS SO THAT THEY CAN ALSO BE PART OF YOUTHZONES WEBSITES. I DID ASSIT THEM BY OPENING AN EMAIL FOR THEM SO THAT THEY CAN REPORT THEIR DAILY WORK AFTER PRACTICE EACH AND EVERYDAY. AGAIN I WOULD LIKE TO SAY THANKS TO DOC FOR BUYING THEM A LAPTOP THEY WILL WORK HARD… 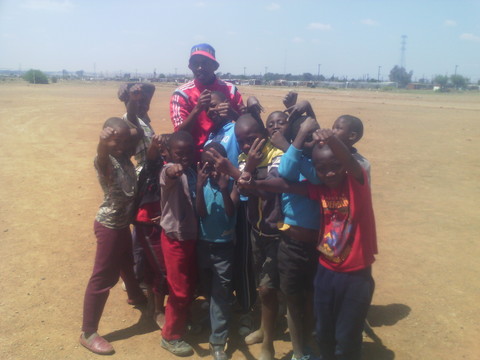 When you procrastinate you devalue yourself, your dreams, and your goals. In that case you got understand that everything starts now. I am busy cooking South Africans future ;)

A DAY TO REMEMBER, ALL BECAUSE OF YZs 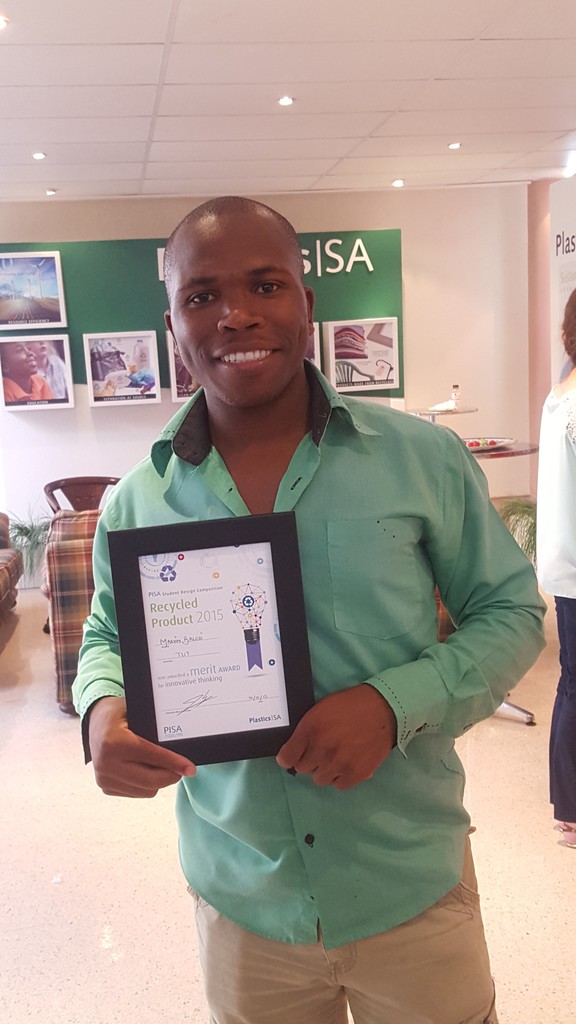 EDUCATION, HARDWORK, STUDDING, these are not enjoyable things to do, but believe me the outcomes of the mentioned things are very nice. It is through hardwork and commitment where good things come in, well i am glad my hardwork is not going to waste, instead is paying off, mostly when you tell people that they must work hard they first check you, they literally do a…

This is Youth Zones For Us.

A man not only needs to know how to fish, he needs to have the freedom to do it and a place to do it. That's where community comes in. We have to help each other. This is healing on a social level 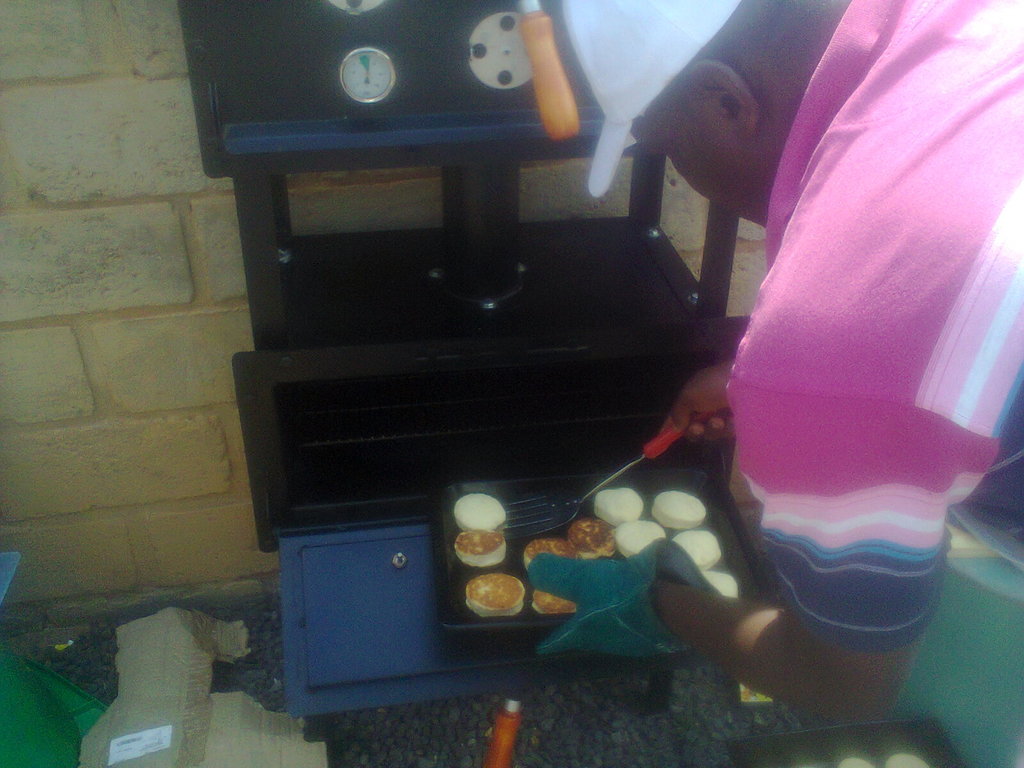 Caring together, team work and unity

Hi I just enjoyed doing the life skills with the new teams my boys hahahahahah!, I enjoyed every minute and they learnt a lot. and hey they love Mageu hahahaha, their mothers come to ask me where I bought them coz their kids enjoyed them wow I am happy to work with this boys.… 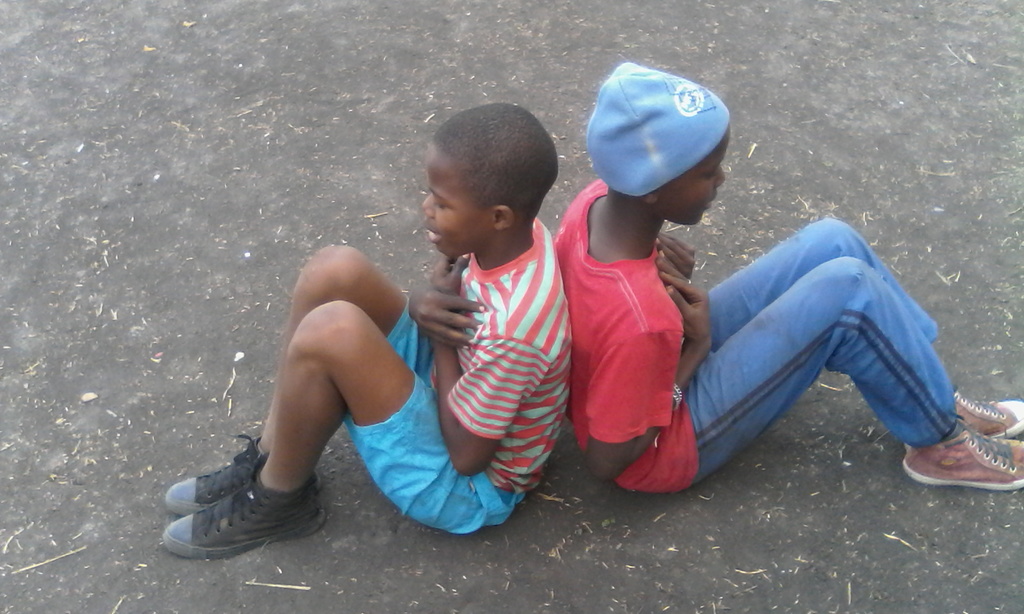 Eyethu United Under15 from orange farm. we would like to thanks youthzones and their sponsors for supporting us 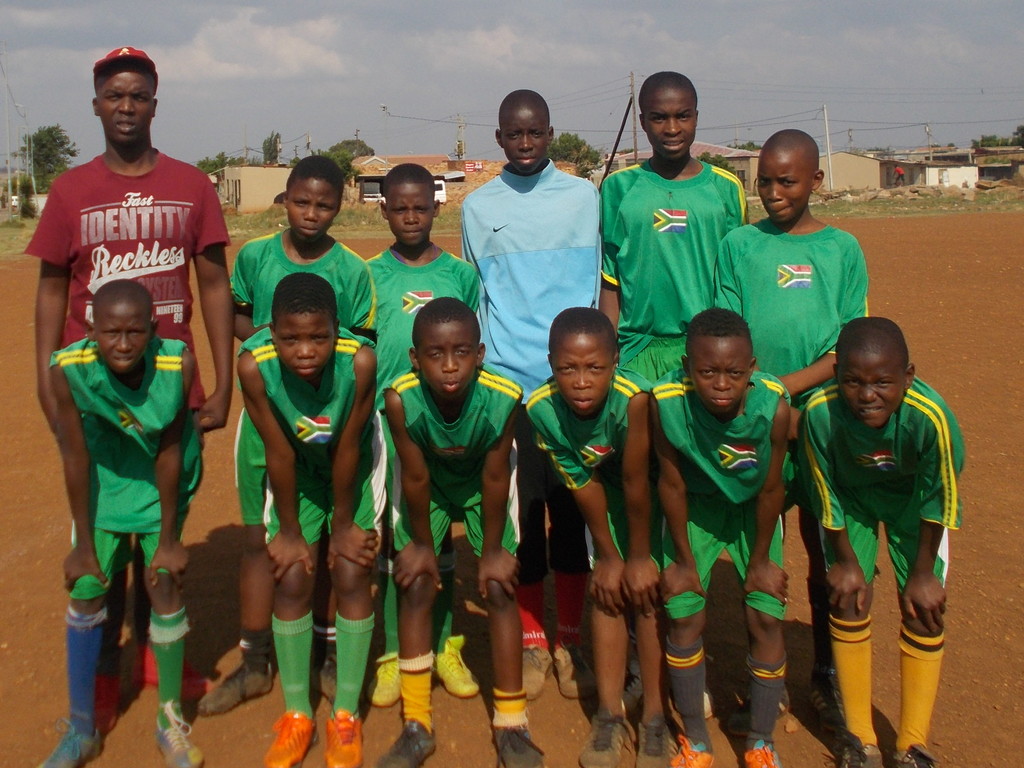 Hello guys I salute Youthzones for visiting us in KZN. Three days we spend with Doc,Schalk  and UNISA people. We started on Thursday Doc and Schalk surprise us with smart , T shirt and he give Mells for doing a good job. The UNISA was part of us even Thursday they lecture us how danger to use drug special they is a drug call crocodile which is base in oversea now but is come in South Africa they even show us video we the lady who use crocodile drug. We learn a lot.  THANKS YOUTHZONES WALALA…

It was awesome on the fuction i really enjoyed my self there ..... especially on friday (16 October 2015) when i got a reward of a laptop ,USB and smart fone. my mum was really happy cz im doing computer at skool but i couldnt afford laptop so youthzones walala wasala helped me....
So on 17th Oct on the main function there were many groups perfoming namely...Poems, music, guiter act.... Thre are so many talents at Umlazi....I would like to thank Proff Prinsloo for advising us on drugs and… Continue

i am on the way to hike on leolo mountain i have a time to perfom my duties and do more activities at that school to develop that place i told a learner are smoke duggar(lebaki) say sure? that boy says ke wena mang o nyakang afther tack one book go home before school out that school all learners are laev books on the booksave afther lock this save so what is happening about that school this children are pass at the end of year.i told a problem in that school,members of youthzones give me… 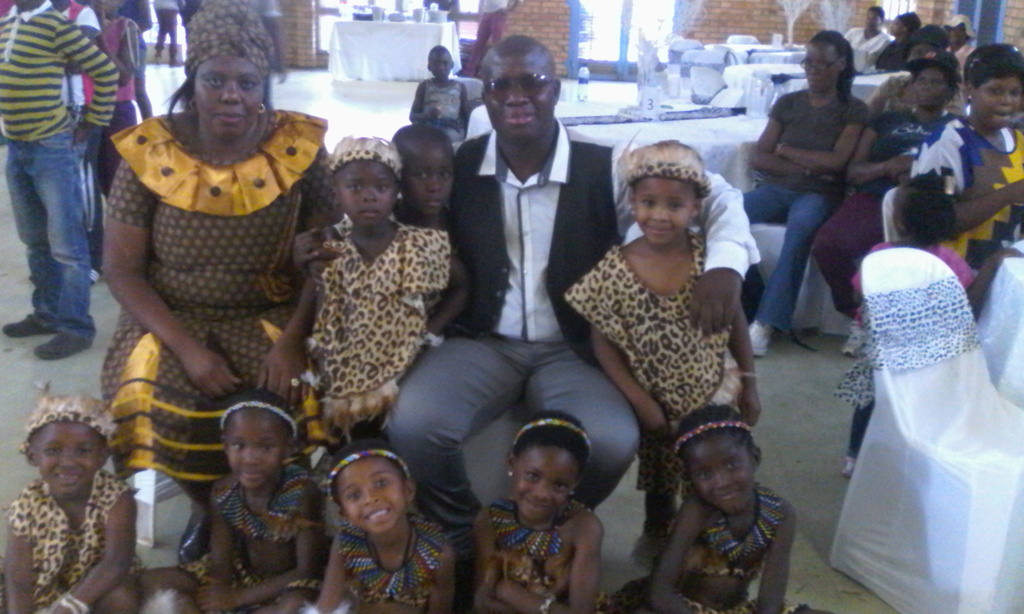 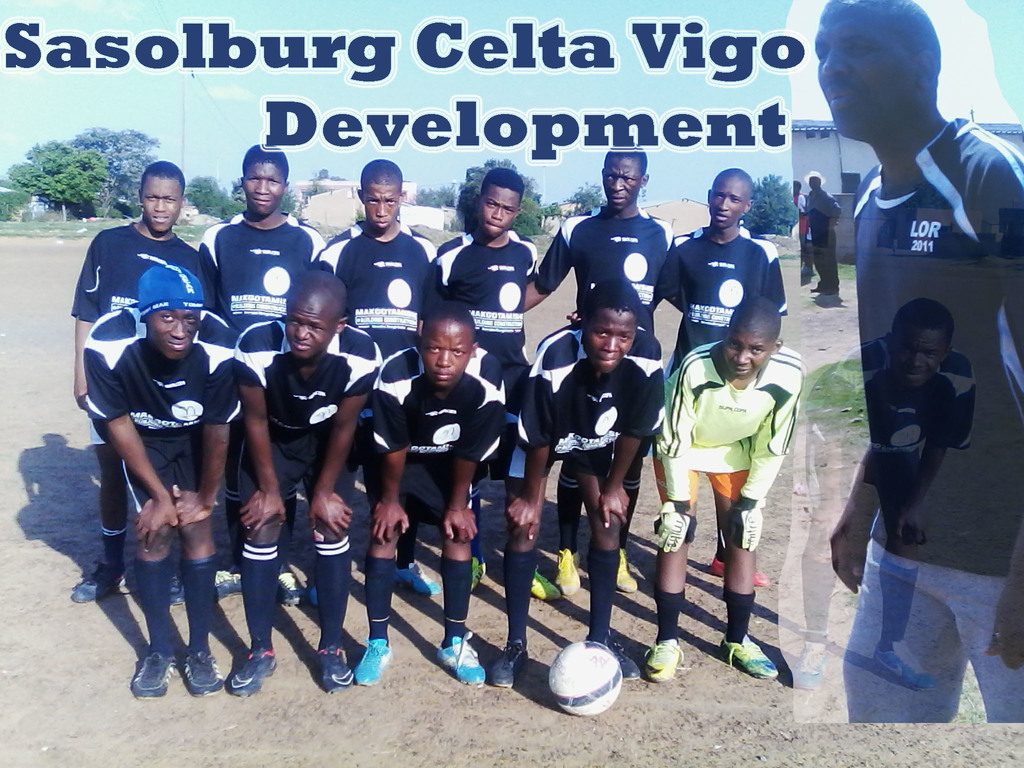 I seen a lot in this world of ours behind the scene. Ghetto is where I grew up, saw life by myself so now lets role on whats happening. Get this straight this is my hood, but it seems so wrong in such that everything is going up in percentage. The more I grow old its the more I see the worst, crime rate is now high because of the people who name themselves with the kind of names on color blocking caps and their not our citizens so its hard for every human being in this hood as we are afraid…

my boys loss a final macth on the penality short out against gunners,i want to say keep it up guys you recover 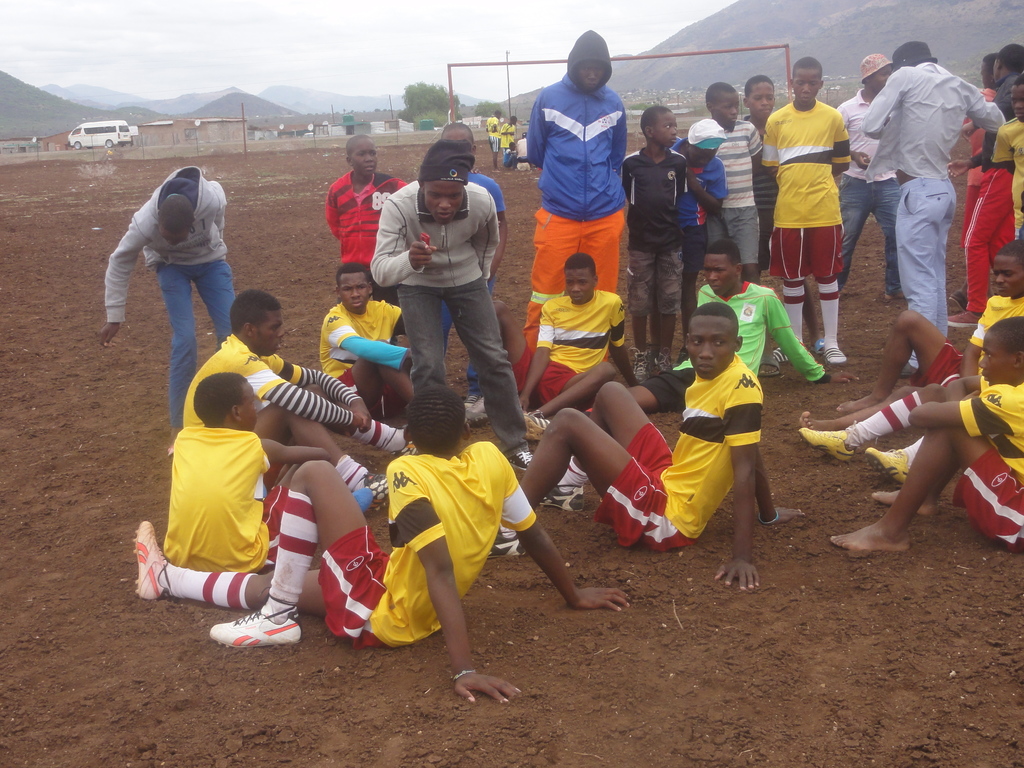