You have to shake off

“You have to shake off the
negative things people have
said about you. Shake off the
low self-esteem and the
inferiority and start carrying
yourself like Kings, Champions,
Winners..Don’t settle where you
are. You have seeds of
greatness on the inside. Put
these principles into action each
day. Get up in the morning
expecting good things, go
through the day positive,
focused on your vision, running
your race, knowing that you… Continue

Those who want to be baristas or you know a barista who needs to go through training around Joburg and possible become a professional barista . Here is the link: http://www.roastrepublic.co.za/social-franchise/ 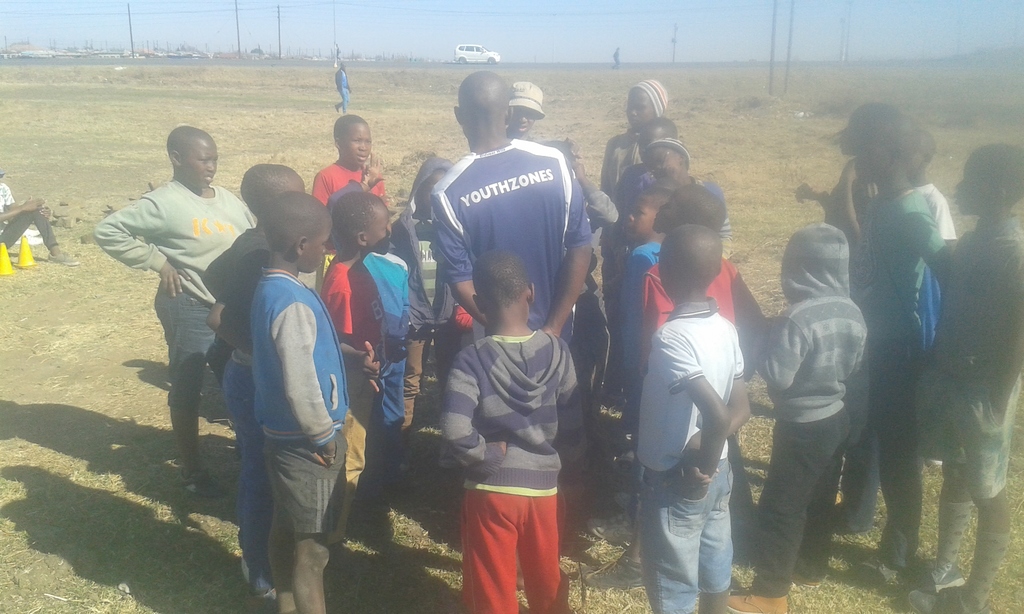 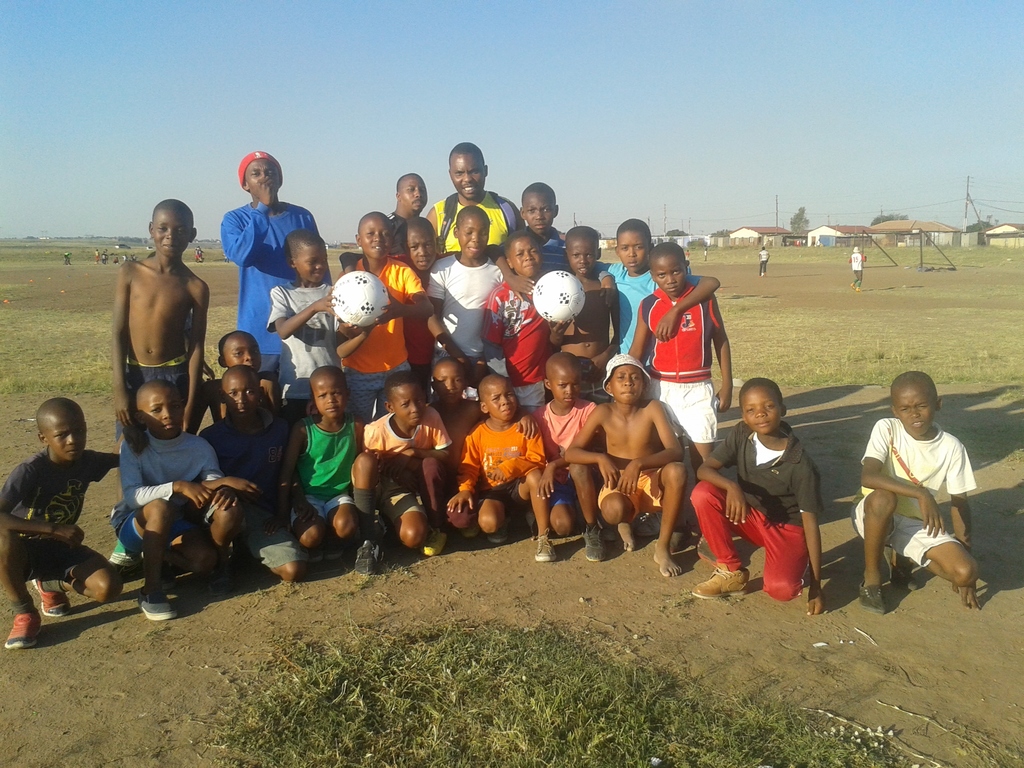 In the spring twilight

the full moon is shining:…

It's not what you are that holds you back ,it's what you think you are not. #Youthzones

It's our goal as youthzones leader Continue 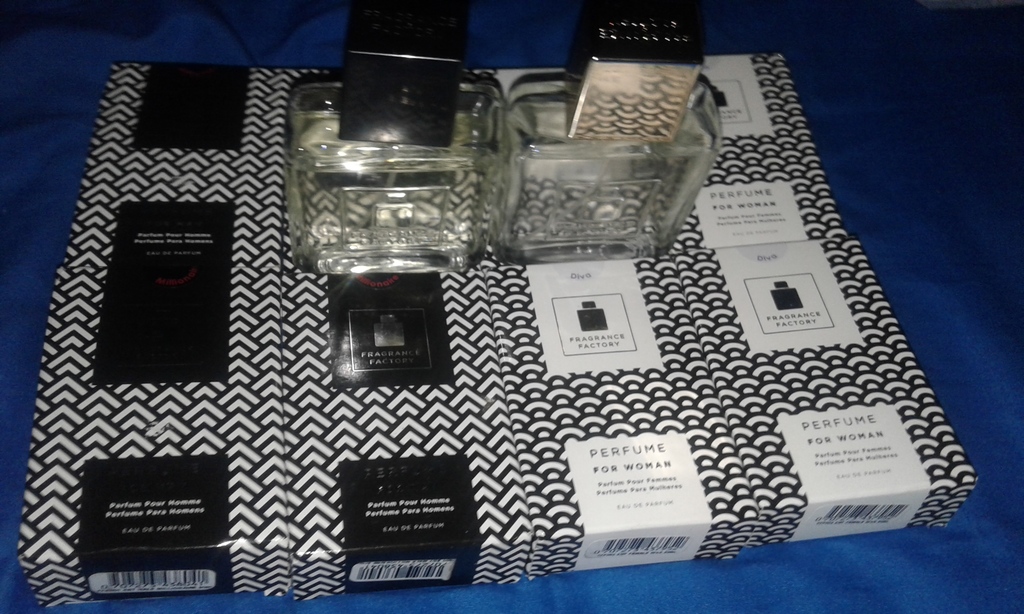 Thanks to YOUTHZONES for another business opportunity they have gave me , now i am running two business that will be helpful to me and my family as my mother now she is unemployed as she was the bread winner at home , also the money will be helpful in some of my team work that needs financial now i sell perfumes in my community after i started by selling… 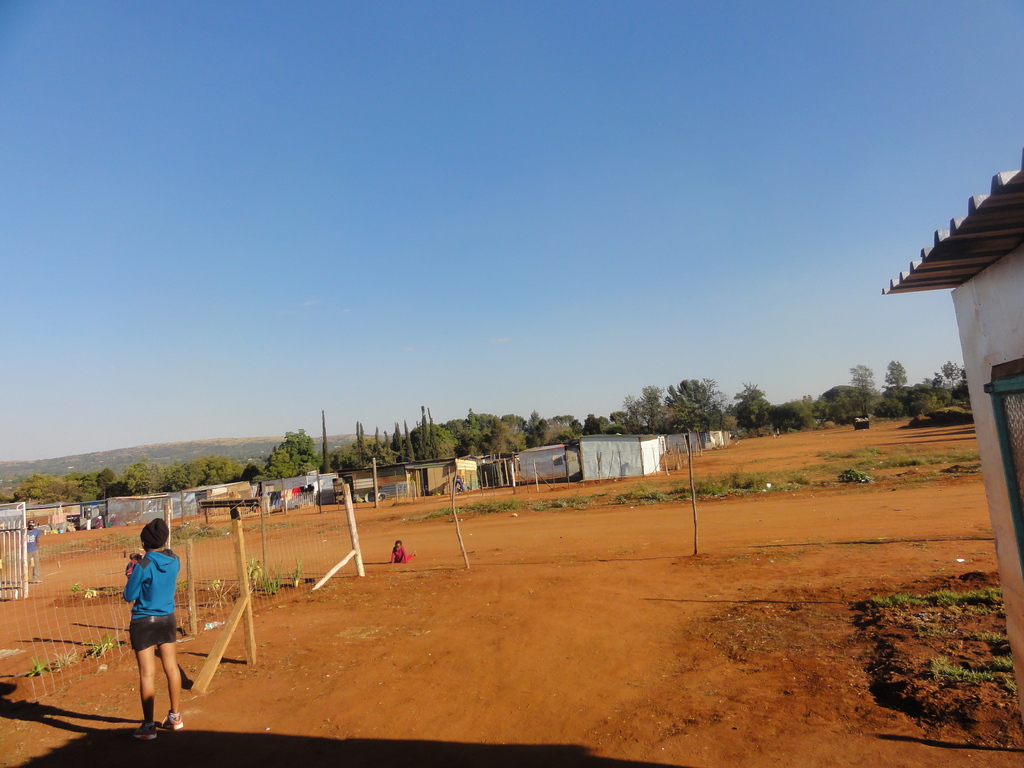 we end up staying at our own home at kameeldrift ex 37. we got stands to own, we can now do whatever we want to do because we are having big yard.

Things won't always go the way you anticipate them to.Not every goal you set will be accomplished by the time you expect it to,and not every thing you do will be acknowledge and approved by everyone around you. You need to understand that you are only human and once in a while you will make mistakes and fail but that's not a reason not to persue your dream, it's not a good enough excuse to quit keep your head up during the hard time and rejoice when the good times comes because there's always… Continue 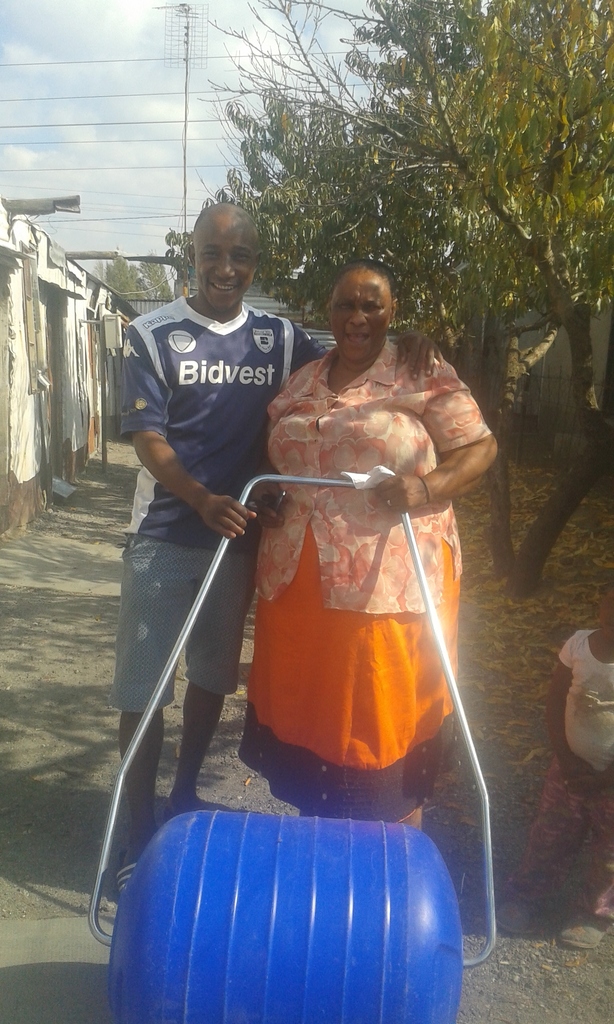 Happy is England! I could be

To see no other verdure then its…

My life is not perfect but I'm thankful for everything I have because Youthzones is part of my life. #Youthzones

When it caant be dane, Do it. If you dont do it, it doesnt exist.

A new idea can be either unfamiliar, or silly, or both. It can't be judged by description. It needs to be done to exist. It is unlikely that anyone will sanction the cost of something they don't understand, therefore you have no choice but to do it yourself.

DO YOU KNOW WHY BUSINESSES
DIE ekasi?
Our main problem is that we start
by competing & despising each
other instead of building each
other, supporting & grooming
each other, many NGO's that were
funded by social development
when they started they never even
run for a period of 3years, u know
why? Because people who started
them, started on a wrong purpose
& when money rolls in they
became greedy instead of being… Continue

in life you must hustle your future

in your life if your are a good leader must be have this thing:setting goal

Bullying in our communities

At schools and communities bullying is one of the challenges we always face in our everyday life. Children and young people are bullying each other because of the different cultures and communities they coming from. Bullying can happen when someone insulting, hurting and sexually abusing you without you doing anything about it. Some young people end up killing them self and some end up in jail because of bullying.