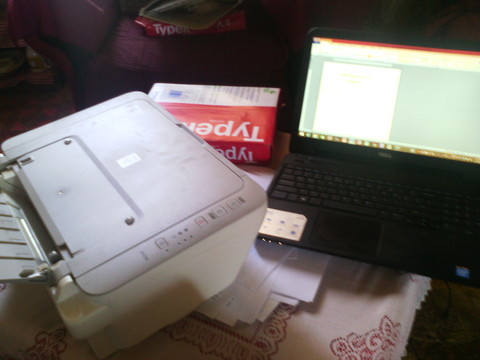 We may get knocked down on the outside, but the key to living in victory is to learn how to get up on the inside. We were born for greatness, We were created to be a champions in life. Lets keep going! Lets keep shining, lets keep mellowing in greatness. 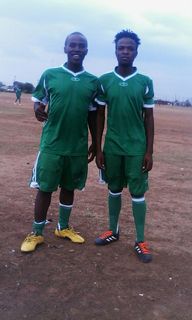 Make up your mind that no matter what comes your way, no matter how difficult, no matter how unfair, you will do more than simple survive. You will thrive in spite of all challenges on your way.

I AM NOT SUPPOSED TO BE AFRAID OF ME

Our deepest fear is not that we are inadequate,our deepest fear is that we are powerful beyond measures.we ask ourselves who am I to be brilliant.gorgeous.talented and fabulous actually who are you not to be we were born to make manifest the glory of God that is within us.And as w let our own light shine,we unconsciously give other people permission to do the same"

it's never too late

It's​ Never Too Late to have more joy, more fun, more money in your life! Most of us have fixed points of view of what is possible 'Life is hard'. 'This is just how it is'.

What if you could give up those points of view and learn to be
open to what all is possible? Often when we want to change something in our life we ask for a solution-----please help me change this. What if the way to change is to ask questions----what do I desire? what will it take to have or be this? what… Continue

Since I leave far from my team I train with the boys team called FUTURE F.C. it great training with the boys but the problem is they only have one (1) ball so it a bit difficult to do the basics. So I informed couch Thulani about the situation and he helped by donating three (3) balls. I did take the pictures but my phone doesn't have fiture to upload it.

Youur test it's your testimony

" No test...no testimony. You
can not make lemonade with
sugar alone...you must have
some sour lemons. You can not
learn good horsemanship by
riding a tame horse. The harder
the battle, the sweeter the
victory..Regardless of what
happens to you, never say you
are having a bad day...say you
are having a character building
day. All the things that you are
going through are building your
character. You are being shaped
and… Continue

IT MAY NOT LOOK MUCH BUT IT SOMETHING.It may not look much but it something. I have a small place in my yard which I use to plant some vegetables which helps feed my family and the families around me, i don't sell it, I only give it to people which I see need it the most to have something to put in their plate before going to bed. I do have a bigger land at engonyameni which is a rural area but i dont have money to buy seeds, water tarnel and that land needs fencing because can get access… Continue

I am Sifiso Mtsi from Orange Farm . Orange Farm is based in South of Johannesburg. Our community has many challenges to mention few of them its youth unemployment ; drugs abuse; teenage pregnancy and lack of service delivery .my worry I have is to see our youth being hopeless of having a better life because of unemployment . They end up being on drugs . But at the end drugs are not the solutions because this drugs end up making them to be involve in crime activities . My dream or my wish is to… Continue 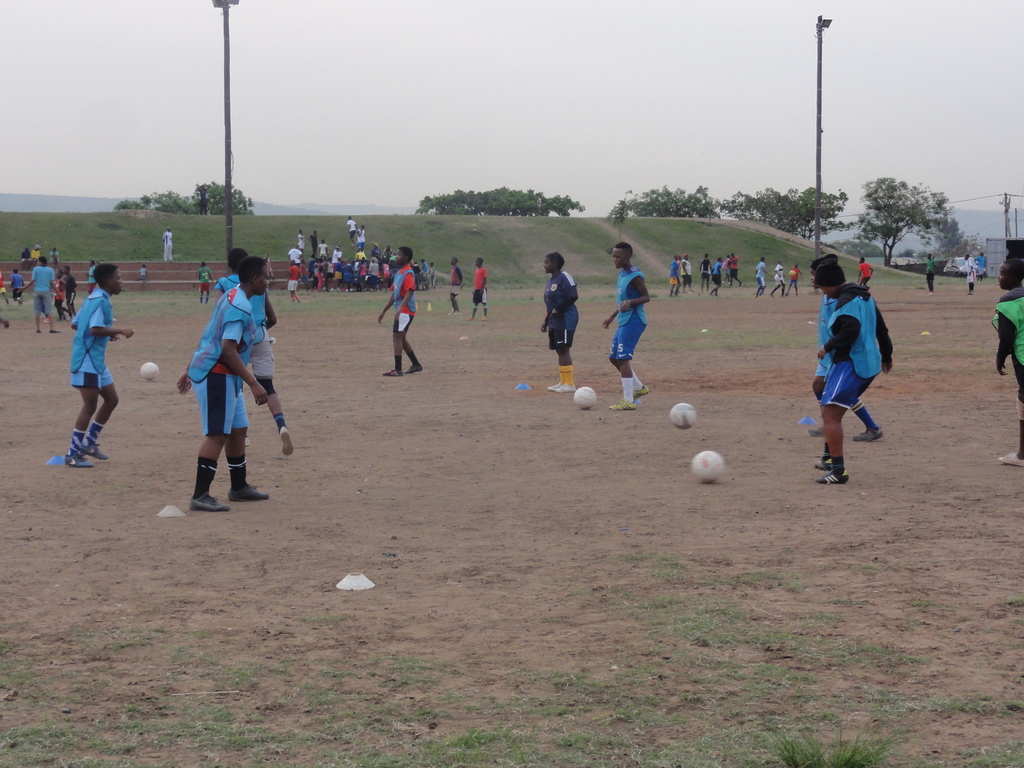 SAMUEL I SUPPORT YOU 100% FROM STOPPING DAGGA.

YOU DOING A EVERY GOOD JOB BABA TRY BY ALL MEANS STOP DAGGA ESPECIAL IN YOUTH. OUR YOUTH THEY COMMITTE CRIME BECAUSE ONCE THEY DO SOMETHING LIKE DRUGS THEY THINK THEY CAN DO WHAT EVER THEY LIKE IN THIS WORLD. I WISH ALL THE BEST SAMUEL CONTINUE BABA I KNOW MORE CHALLENGES WILL FOR YOU .… You are in the middle of miracle

You are in the middle of a
miracle. Stand still. Do not
panic. Keep the faith. Continue
to work your plan. Stay focused
with a determined vision. Dig in
and resolve to yourself...It is not
over...until I win!!! 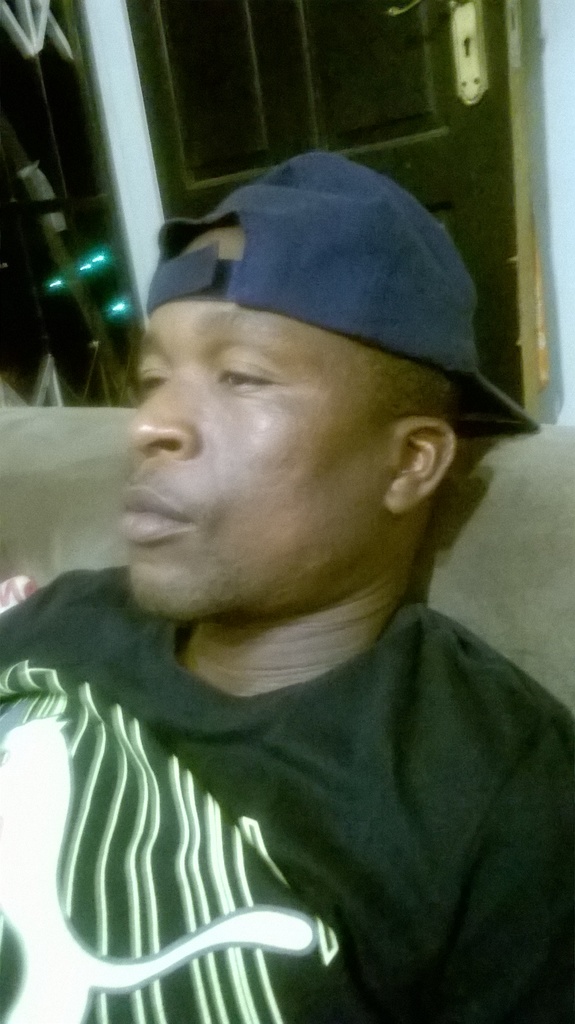 I AM TRYING TO CHARGE MY TOWNSHIP 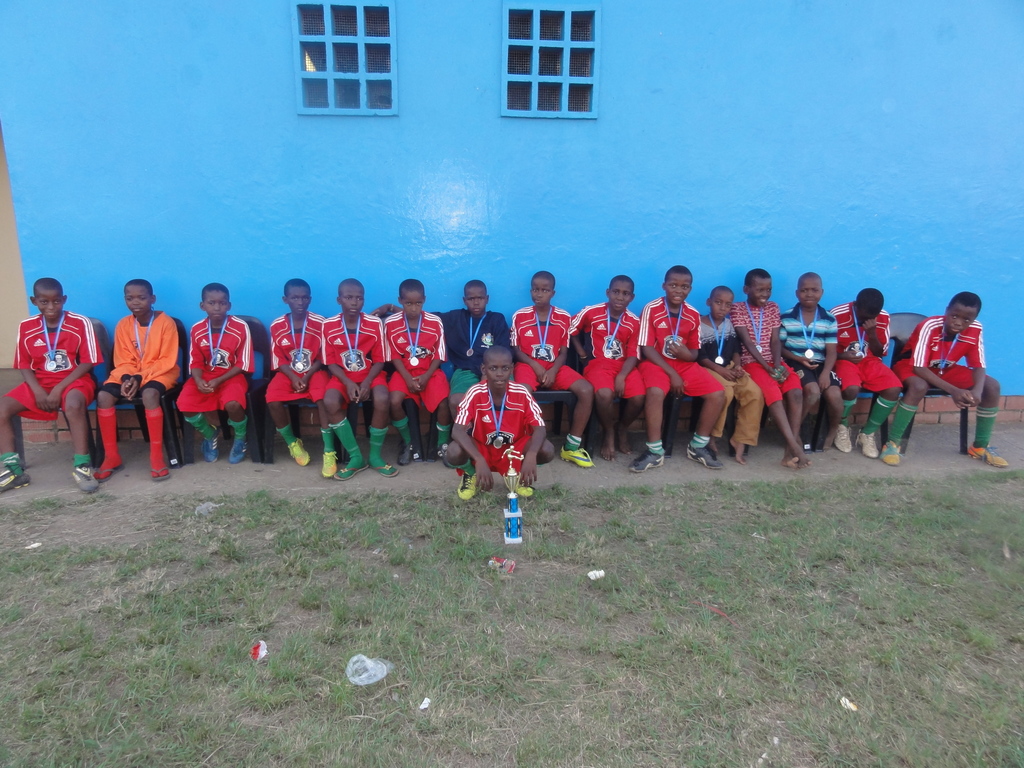 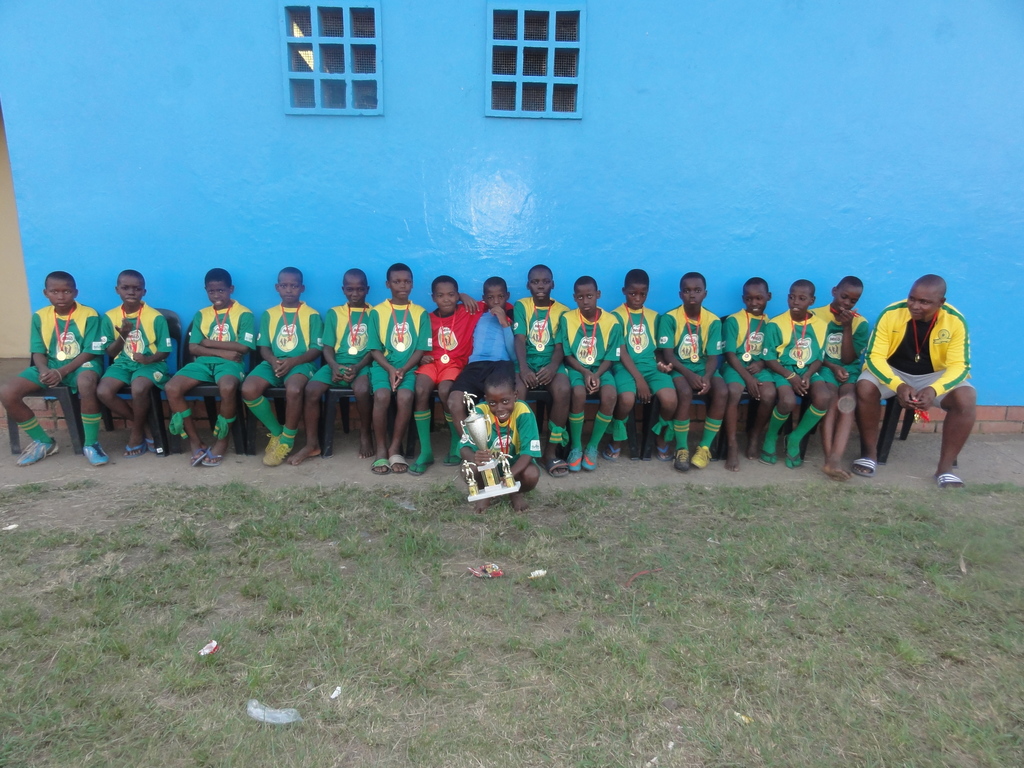 I WAS SHOCK TO SEE A TEAM WHO HAVE UNDER 13,15,17 AND SENIOR TEAM TRAINING TOGETHER WITH ONE BALL. I SPEND TIME WITH THEM AT TRAINING. I TALK THE COACH ABOUT YOUTHZONES BECAUSE HOW THEY CAN WORK TO YOUTHZONES WEBSIDE AND I HAVE TO VISIT THEM ON FRIDAY TO MAKE FOR THEM E-MAILS FOR COACH AND PLAYERS EVENT THE PITCH IS TO BAD.