Never give up, and be confident in what you
do. There may be tough times, but the
difficulties which you face will make you
more determined to achieve your objectives
and to win against all the odds.

in life you don't have to worry about what people think and say about you
Their opinions don't pay your bills, they are there to discourage you and tarnish your name, do not mind them after all it is God who is in control of your life. ..
now put your happiness first
Remember people throw stones to what they can't reach and have, so use those stones as a stepping stone to your destiny
# motivated we tried to rebuild my house and we finally made it even though it was difficult to put it the way it was. 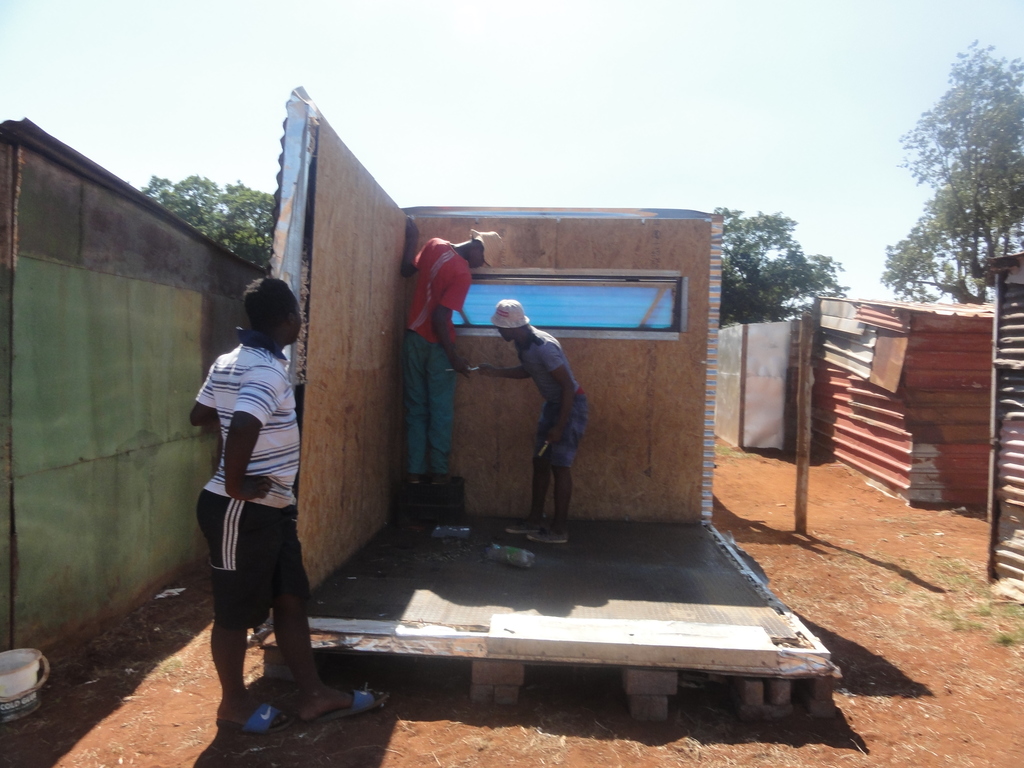 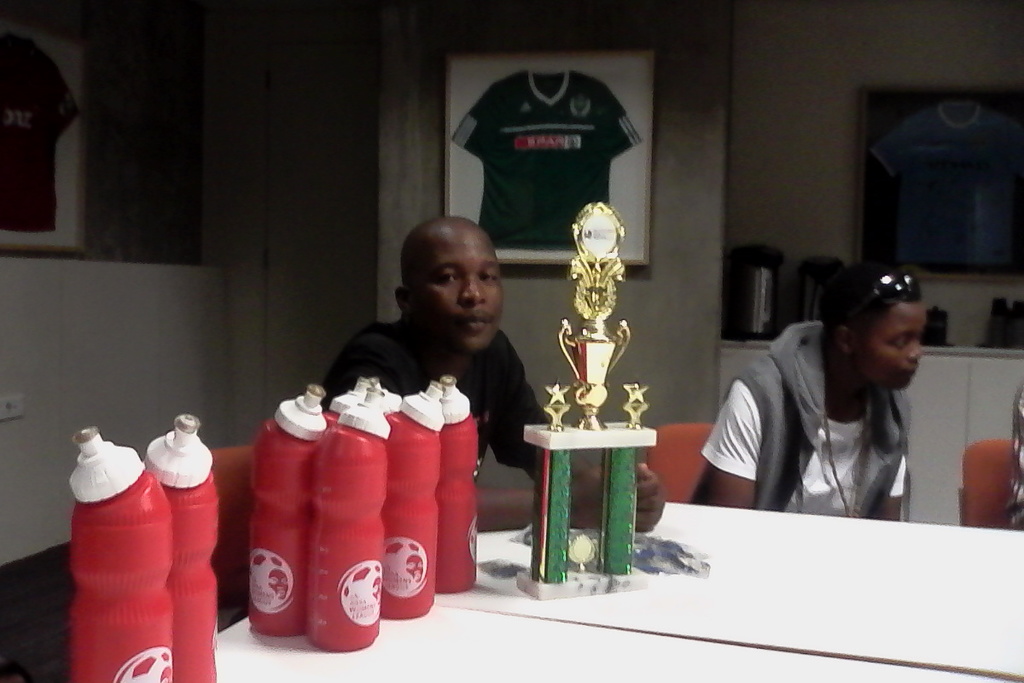 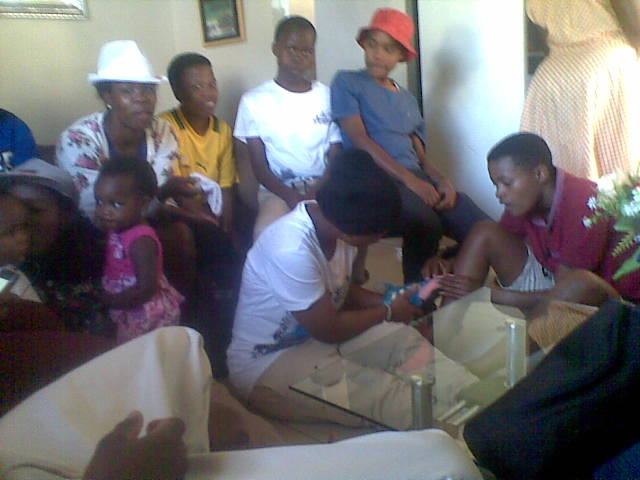 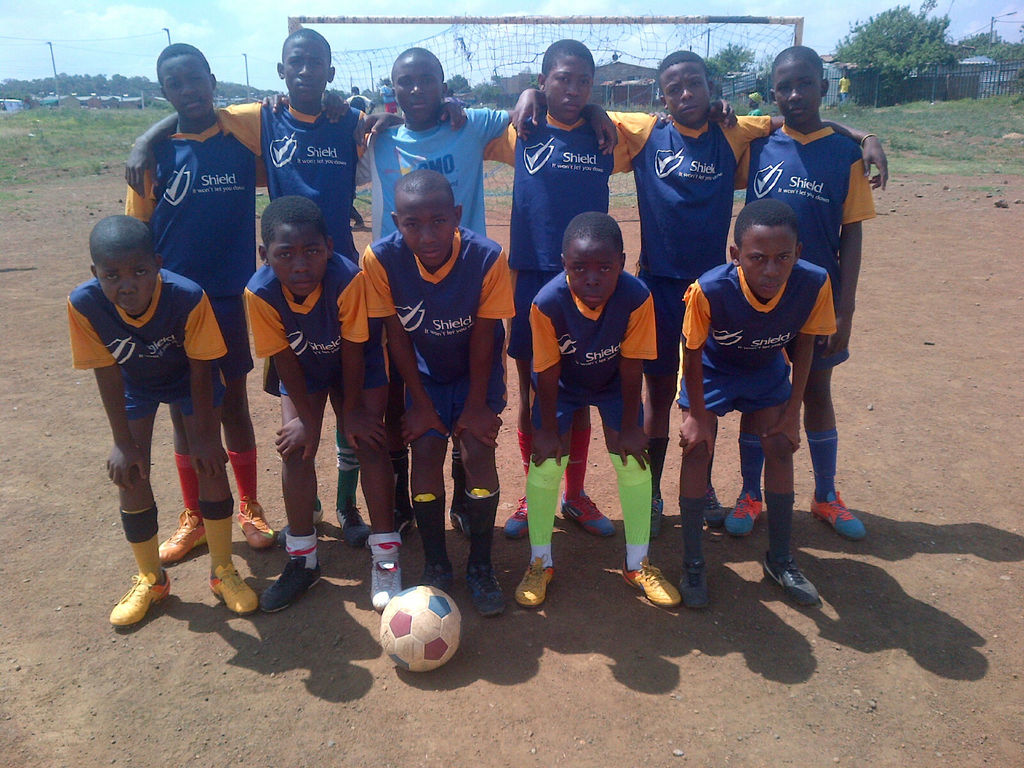 I'm a young enegetic person,I enjoy entertaining people with my deejaying skills,I don't deejay like all the other normal djs as seen on tv,When I deejay I use a skill I call "The Art Of Mixing" I do things with the equipment that no dj has ever done,I make people stop dancing & look/stear at the amazing skill God has given me,People always ask me to teach them,With the strength God has given me I like to pass on my gift to people who ask for it but than I'm unable to do so because I don't… Continue 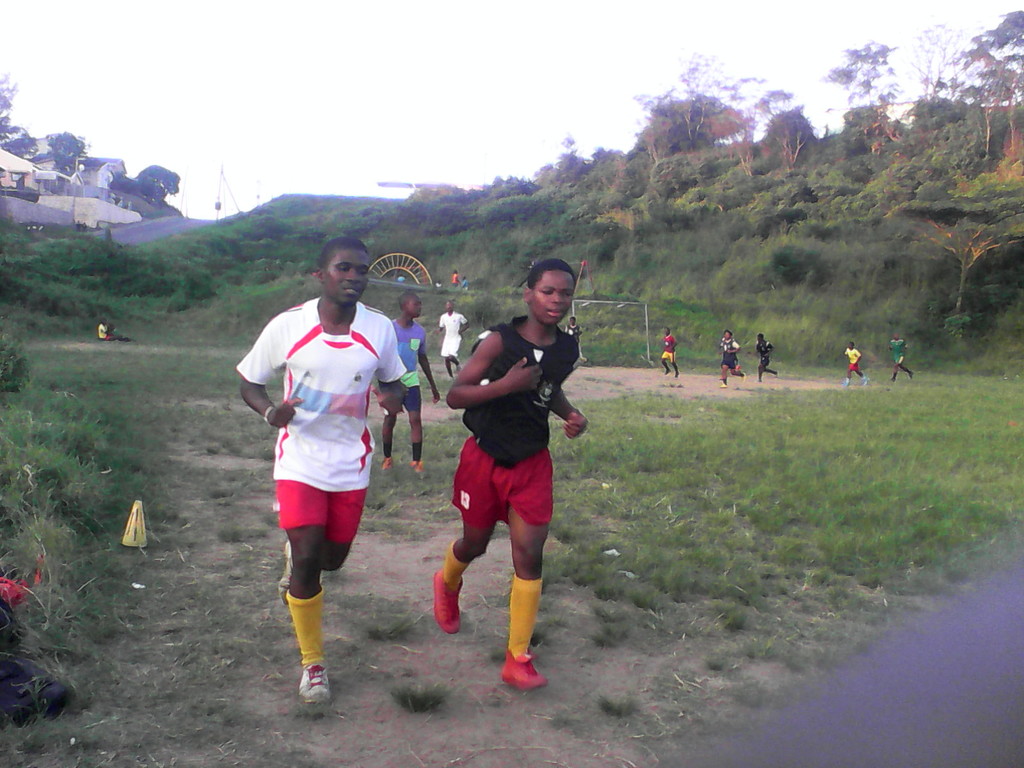 THEY MAY LOOK YOUNG BUT THEY STRONG, THEY ONLY NEED BOOTS, BEEBS, SOCCER BALL, MAKERS AND SOME POLLS TO MAKE THEM MORE STRONGER. THIS WILL ALSO MAKE ME AS A WOMAN PLAYING SOCCER OR TRAINING WITH THEM STRONG AND ENJOY TRAINING WITH… 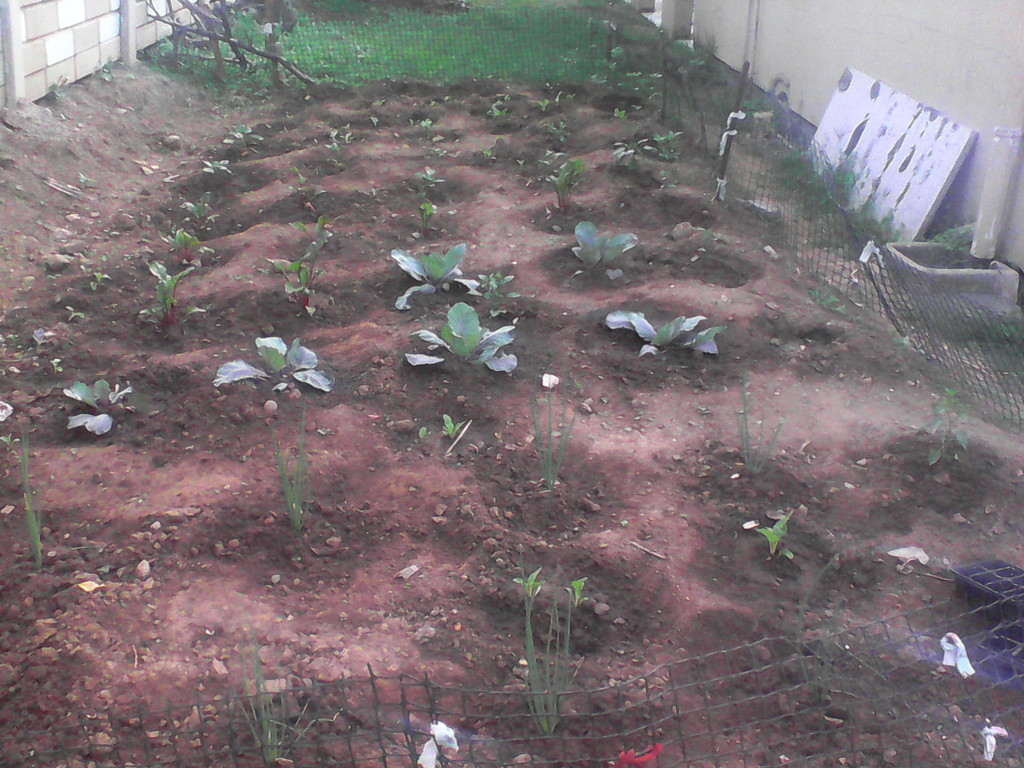 THIS IS MY SMALL GARDEN WHICH I USE TO HELP MY FAMILY AND FAMILIES AROUNG ME. IT NOT MUCH BUT IT DOES HELP PEOPLE WHO REALY NEED VEGETABLES. I DON'T SELL THEM, I GIVE THIS FAMILIES FOR FREE. FOOD IS TOO EXPENSIVE THES DAYS, SO PLANTING HELPS FITTING…

UMLAZI ARSENAL LOGO FOR 2016 WE CREATED OUR SELF 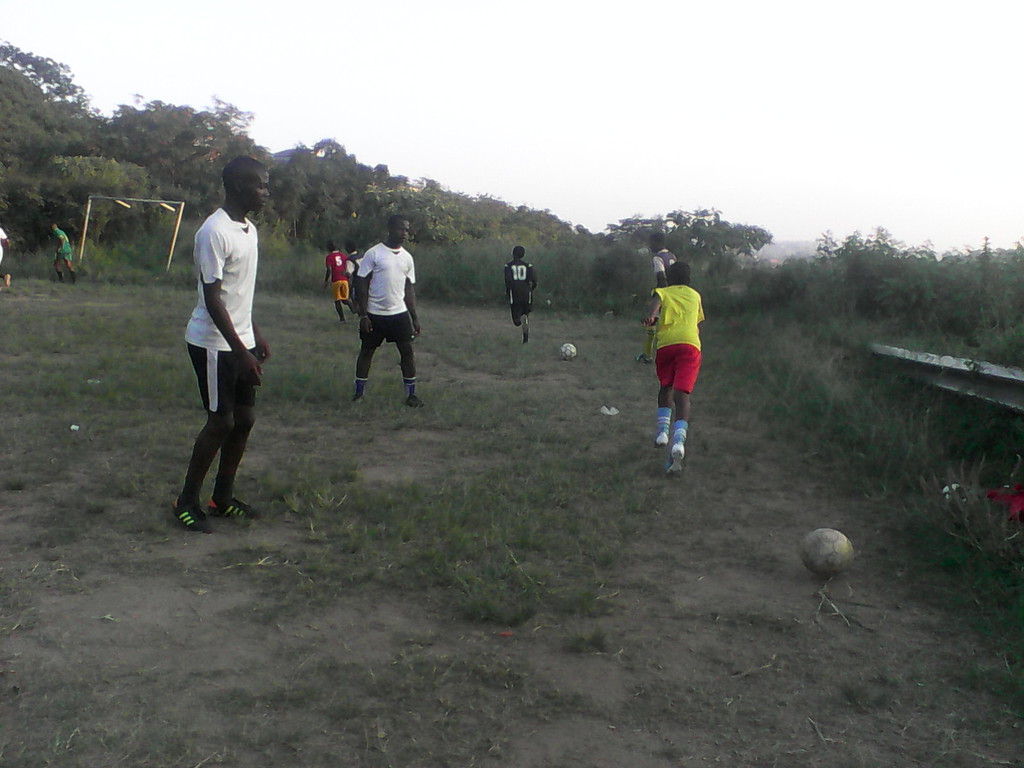 WOOOW!!!!...WHAT A GREAT TRAINING TODAY WITH THE BOYS FUTURE F.C. IT A BIT CHALLENGING SOMETIMES TRAINING WITH THEM BECAUSE THEY ARE STRONG, FAST AND SKILL FULL SO I TRY MY BEST A WOMAN TO COMPETE WITH THEM, THEY DON'T TREAT ME AS A WOMAN WHEN IT COMES TO PLAYING AND SPRINTING, THEY TREAT ME AS A SOCCER PLAYER, THAT WHAT I LIKE THE MOST ABOUT…

THIS YEAR I AM WILLING TO DO DRIVING SCHOOL I AM BUSY STUDY LEARNING DRVERS LISENCES BOOK IT TIME TO KNOW HOW IMPORTANT TO HAVE YOUR CERTIFICATE LISENCES. AND I NEED TO HAVE A GOOD JOB FOR DRIVING THE COMPANY .

Everyone wants to be happy in life. While
individuals may define success or measure
happiness differently, there are some basic
qualities of a happy life that seem to be
universal. Studies have shown that no matter
where you begin in life, how you consciously
live through your adult years will determine
your overall lifelong happiness more than your
financial situation, or even your happiness at
an earlier age. [1] Learning how to live… Continue

I think the greatest thing we give each other is encouragement...knowing that I'm talking to someone in this mentoring relationship who's interested in the big idea here is very, very important to me.… 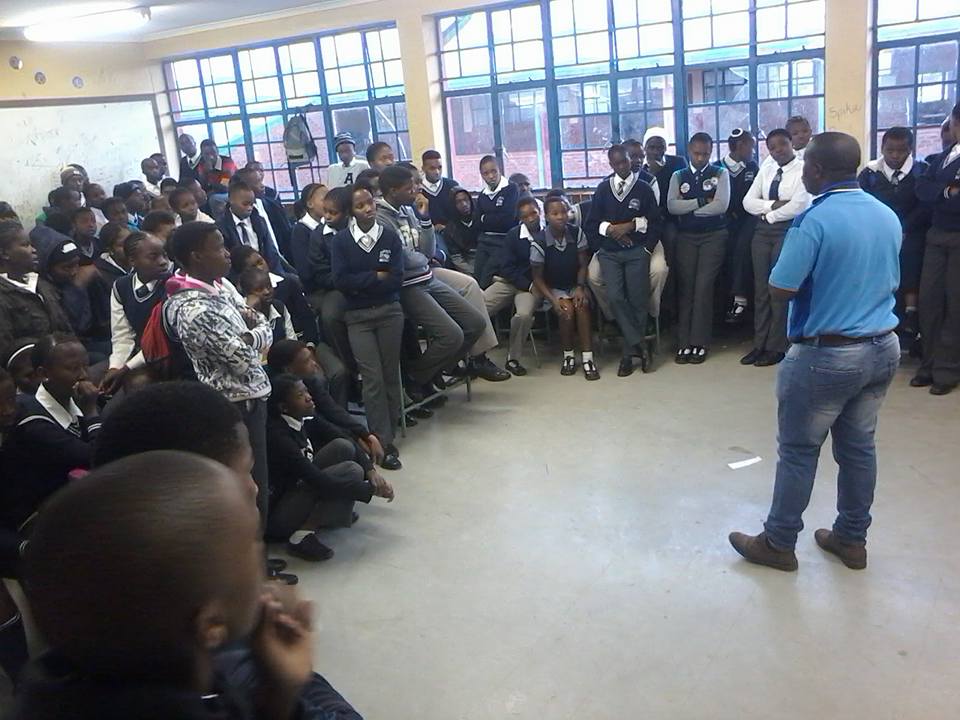 I love my mother

Your mother carried you for 9
months bearing pain upon pain
.
2. During this time, she could not
eat becuase of you ! She could
not sleep because of you !
.
3. When you were a baby, she
spent every minute of her life
looking after you !
.
4. She only slept when you slept!
She only ate after you had eaten
!
.
5. She was patient and loved you
even when you cried all night and
when you cried all day… Continue

You must be in the place today

"You may be at a place today
where you’re dealing with
Challenges and Hardship.. You
could easily settle where you
are. Or you could make a much
better choice and say, “No.
Enough is Enough. I’m not
going to live my life defeated.
I’m choosing life. I’m choosing
blessings.”..God has called
every one of us to do something
great. He’s put dreams and
desires on the inside, but it’s
easy to say, “I can’t do that.
I’ve made too… Continue

I HAD A GREATER TRAINING WITH FUTURE F.C. WE DID SOME BASICS TODAY THANKS TO COACH THULANI FROM UMLAZI ARSENAL FOR DONATING BALLS.WE STILL NEED HELP ON GETTING MORE BALLS AND OTHER FOOTBALL ⚽ EQUIPMENTS.

"In times of adversity, Fight
back! Look your problems and
challenges in the eye and say "I
will not be moved." Cry tears of
defiance if you must. Don't pray
that the obstacles will be
removed. Pray for Strength to
remove them yourself. Dig down
deep inside and stand firm in
the face of all that is coming
against you with a mindset that
"VICTORY IS MINE"..!!"

The courage to persevere

•Get out of the blacks.
•Begin with the end in mind,focus on the finishing line.
•Stay on your track.
•No matter how you feel,get up,dress up,show up and never give up.
In the confrontation between the stream and rock,the stream always wins,not through strength but through perseverance