Early Childhood development using technology right inside our shack our home. The opportunity Youthzones exposed to us with monthly data supply to us.

Education is a human right with immense power to transform. On its foundation rest the cornerstones of freedom, democracy and sustainable human development.… 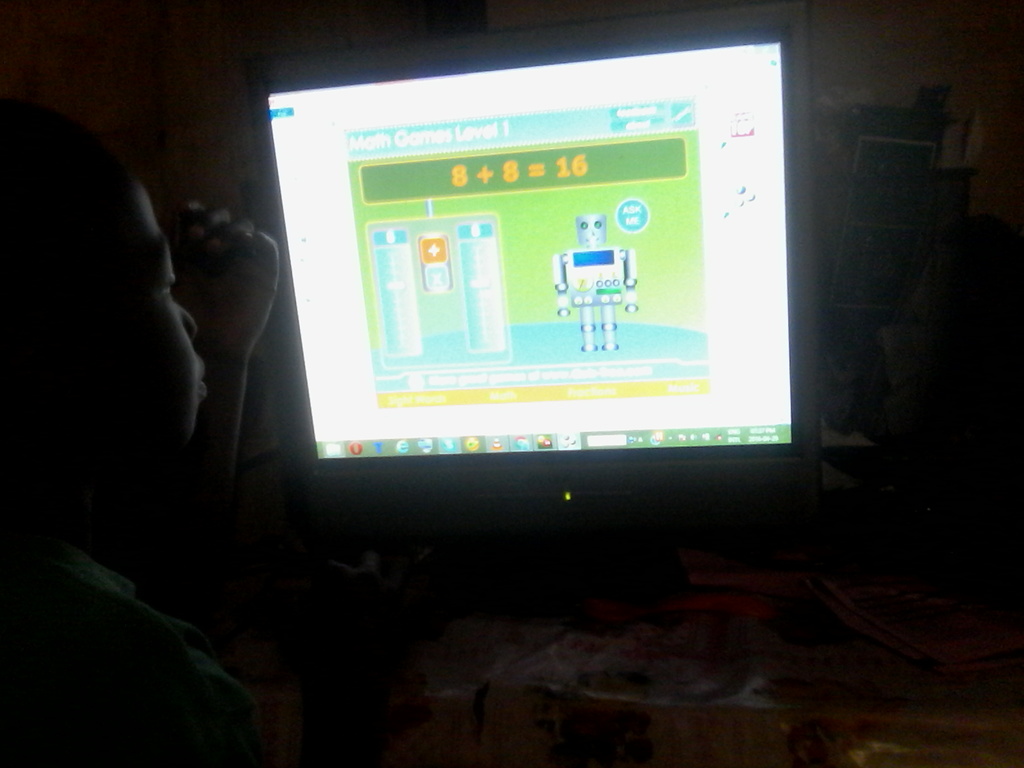 An inventors fails 1000 times and if we succeeds once, it's a victorious .we treats our failures as practice shots.#Youthzones 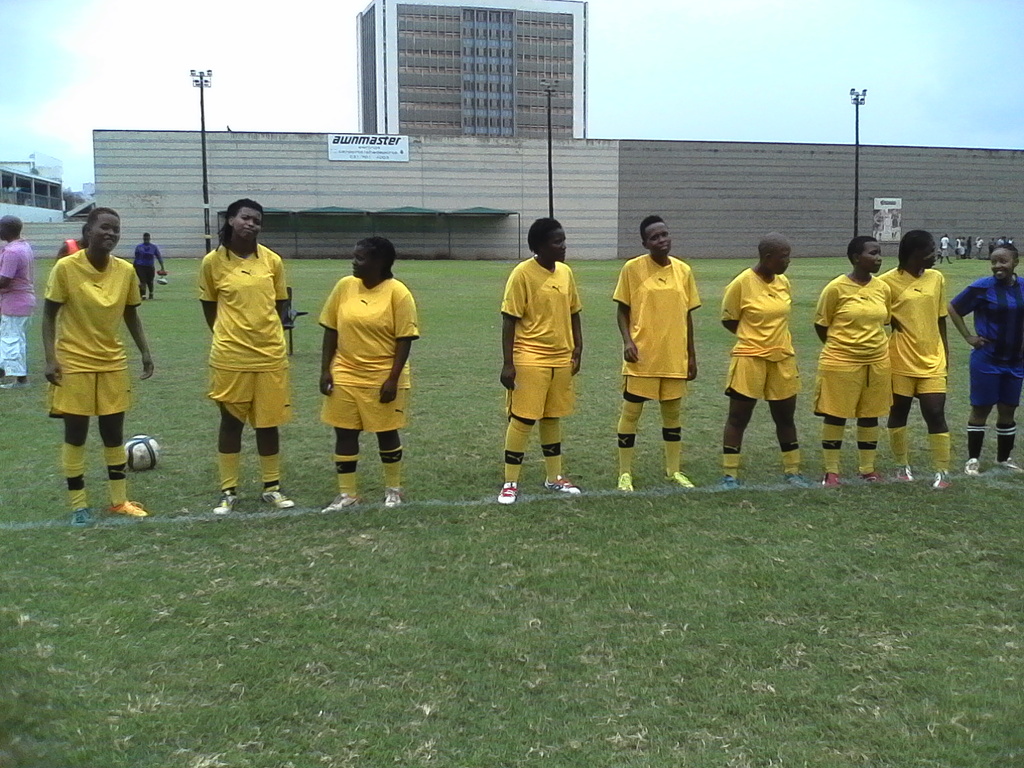 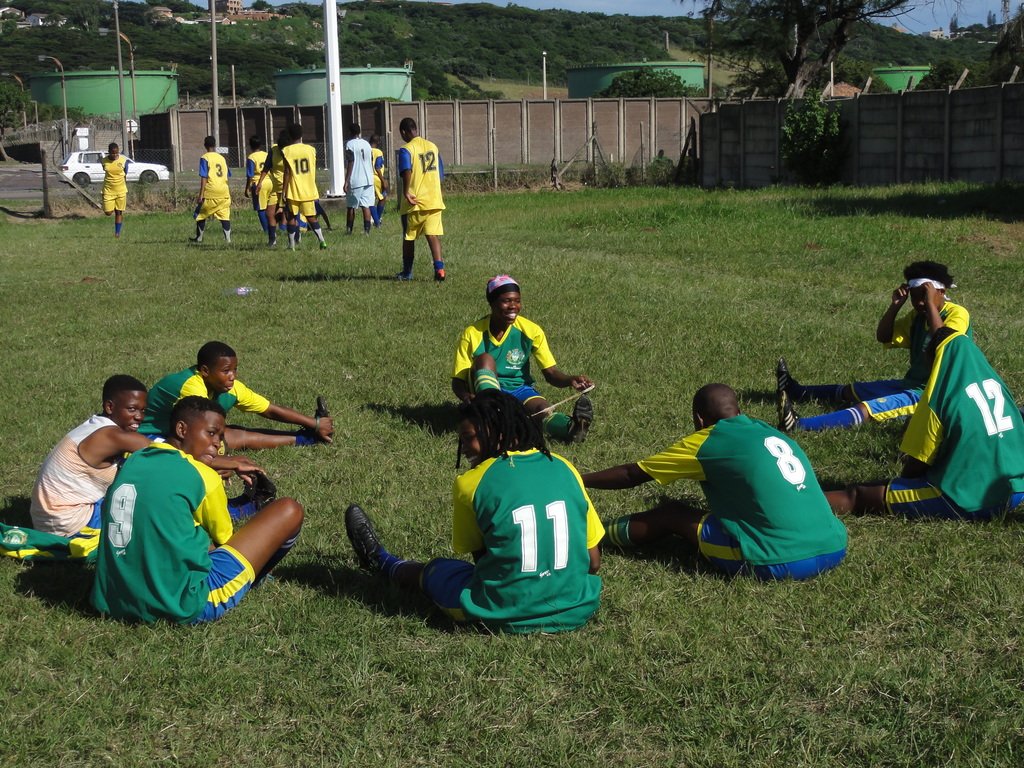 Ghetto F.C we are training because we need to stay out of bad things on the street Freedom from fear is the

I claim for you my motherland!

Freedom from the burden of the…

If you have never failed at at anything

If you have never failed at anything, then you have never reached for a big enough goal. If you only choose goals that are safe, familiar and right, you will never stretch far enough to know who you really can become or what you are capable of doing.

To do something different, you will need to be someone different. Decide to leave your safety zone. Move beyond fear of failure to the possibility of authentically and consistently living your truth and creating a bigger life. You have…

"Self control is the power within you that holds
the reins of anger, intolerance and
impulsiveness."
"Whoever is able to rise above anger, gets
closer to inner peace."
"Self control ultimately, leads to emotional
detachment and to peace of mind."
"Who controls who? It is the Spirit, controlling
the lower nature."
"Do you control yourself, or your impulses,
reactions and other people control you?"
"Discipline is the rejection of… Continue

I ENJOY TO VISIT THE FARM ON YESTERDAY HOLIDAY

IT WAS A NICE TO VISIT THE FARM AND EXPIRIENCE A DIFFERENT CULTURE. IT WAS A HONUOR FOR ME TO WITH THE PEOPLE WHO SHOW ME HOW RURAL AREA IS AND THERE WAS NO WATER,ELETRICITY AND FOR THE TRANSPORT IT WAS HARD TO GET TRANSPORT TO TOWN THEY HAVE 4 TAXI YOU MUST MAKE SURE YOU CATCH ONE OF THOSE TAXIS. THEY GAVE ME PUMPKIN,SWEET POTATO AND MEALIES.… 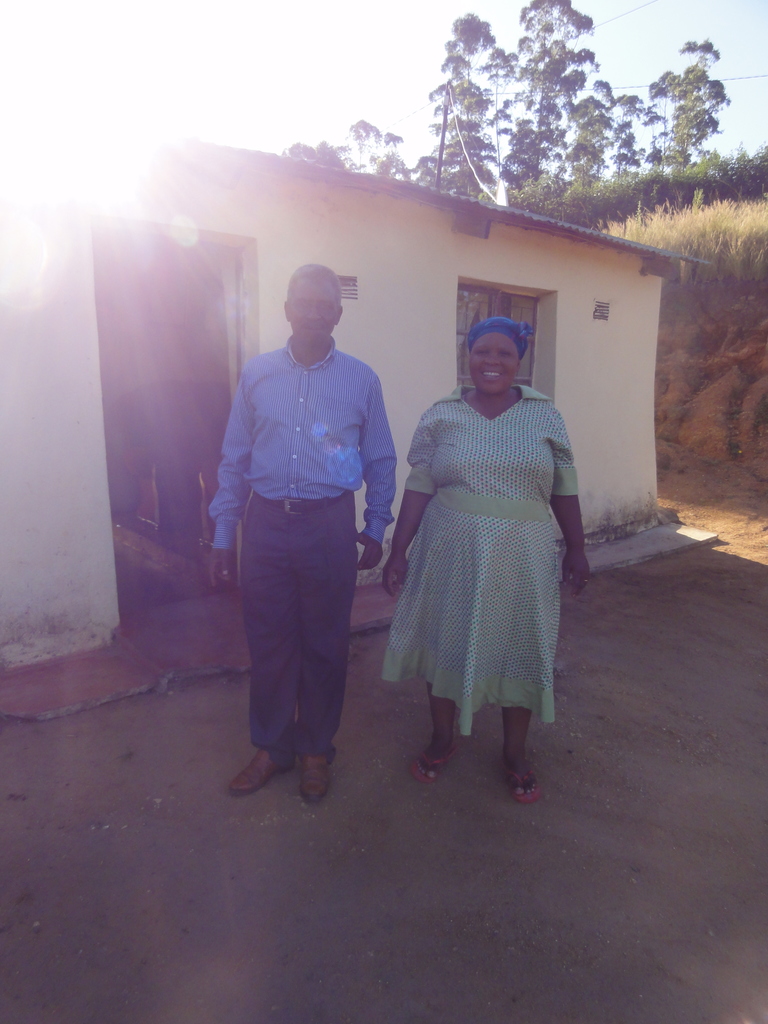 My name is Sifiso Mtsi from Orange Farm, South of Johnnesburf. I coach football and also I am involve in other activities mural . Last year i started school shoes project were i raise school shoes for unprivileged learners in community. Now I have a dream of starting Centre of Hope. We offers assistance for the youth in ICT free;Applying Job and tertiary through Internet by giving the internet access, we also want to assist those who are still at Primary and Secondary Schools with their home… Continue

WE SAY THANK YOU TO ALL OUR HEROES THAT FOUGHT FOR FREEDOM WITHOUT THEM WE WOULD NOT CELEBRATE THIS DAY#HAPPY FREEDOM DAY YOUTHZONE MEMBERS AND EVERYONE!!#PROUDLY SOUTH AFRICAN

Make New friends
Whether it be online or offline. Keeping yourself busy socially is stimulating for the mind and lets you see the world from others peoples perspective.

A dream is just a dream.A goal is a dream with a plan and a deadline to achieve our goals. #Youthzones

FREE E-mail addresses for those in need of one

Leaders and change agents, through working in different communities I have realized that most youth don't have e-mail addresses and some have forgotten the passwords. As such I am willing to create an e-mail address for anyone who does not have one for FREE.

Forgive anyone who has caused you pain

Forgive anyone who has caused
you pain or harm. Keep in mind
that forgiving is not for others. It
is for you. Forgiving is not
forgetting. It is remembering
without anger. It frees up your
power, heals your body, mind and
spirit. Forgiveness opens up a
pathway to a new place of peace
where you can persist despite
what has happened to you.
Forgive yourself and create a
place of freedom, inner strength
and serenity. Affirm to… Continue

THANKS TO THOBEKA FOR SUPPORTING ME AND THE TEAM 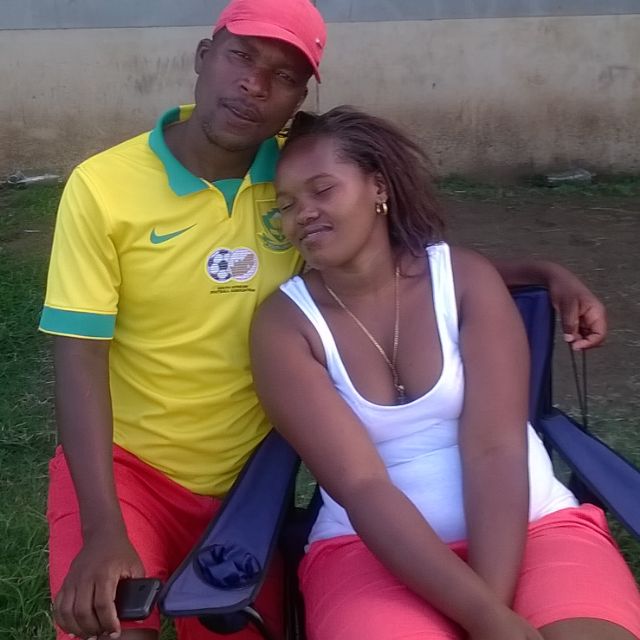 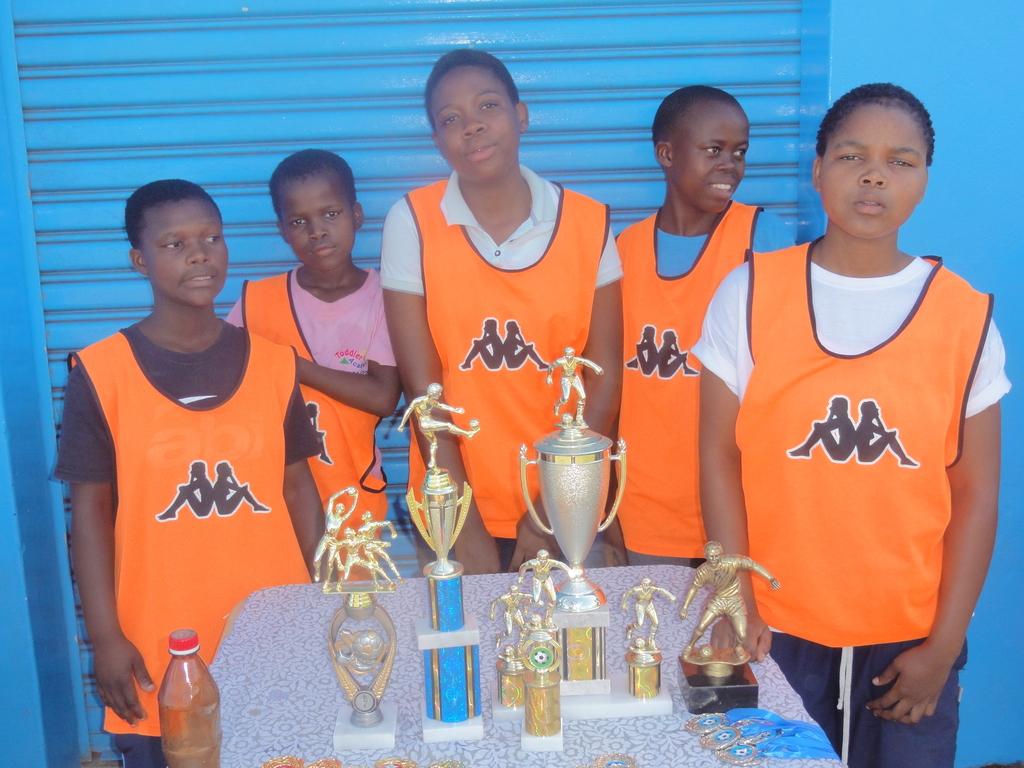 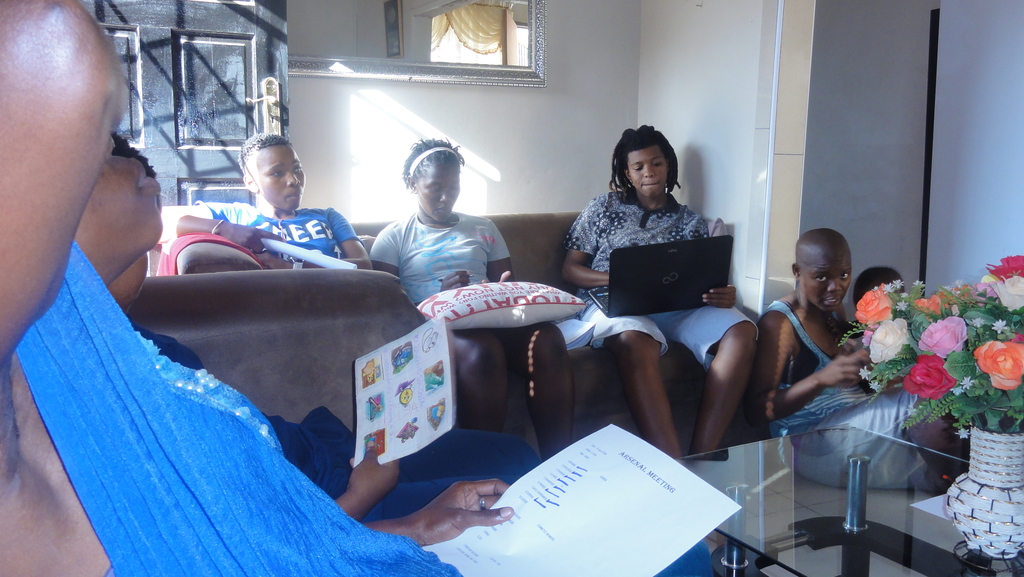 A positive self-image affects our our overall well-being. Relationships and daily interactions are influenced by the way we view ourselves. Your relationship with yourself will determine the outcome of your life because if you project a positive self-image, you send out positive energy and will draw positive people toward you

You never know how strong you are inside until being strong is the only choice you have. The golden opportunity or the greener grass which you seek lies within you,not around or outside of you. A wealth of hidden talent, ability, divine potential and strength lies within every person, just waiting to be recognized and realized. It's not just in some of us, It's in everyone.