Life is really a game of “Monopoly” for people with the vision of an Entrepreneur and Investor. Sure, there is winning and losing, but that’s just part of the game. Winning and losing are a part of life. To be successful as an Entrepreneur and Investor, you should be a person who loves the game. Personally I went broke and battled back. I didn’t quit because I lost. Losing only made me smarter and more determined. Many wealthy people today went broke before they become rich. It’s just…

Entrepreneurs cut your losers and ride your winners

Entrepreneurs cut your losers and ride your winners The main reason so many people struggle financially isn’t because they lack a good education or not hardworking. It is because they are afraid of losing. If the fear of losing stops them, they’ve already lost. Now remember “Giants often trip and fall, but worms don’t, because all they do is dig and crawl”. Winners are losers that never given up on their dreams and success. Most winners are not ashamed to say they took a loss, because a…

A customer's experiences is the only reliable measure of the quality of your service. Service is not what we do, but what the customer feels. One of the surest ways to know how your customes experience your service is to ask your customers. Customers are exactly like you, they feel empowered when they know they have been heard and what they've said will make a different.

All the time hope is power

Thanks Schalk and doc

Forget about the past mistakes and forget failures. Forget everything except what you are going to do now and do it.#Youthzones

The thing that always happens you really believe in, and the belief in a thing makes it happen.#Youthzones

I was made weak, that i might learn humbly to

I asked for health,that i might do greater things,

I was given infirmity,that i might do better things;

I asked for power,that i might have the praise of man

I was given weakness that i might  feel the need of GOD;

after a long time in 2007 were I get an injury that is still troubling me till to-date. not going to clinic or hospital if is not an injury I don't but any thing happen in the game of two.

It is important to start with the outcome in mind. For me it meant the answer to the question, "what does it takes to become a great leader? The kind of leader that will create followers? " The answers to that questions cropped up in every conversation and behaviours and characteristics are as extensive as they are challenging. "You don't do leadership you 'be' it"

It was said that patience pays a lot as it sharpens your brain to stay ready for any action.

Being patient and not losing hope is a way which enable you to stay focused  and patient.

People out there suffer because of being hopeless and depending on things that are not permanent in their mists. Be a good influence to others

If you want to do what's right

It's a real blessing to you both

to help someone in their plight

It's sad sometimes when what you say

seems to fall on deaf ears

you can feel so bad for them

that it brings you to tears

Though your tears wont turn to gold

YOU CAN BE WHEYEVER YOU WANT TO BE

There is inside you

All of the potential

To be whatever you want to be;

All of the energy

To do whatever you want to do.

Doing what you want to do,

And each day,take one step

And though at times it may seem too difficult to continue,

Hold on to your dream.

One morning you willn awake to find

That you are the person you…

I was training with maximum 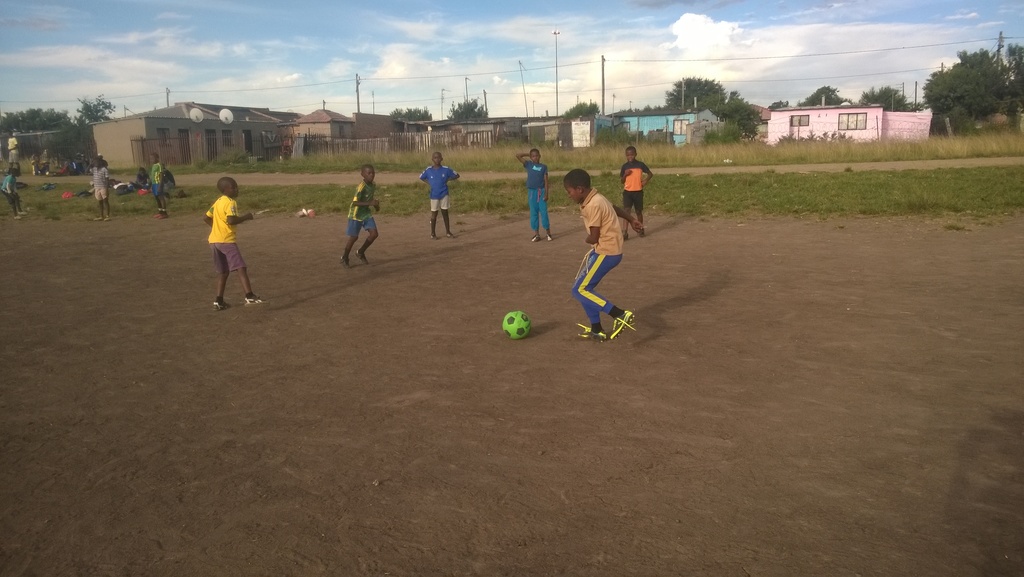 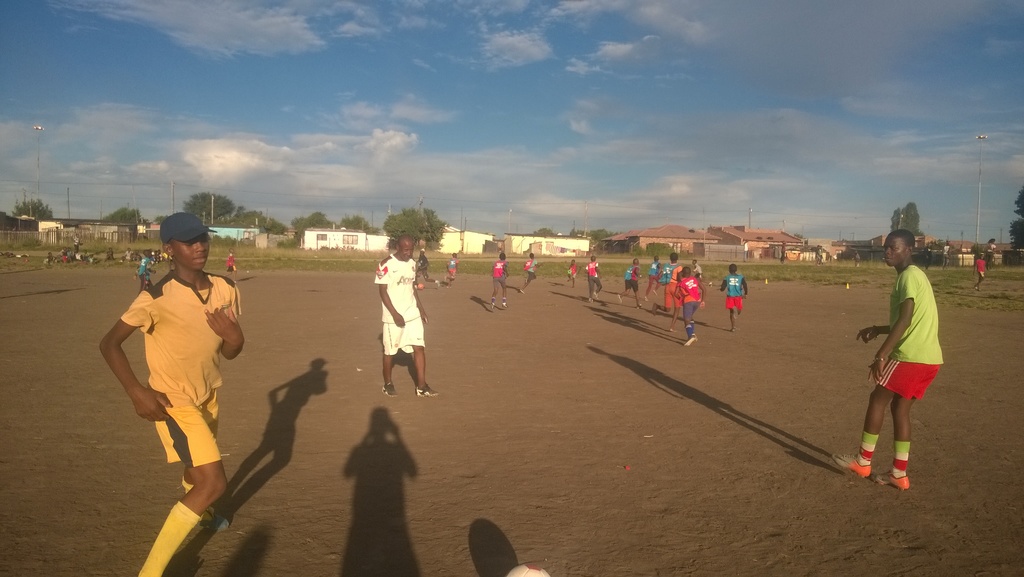 I was training with maximum 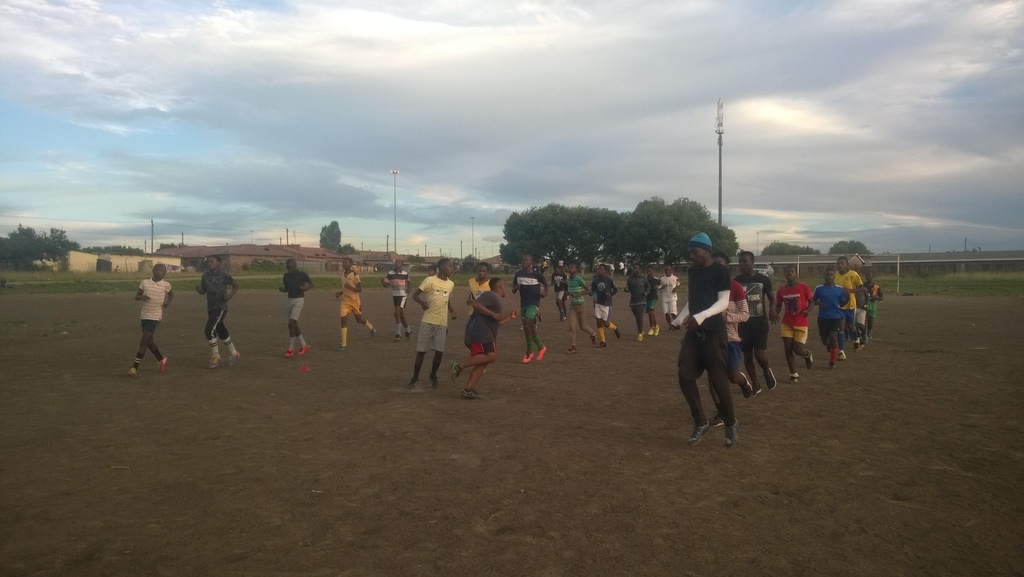 I was training with maximum it was so good and i had fun and i gave him two balls and they did one thing that i love they gave me respect and while i was talking with them and they did listen to me and they're asking questions about youthzones i told them.

And they ask me when am i coming back

i told them that

i will come back soon…

There may be dayswhen you  get up in the

morning and things re not the way you had

hoped they would be,that's when you have to tell yourself

that things will get better

There are times when people disappoint you

and let you down, but those are the times when

you must remind yourself to trust your own

judgments and opinions,to keep your

life focused on believing in yourself

and all that you are capable…

Self-belief goes a long way as ingredient to success in life. There is no one rout to success and there is no single way of reaching our goal. And our goal shift. So we have to appreciate that the road through life is not just one path.

Take care of your community members

People are the pinnacle of God's creation and we need to honour and affirm them more than money and all material things.when we care about people of our communities. They will take care of us. People need to know that we care for them as people - with their opinions and behaviours, not just as cannon fodder. 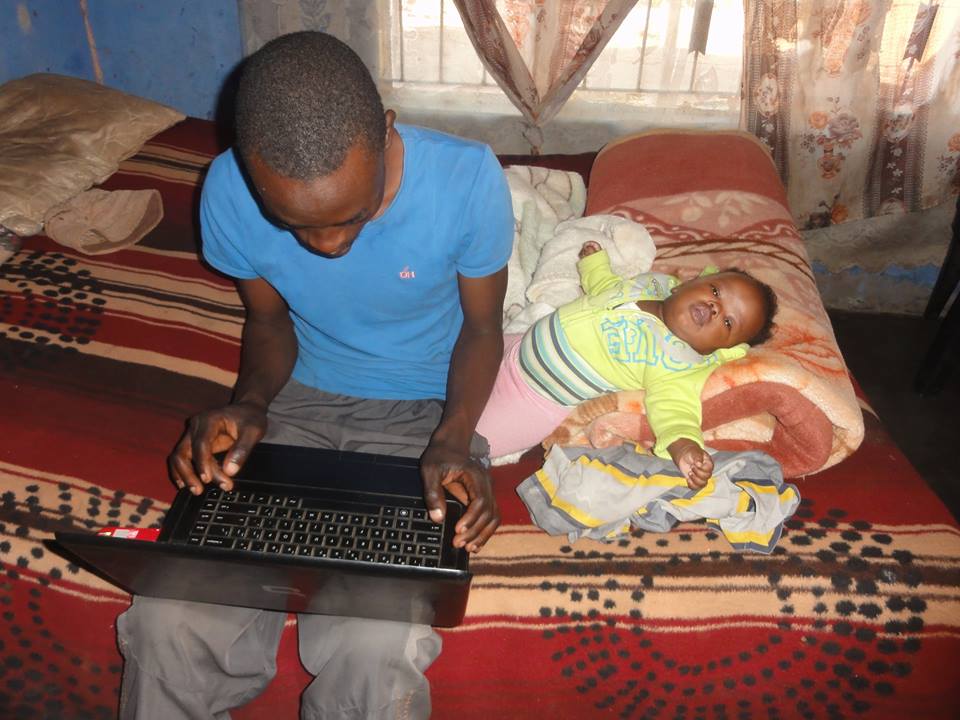