Unequal and damaging partnership are common among people. So often, one partner is one hundred percent committed while the other partner contribute far less. Some people may say that bad relationships are just a part of life but the truth is having no relationship is better than being in bad relationship. It exists where there is a healthy balance between give and take, between adding value and getting value out of the relationship.

youthzones has once given us an opotunity to visit mafikeng at an informal settlement called lomanyaneng we didn't know that we have left a mark until other kids aproched me telling me that they liked what we were doing so they would like me to open a team for them as they didn't know what to do with their spare time. I have accepted & I'm training them on my off days even though they lack equipment I know will pull through. any members willing to assist you are more than welcome. thanx doc… Continue

Walala wasala hi friends I wanna say congrats to the under 13,15 and 17 for playing so good in their games I'm saying keep it up playes of umlazi Juventus 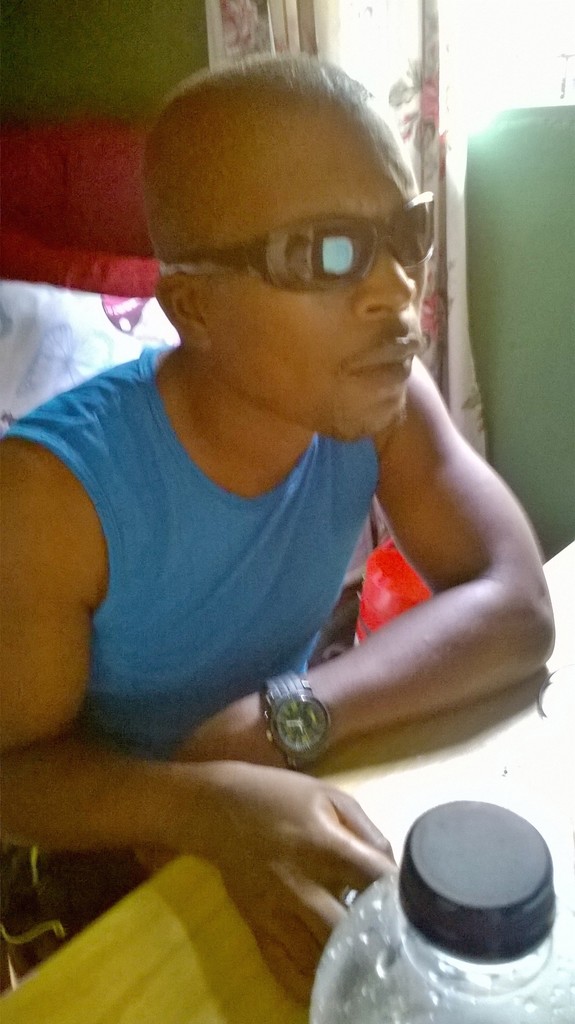 I WISH TO CHANGE MY LIFE

I STILL WISH TO CHANGE MY LIFE COMPLETELY. I AM COMING FROM THE POOR BACKGROUND BUT FOR NOW I WOUND LIKE TO THANK GOD FOR GIVING ME A WONDERFULL FAMILY AND A GOOD FAMILY WHO ALWAYS GUID ME. GOD IS GREAT I GOT MY OWN HOUSE AND THE PEOPLE WHO SUPPORT ME. NOW I WISH TO PROGRESS IN LIFE BY HAVING A GOOD LIFE LIKE TO LEARN DRIVING AND HAVE MY OWN COMPANY TO HIRE ALL UNEMPLOYED PEOPLE ESPECIALLY IN MY AREA. GOD GIVE ME THAT POWER.

Be a Hero and visit Youthzones office #Dairy rush hour

On marks, get set  Lets see if you know the offices of Youthzones without asking for directions from any member from the office  and collect Dairy for you and your team mates its simple

No matter how good your heart is, eventually you have to start treating people the way they treat you.#Youthzones

Hi family and members of youthzones I would like to introduce the junior division tournament that will be happening in chartwoth on Saturday 2 April and I wish I could show you the pictures but my phone wont allow me cause I don't have a laptop to aplaod them but I like members of KZN in umlazi to come and watch thank you. From the umlazi Juventus coach

I HATE A PRETENDER

Guys im sorry it hurt to anyone of you who will be able to read this. But i cannot sleep this thingnof pretending is bothering me and i thought i should share with you zoners maybe will help me out of this problem. Why people they do not become real and face you if they have a problem with you instead they go around and gossip about you this of you beyond as if you did something wrong just because they see you are smart and always smilling + beautiful of which it a bonus? Why they always want… Continue

There is something that is confusing me and im always asking my self and i cnt find an answer. Why do us especially black people jelousy about others if that person become successfull over you. Why do we always want us to praise us if him or her is new on that industry once she or he get to use that place and achive more that you within 5months and maybe you have been in that industry for 6 years now you see that this new lady or men is clever and working hard more than you you will be jelousy… Continue

i come from nothing so I appreciate everything
And will to share the little I have with others not because I have alot but because I know how you feel to have nothing.

2011 after completing my matric in 2010 . my family couldnt take me to tertiary to further my studies I was raised by my mother but also getting assistance from my grandparents. things were not good at home were sometimes we will sleep without eating because my mother was not working at time. in 2012 I met a Young… Continue

kameeldrift squarter camp will be formalized and people will be moved to the PERMANENT STANDS, in the mean time we will not have SPORTS GROUDS TO PRACTICE FOOTBALL, because they will use the grounds to move people in their stands which is plot 174 and 175. 150 people who had been leaving here in kameeldrift for morethan 12 years will be the first to get the permanent stands. AS the city of Tshwane still negotiating with the  owner of plot 178 and 179,other people will remain in plot 175 but… 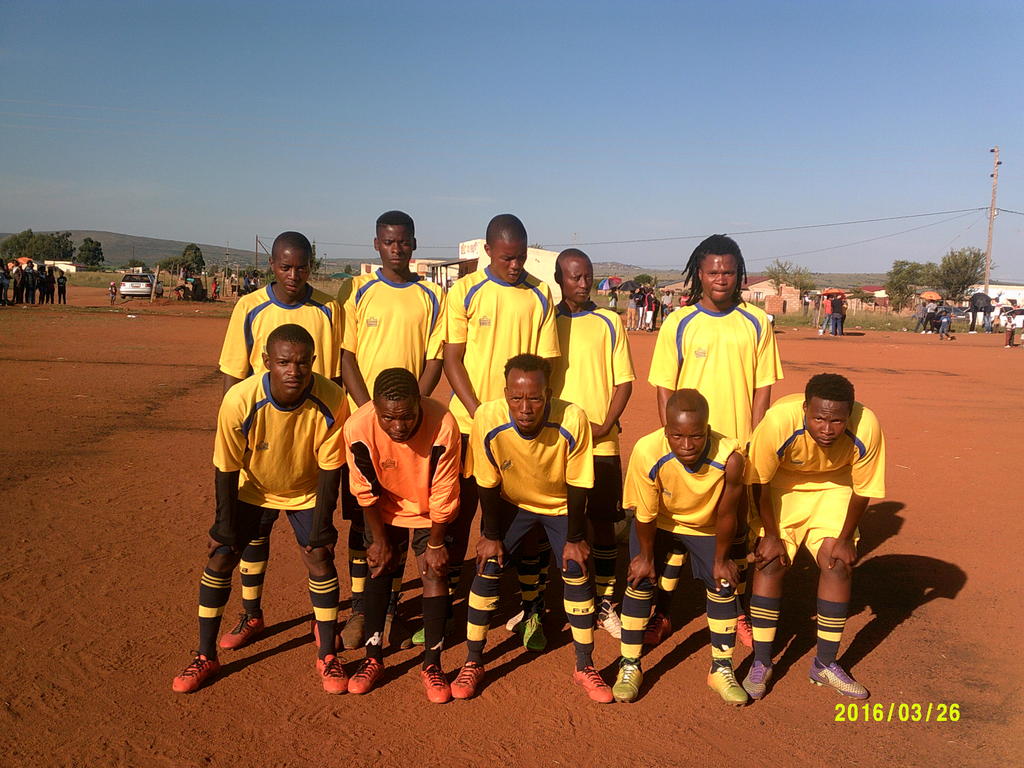 Give while you are alive

If you give while you are alive, people will appreciate you and remember you forever. We work so hard to give our best to our loved ones and family one day, so hard that we don't pay them enough attention while we are living. We always say to our children, one day i will be there to watch your match or show, but right now i am busy. Today will only happen once and one day may be too late. Do things you love, because life is too precious to spend it anything else. Recognise that you always…

The leader always lead by example 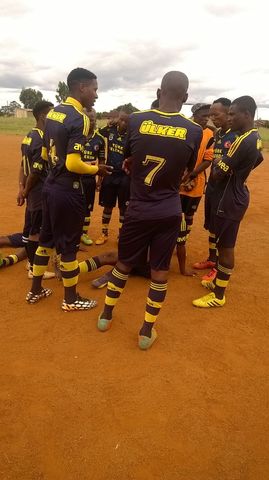 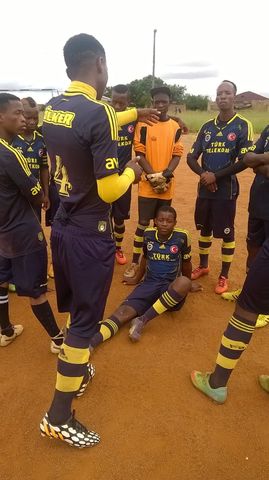 It's hard to beat a person who never gives up...

It’s hard to stay strong when you feel like giving up. It feels like your world is crumbling down around you, and there is no option out. The reason why we think like this is because we forget about the big picture as Entrepreneurs, Personalĺy in creating South Africans Emerging Business Market Chambers I failed countless times but I knew no one and nothing was going to stop me because I have the knowledge and intent for success and…

Hello everyone I hope that each and everyone of u has enjoyed his or her Easter Holidays...NO injury or anything like that. God be with u all.

Hello everyone I hope that each and everyone of u has enjoyed his or her Easter Holidays...NO injury or anything like that. God be with u all.