I have given this a thought and feel that is time one does this.. So if some of you can maybe be in help with soccer balls, soccer kit, medals and teophies. With burners on the ground as I present my community with a tournament to remember. 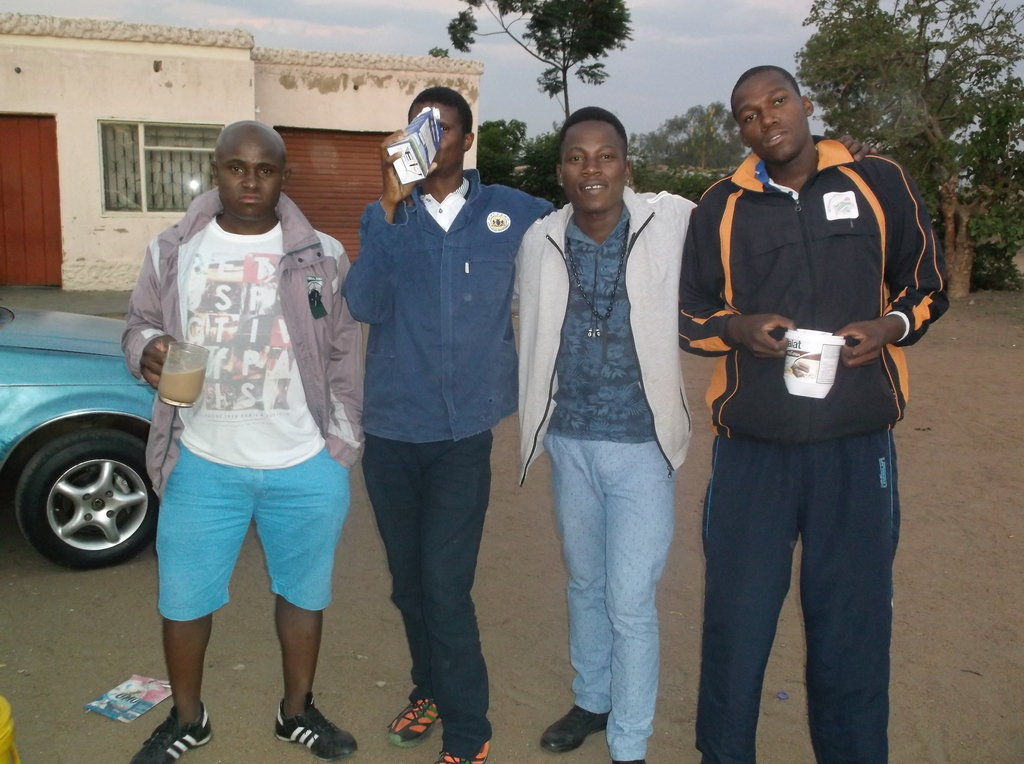 ,first time to meet but you can see the enjoyment as if its been long time knowing aech other its greatfull to be…

if your don't respect yourself, no achievement in your life

in the community i want to build a good relationship via sport,IT and other thing to stop child abuse.at tubatse are abusing this child because of strike the community leaders of strike are fost the learners to go to strike and close the school gate.and chairperson of tubatse lfa still lead strike development is there in the community but the leaders are missused

WE KICK-START OUR DEVELOPMENT AND PROMOTION LEAGUE THESE WEEK

SANIBONANI MA LEADERS OF YOUTHZONE IN YOUR RESPECTIVE AREAS. WE AT K.M.Q. FOOTBALL ACADEMY [Nkomazi] we look forward to began our league programme in style by collecting maximum points in our first games from our u/13,15 and first team[u/21] we play a derby against NAAS ALL STARS F.C AT NAAS OPEN GROUND WE ARE THE HOST GAMES START AT 10h30 with our u/13 taking on all stars then 12h30 our u/15 v/s all stars and 15h30 our first team [u/21] v/s all stars we plead with our supporters to come in…

You can explode your retail sales by turning your business into a community.

Think about it, a community is a place that people frequent and feel part of.
They enjoy the sense of belonging and are willing to take an active role
if they feel that they are a member of the community.

So how do you turn your store into a community?

You can do it by extending special benefits to your customers.
You want these benefits to really show them that they are…

If you dream on it ,you can make it

leadership skills of taking skills lead by love ,care ,good view to your team .working together can build  friendship,family, and a good community around you chees to hot beans fc… 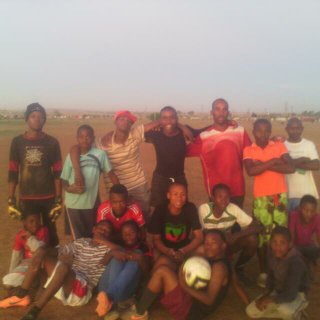 The City of Joburg approved a youth development policy and strategy and through this policy it aims to capacitate communities with better resourced youth and develop the skills of young people. In support of this EMS is offering 30 bursaries to young Johannesburg citizens, who permanently reside within the City, to pursue full time undergraduate studies in one of the following fields:

GO FOR THE GOAL

Build our future by focusing on the present

Give each child the opportunity to work in a team,developing skills,and gaining confidence story of her life

story of her life,it began at a young age while she lived with her brother. Both parents alive but not there to live with her, she is always focused at school even though there are somethings disturbing in the life she is in. Her brother once tried sleeping with her but she had the guts to stand against it and its though hard for her to have girl talk so to know more of the world she lives within. She is now focusing on getting through with progressing in life so to make things better, her… 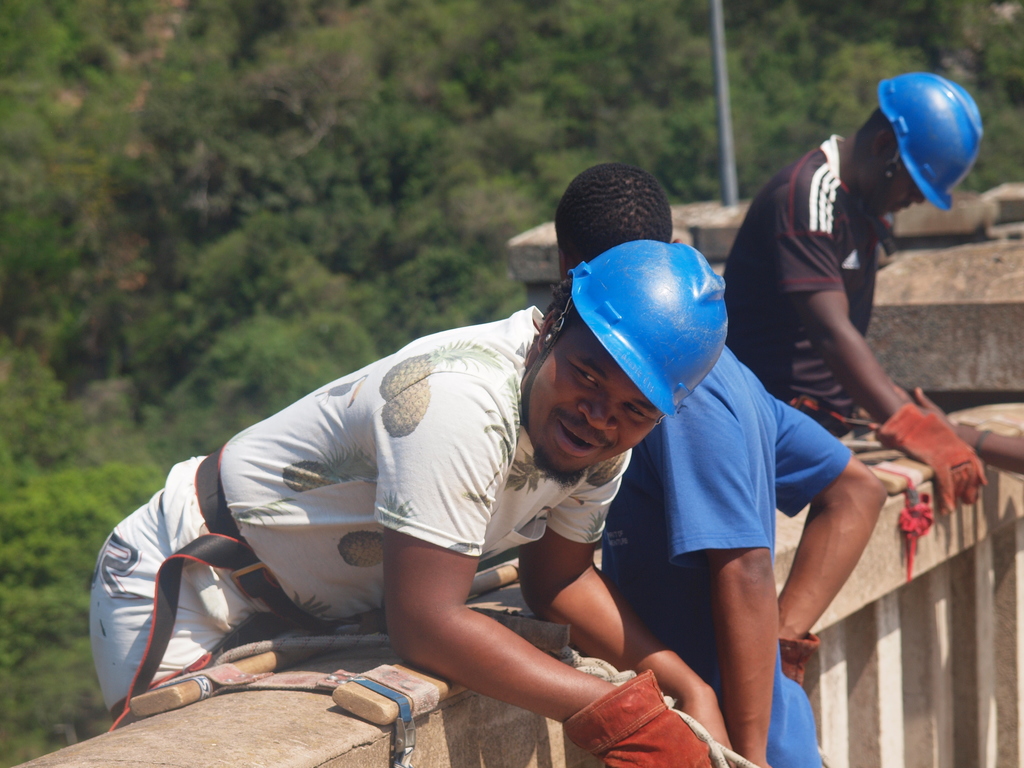 A couple of weeks ago I had the privilege of meeting and engaging 14 Youth Zone community champions. We had participants from 5 YZ sites. the aim of the camp was to to share knowledge, develop leadership skills and overcome personal challenges.… 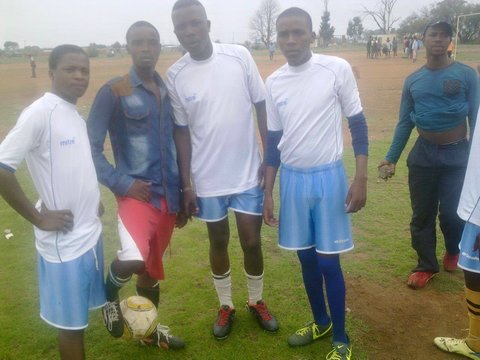 Love is not what you say, love is what you do...

One of my best memories. 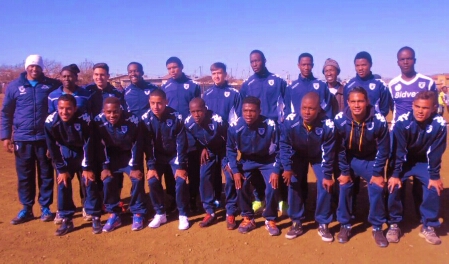 be positive all the time and tack responsiability at the right time,so yasterday i learn something on the way to reach a peak point the most of people you don't understand and tack someone like a stupid but you don't know anything i am trying to develop this area firstthing no road no grade12 this place is poor… 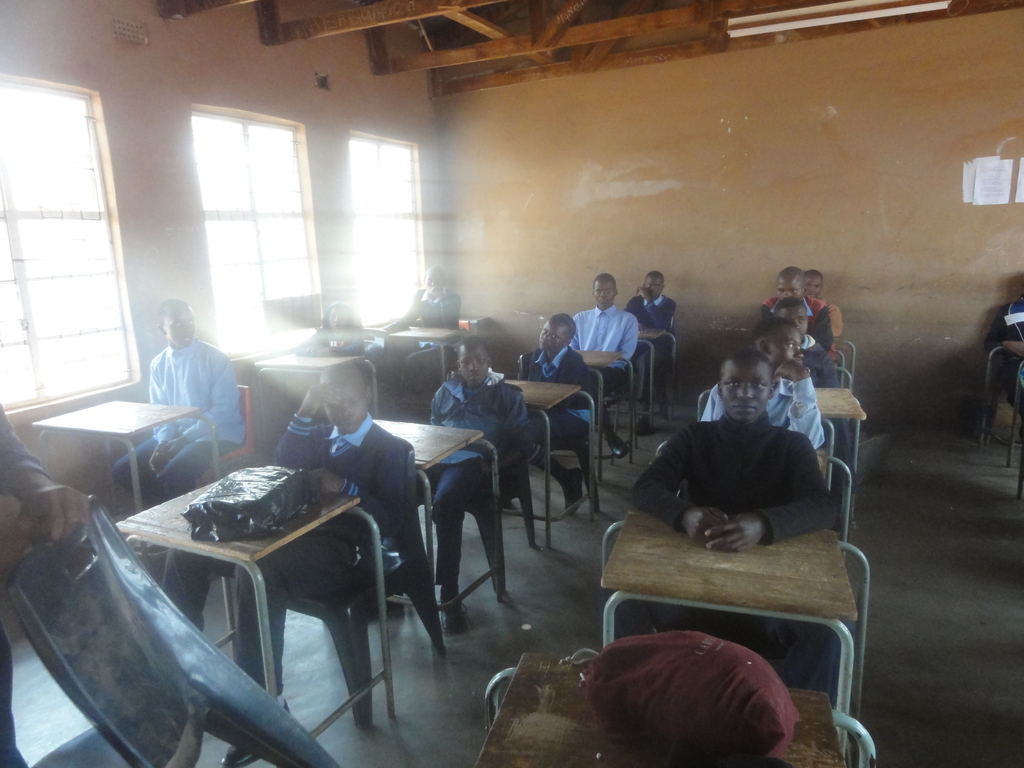 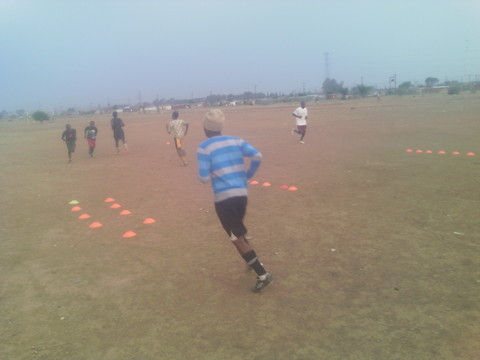 The difference between a boss and a leader. boss 'GO' leader 'LETS GO'

born poor but rich in mind

tarlton is a small rural area but produce good product 2 players are selected to play for provincial team what a success big up ladies I'm proud. they never say we don't have takkies so we can't play they kept going. hope they will get takiess sponsor.

This your new boy Schalk moshodi from bloemfontain in the family but leaning quick. i really love what Youthzones is doing to young people and connecting us together. as young leaders from different sides we get to meet and share ideas help each with life skills and life in general, or sharing about soccer life and many more. before youthzones i never thought is easy to find such opportunity while uneducated. youthzones we thank you for changing our communities and our…

we are unique (youth)

We youth of south Africa we are very unique. We have every thing we want but we misuse it, for example education
But we dnt care that education is important.lest stop doing drugs and alcohol. Because To live is to choose. But to choose well. You must know who you are and what you stand for, where you want to go and why you want to get there... Great LEADERS do not blame the tools they are given, they work to sharpen them..